Ahead of the premiere of “Level Up” on July 10, actress Han Bo Reum shared a little insight on the drama in an interview with MyDaily.

“Level Up” is a romantic comedy about a highly-skilled restructuring expert named Ahn Dan Te (Sung Hoon) and a lovely yet super clumsy gamer named Shin Yeon Hwa (Han Bo Reum), who join forces to save a bankrupt game company. The drama will also star B1A4’s Baro as Kwak Han Cheol, a new employee at Ahn Dan Te’s company who has feelings for Shin Yeon Hwa. 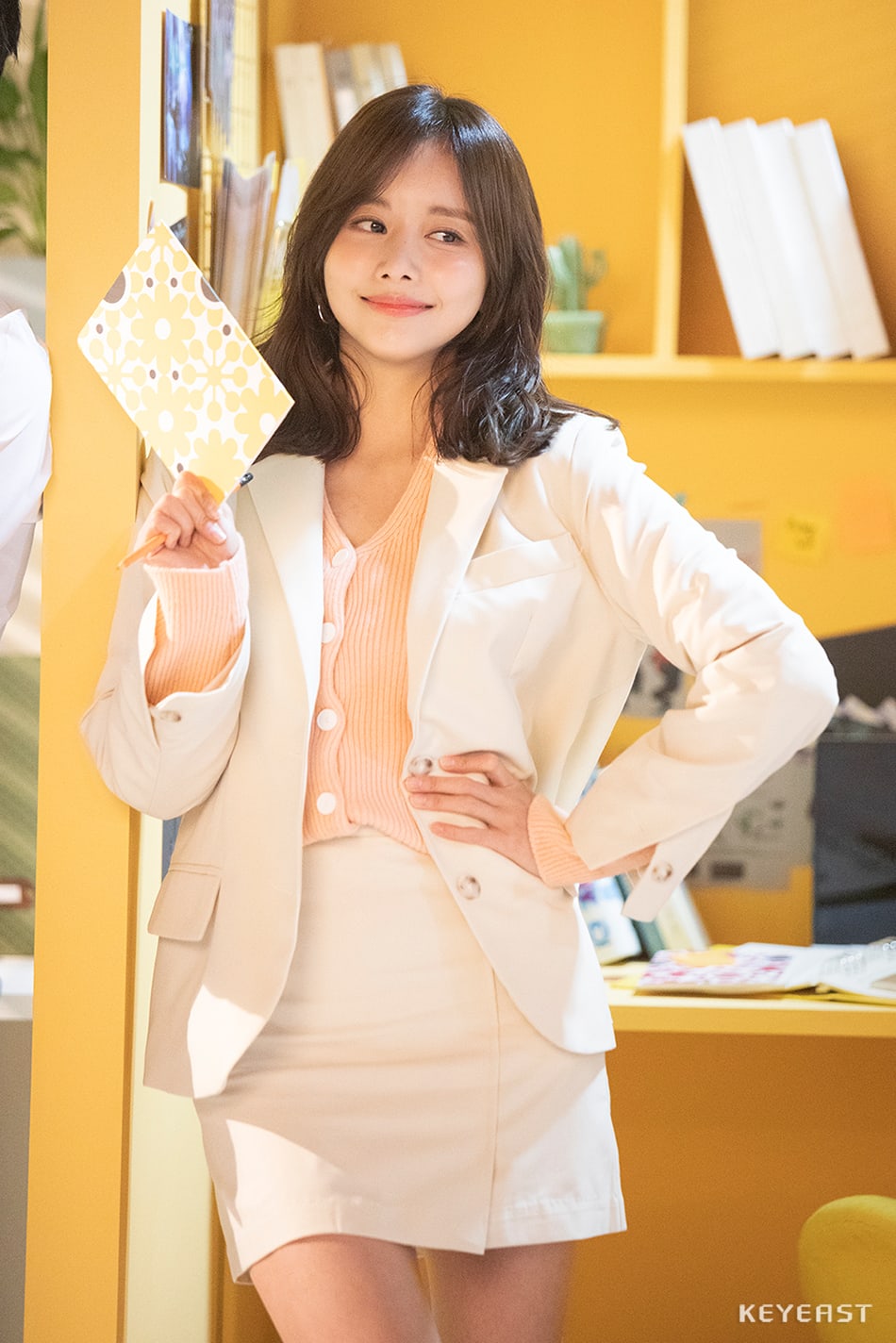 In order to prepare for her role, the actress shared, “I boldly cut my hair after growing it out for a long time to look more energetic and casual. Also, I have played many extravagant roles, so this time I wanted to portray a really relatable, down-to-earth office worker. I thought a lot while reading the script. Instead of trying to immediately become Shin Yeon Hwa from the beginning, I figured out what I have in common with the character and tried acting as myself.”

Regarding her role, Han Bo Reum added, “Shin Yeon Hwa is a huge fan of games. Her personality is like a bulldozer. When it comes to being passionate, no one can compare to her. She is a refreshing character who likes to be honest. Her abundance of passion is what makes her so lovely and charming.” 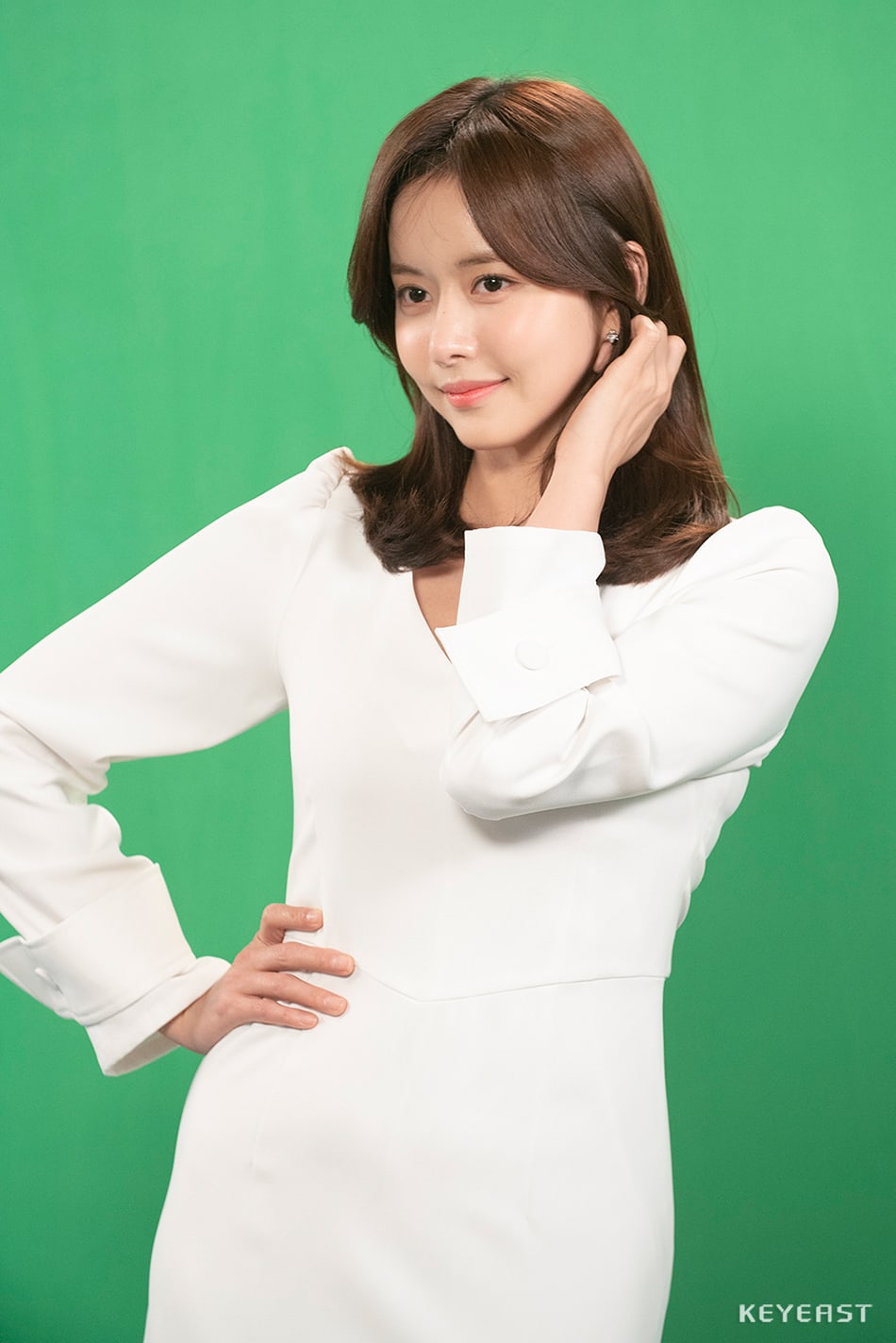 She continued, “Since I worked with such incredible actors, we were able to showcase amazing teamwork. First off, my partner Sung Hoon and I got much closer as we continued to collaborate into the second half of the drama. He kept me in balance better than anyone else, and I received lots of acting advice from him. With Cha Sun Woo (Baro), even when we were just going over the script or discussing small details, he listened so well that I became so talkative whenever we met. Danny Ahn prepared his tone of voice for every scenario, so I especially looked forward to every scene we filmed together. He was also the mood-maker on set and always brightened up the room.”

When asked what viewers should look forward to, she answered, “Instead of being a typical romantic comedy, this drama mixes games with romance to create a fresh new office comedy. During the four months I filmed ‘Level Up,’ I felt like I was dreaming for being able to participate in such a great production. This drama is full of passion, fun, and positive, light-hearted messages. I hope viewers will be able to comfortably enjoy the drama and ‘level up’ their happiness.”

“Level Up” premieres on July 10 at 11 p.m. KST via Dramax and MBN. “Level Up” will also be available on Viki with English subtitles.

Check out the preview for episode one!

Han Bo Reum
Level Up
How does this article make you feel?