Shin Hye Sun Blows Everyone Away With Her Ballet Skills In “Angel’s Last Mission: Love”

Shin Hye Sun will be taking to the stage for her last stage in KBS’s Wednesday-Thursday drama “Angel’s Last Mission: Love.”

Lee Yeon Seo (played by Shin Hye Sun) expressed her determination to keep angel Dan (played by INFINITE’s L) alive, even if it means she has to give up her own life. Because of this, viewers are nervous that Lee Yeon Seo and Dan’s love story will be as tragic as the one in “Giselle,” the ballet she is preparing for. Giselle tried to keep Albrecht alive even after death, and many are curious to see whether Lee Yeon Seo will meet a similar fate.

The new stills released show Lee Yeon Seo in the middle of the ballet. She wears a white dress in the center of the stage, and the set is beautiful and plaintive. Shin Hye Sun stuns as Giselle, especially as she is known to have worked extremely hard to hone her ballet skills. Her hard work is set to shine brighter than before in the performance. 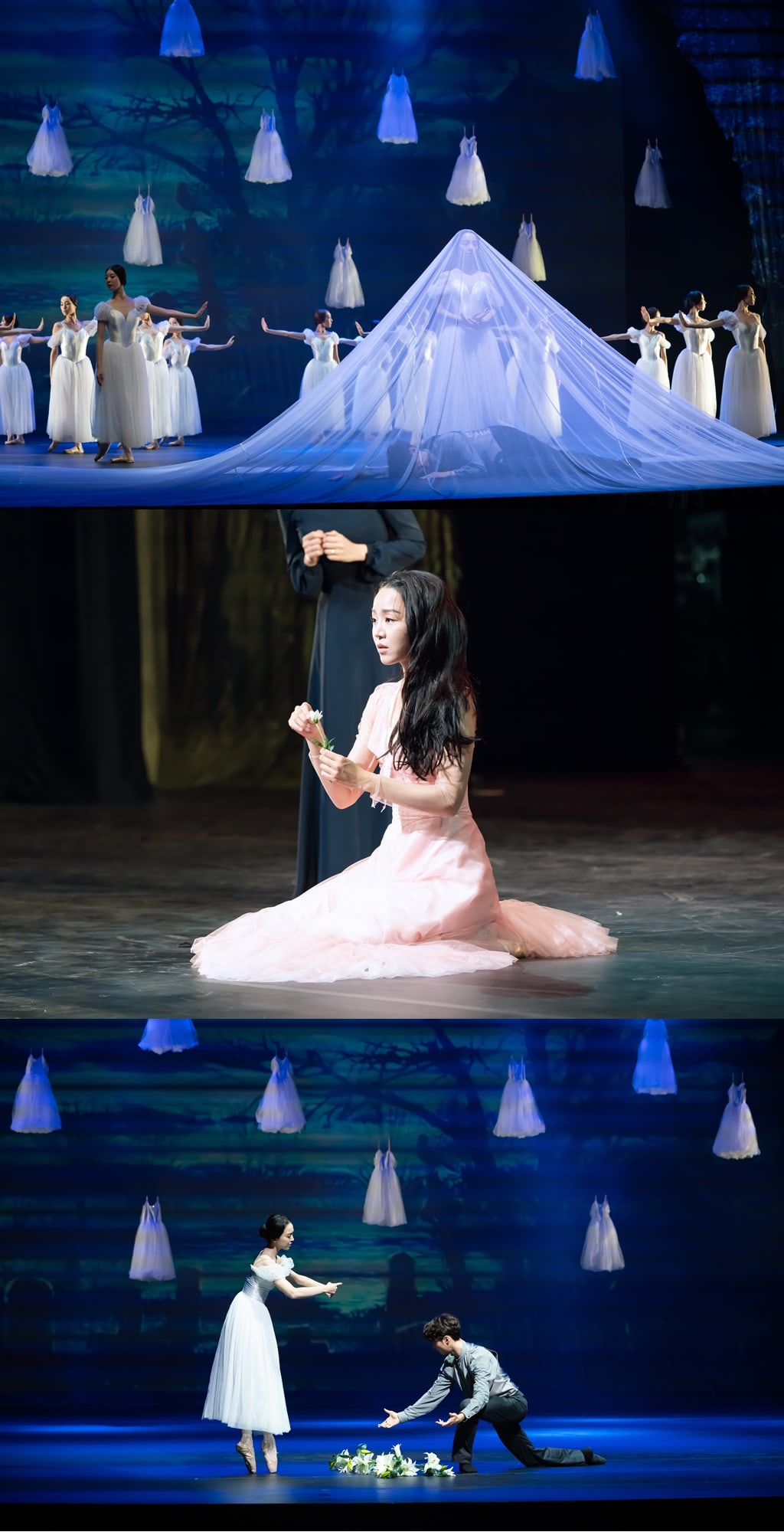 The production staff stated, “Lee Yeon Seo will be holding her last ‘Giselle’ stage as she dances for Dan. It will be a symbolic stage that shows their love. Shin Hye Sun captivated everyone on set with her dancing and acting skills. Dancers from the Seoul Ballet Theater participated in the stage to create the perfect performance, and there will be lots of see.”

The upcoming episode of “Angel’s Last Mission: Love” is set to air on July 10 at 10 p.m. KST. Catch up with the latest episode below!