Gong Myung plays Choo Jae Hoon, a new recruit in the marketing team of a drama production company. He works under Hwang Han Joo (Han Ji Eun), and they work together with great teamwork to overcome various obstacles in the rough drama production industry.

The actor described his character as “a young man full of spirit and passion,” adding, “He’s a new employee who tries to do his best at everything, but he also has many other sides to him besides his passion for work. Though he may seem like a naive, untainted guy, he has an unexpected backstory.”

The way Gong Myung appears in the stills matches his description, as he looks like an innocent and hard-working man. 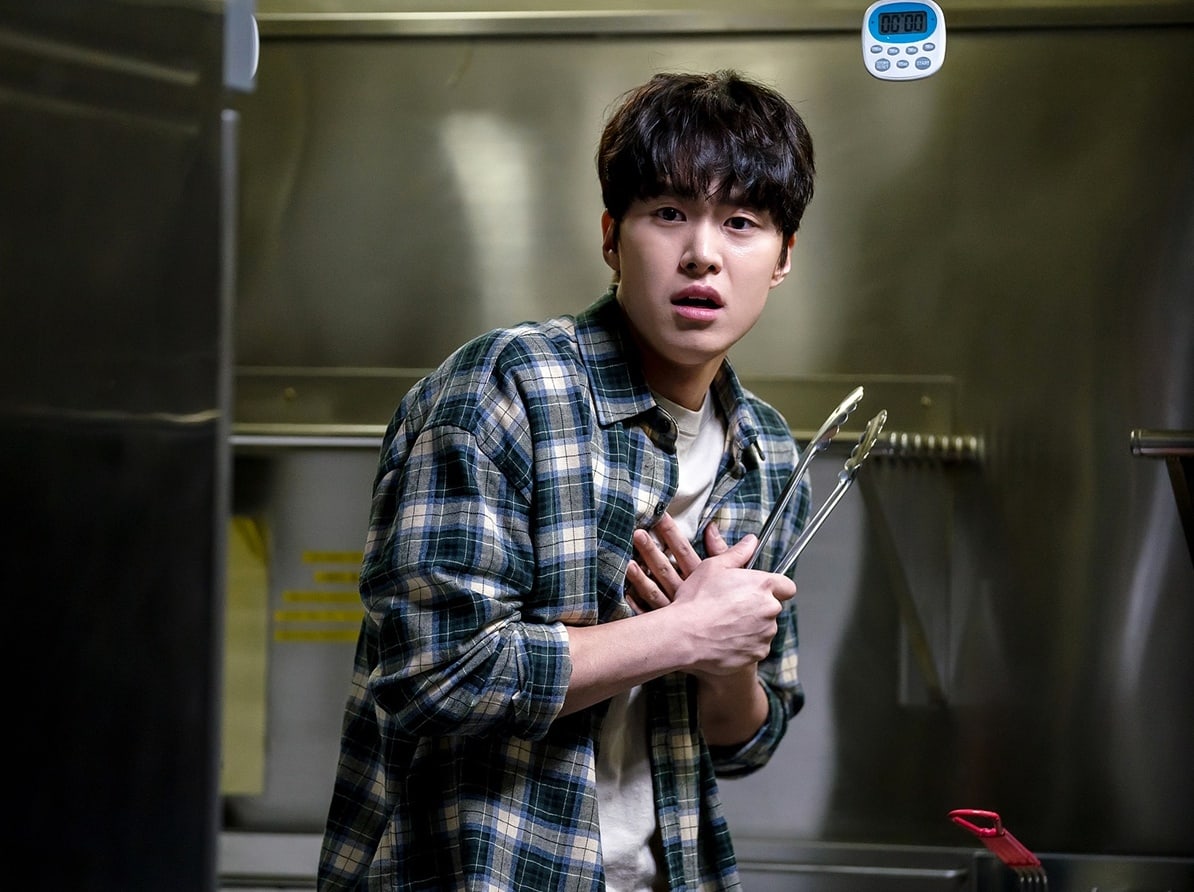 Lastly, Gong Myung asked viewers to tune in to the drama, saying, “‘Melo Is My Nature’ is a drama anyone can enjoy at ease. It has many other multi-dimensional characters besides Jae Hoon that will keep your eyes on the screen. It will be more entertaining to watch if you focus on each person’s qualities.”

“Melo Is My Nature” premieres on July 26 at 11 p.m. KST and will be available on Viki with English subtitles. Watch a trailer here!

Gong Myung
Melo Is My Nature
How does this article make you feel?