“Moments of 18” is an emotional new drama about the unique perspectives of youth. Ong Seong Wu will take on the role of Choi Joon Woo, a lonely 18-year-old boy who has a hard time expressing his emotions. Kim Hyang Gi will play the model student Yoo Soo Bin, who is raised under a mother who controls every aspect of her life and lives without a dream. Shin Seung Ho will appear as Ma Hwi Young, who looks perfect on the outside but holds darkness within him.

Shin Seung Ho, who is in the process of developing his acting career, is equipped with fresh charm and a strong presence, and he continues his march towards popularity with this new role. His character Ma Hwi Young is an 18-year-old boy who hides a dark side underneath his apparent perfection. He is a model student with good looks and a gentle personality, and he holds absolute power at their high school. He is Yoo Soo Bin’s longtime friend and is the polar opposite of transfer student Choi Joon Woo. With the entrance of Choi Joon Woo, the sturdy steel walls of Ma Hwi Young, which have been built up over time, begin to shake.

In the released photos, you can feel Ma Hwi Young’s charisma as a model student. His teachers shower him with affection as the class leader, and he is a versatile boy who is good at studying, exercising, and even playing the piano. However, his inner “dark force” reveals a sharp look that contrasts his usual warm smile, and viewers are already curious about his back story, his inner pain, and how he will become entangled with Choi Joon Woo. 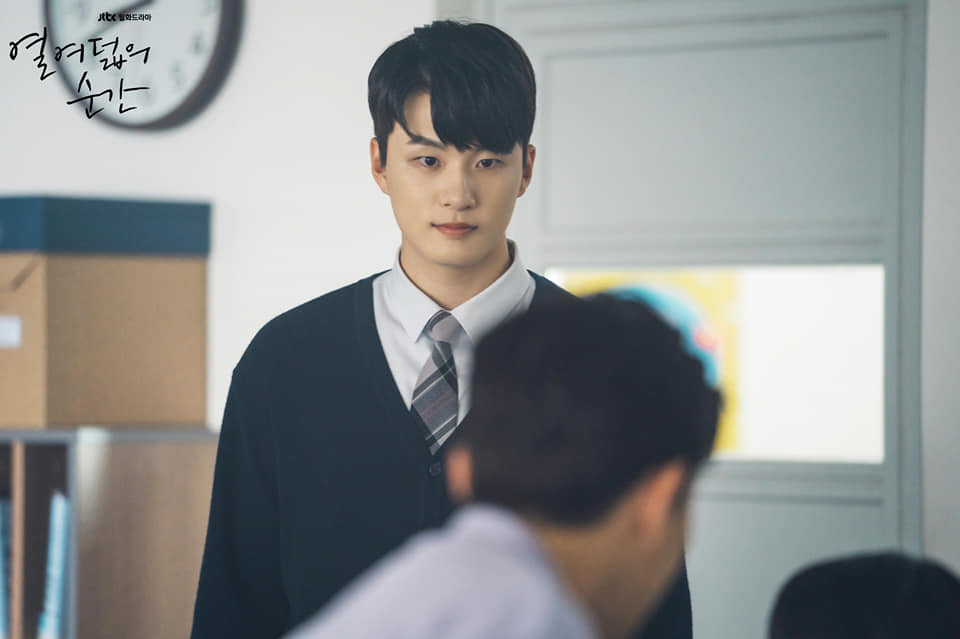 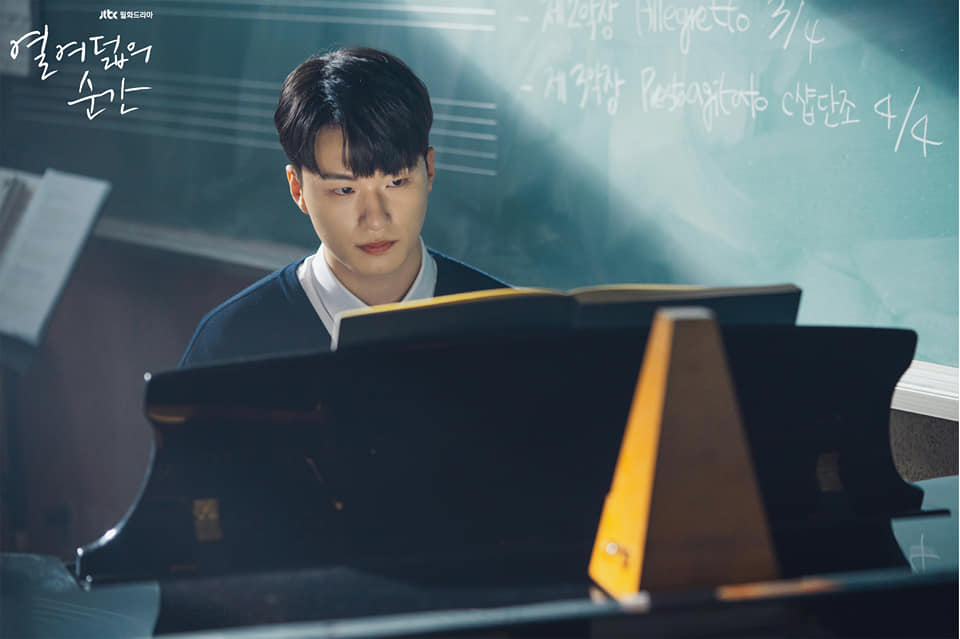 “Moments of 18” premieres on July 22 at 9:30 p.m. KST and will be available with English subtitles on Viki. In the meantime, check out the new teaser here!

Shin Seung Ho
Moments of 18
How does this article make you feel?