Lovelyz’s Jiae And Sujeong Talk About Who Inspired Them To Become Idols, Concepts They Want To Try, And More

Lovelyz’s Jiae and Sujeong opened up about their paths to becoming idols, the concepts they want to try next, and more!

The two Lovelyz members recently sat down for an interview with International bnt. After wrapping up promotions for their sixth mini album “Once Upon A Time,” the group is now preparing for their concert, which they hope will draw many fans. 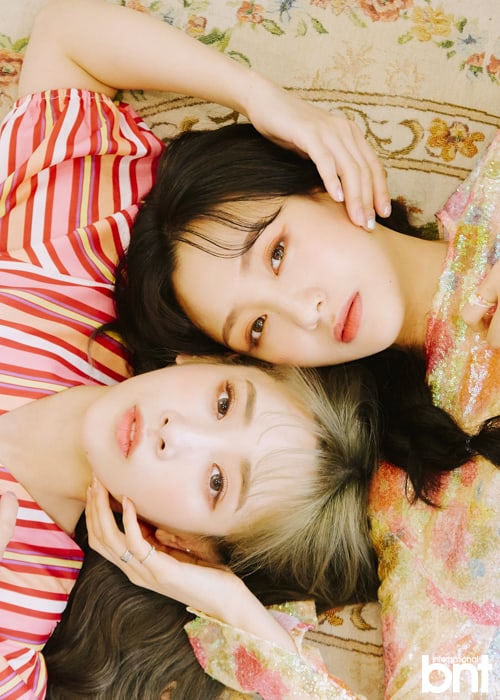 When asked about how they became idols, Sujeong replied, “I dreamt of becoming an idol after watching Girls’ Generation and Wonder Girls when I was in elementary school.” She then recounted how she went for an audition with her friend at her friend’s suggestion but ended up being the only one who passed. 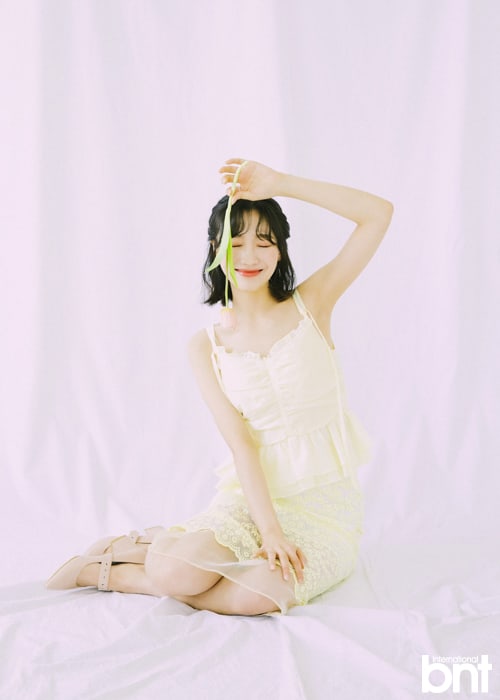 In regards to their initial reaction to their sweet and girly group name, both said that they liked the name, and it was actually their managers rather than the members who found it embarrassing. However, they stated that they’d like to try a girl crush concept like BLACKPINK or (G)I-DLE next. 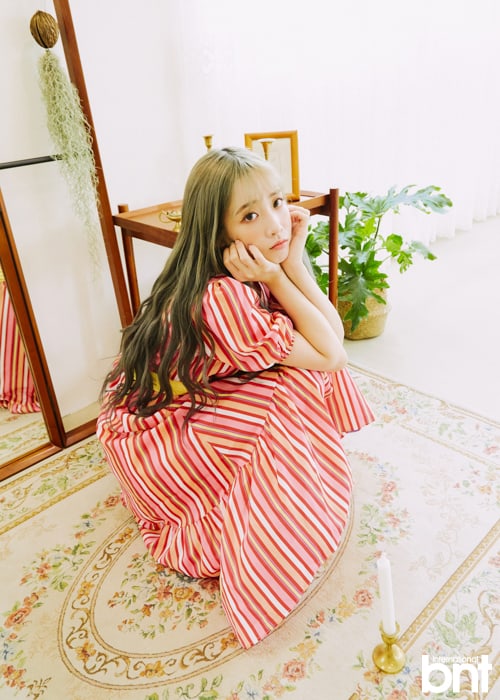 The two further detailed the close bond between the Lovelyz members and said that it’s not awkward even when only two members are together. They also shared stories from their dorm life, saying that they enjoy eating late-night snacks the most, but because the members all have different preferences, they all eat separately. They revealed that since their “Destiny” promotions, they have not gone on diets. 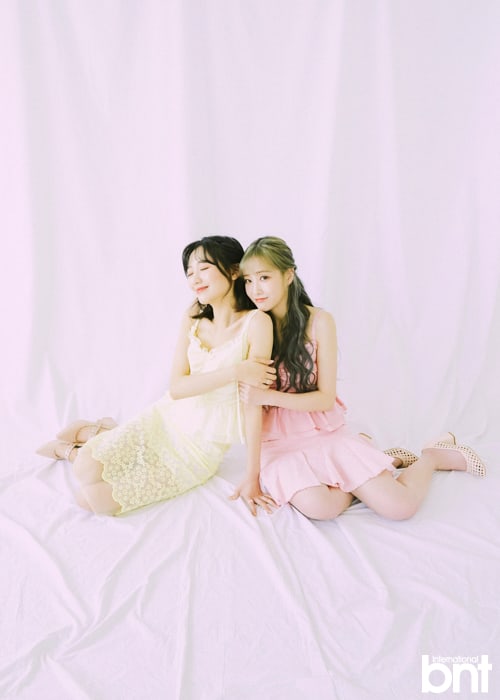 On the topic of role models, Jiae picked IU and described her envy of those who receive love doing the things they want to do. Sujeong replied that rather than setting a role model for herself, she would like to create her own unique colors and become someone else’s role model. 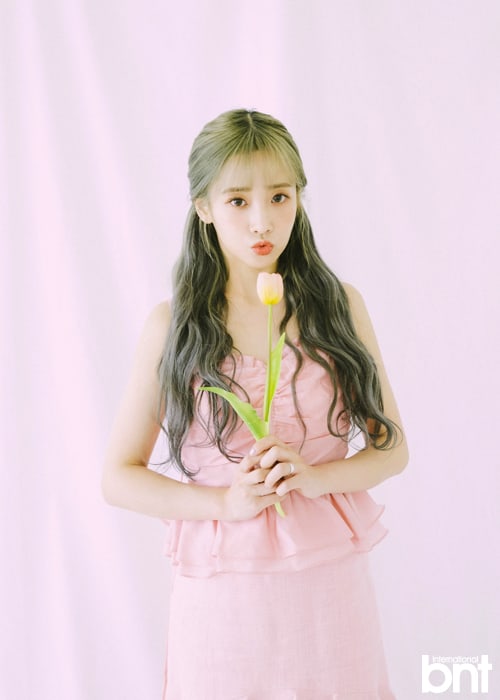 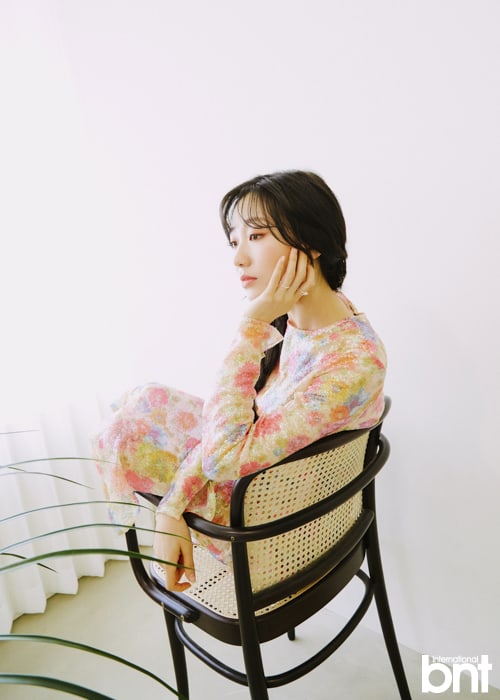 Fans can soon find Sujeong participating in her first solo activities through TV Chosun’s music variety program “Neighborhood Album,” in which a group of stars travel and create a compilation album reflecting the neighborhoods they visit. The show is set to air sometime in July. 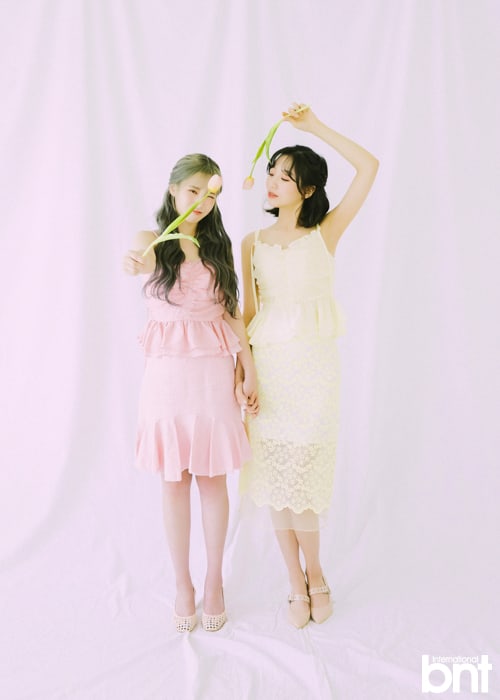 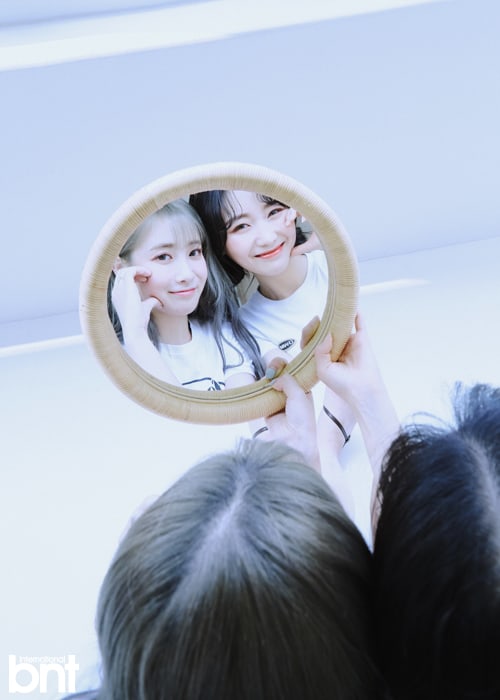 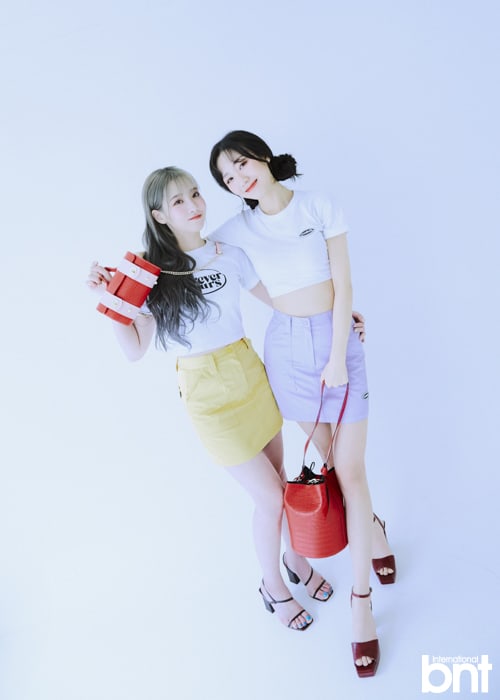 Lovelyz
Sujeong
Jiae (Lovelyz)
How does this article make you feel?