July 11, “The Divine Fury” stars Park Seo Joon, Ahn Sung Ki, and Woo Do Hwan got together for a film showcase.

The upcoming film is a supernatural action thriller about a champion fighter named Yong Hoo (played by Park Seo Joon) who seeks out Father Ahn (Ahn Sung Ki), an exorcist, when he suddenly develops strange wounds on his palms. Together, they take a stand against powerful evil forces wreaking havoc in the human world.

Speaking about the film, Park Seo Joon said, “You’ll find out when you see it later, but there’s incredible action in the film. I thought, ‘This is the taste of hell.'” Ahn Sung Ki praised Park Seo Joon’s action skills, saying, “If Park Seo Joon were a UFC fighter, he would be the world champion. It’s really something to watch.” 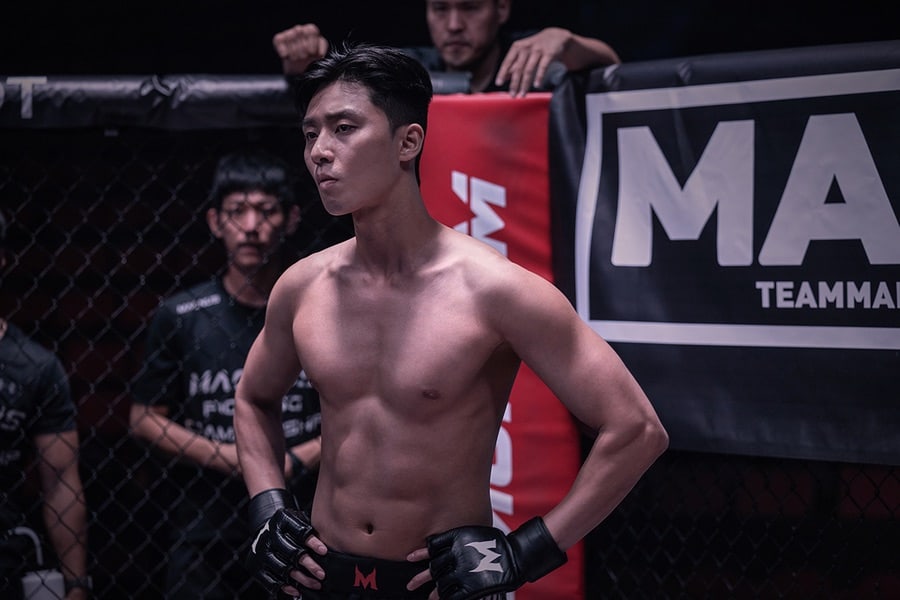 Director Kim Joo Hwan, with whom Park Seo Joon previously worked in the film “Midnight Runners,” said, “Before, Park Seo Joon had a somewhat boyish, puppy charm, but [for this film] he’s back with incredible masculinity and darkness.”

Woo Do Hwan, the youngest of the three leads, said, “My character wasn’t easy. It was tough. Maybe it wouldn’t have been if it was just for one day, but because it went on, it was hard. The action was difficult, too. In [playing this character], I developed a lot of patience, and I stuck through it for the movie. I wanted to make the viewers gasp in surprise.”

He expressed his admiration for his co-stars, saying that while on set, he thought he would love nothing better than to become like Ahn Sung Ki in the future. He added, “I think Park Seo Joon has the best energy in the world. Working with such a genius director and seniors in the industry, I was really lucky, and I learned a lot on set.” 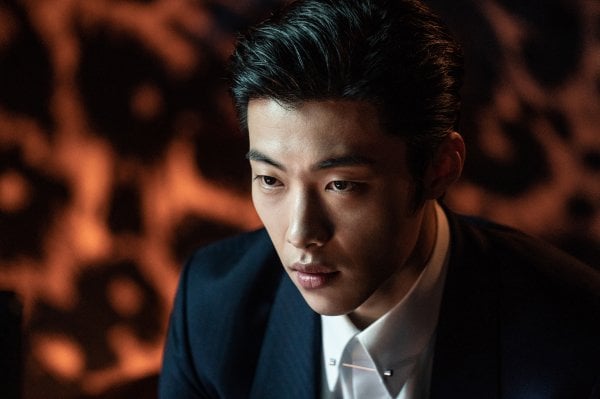 Closing, Park Seo Joon said he doesn’t get to see his fans much since he is an actor. “I was worried about the premiere, but meeting such supportive people, it’s giving me strength. We worked really hard on the film, and you won’t regret watching. This will be an opportunity for my fans to see a different side of me.”