The drama is a “social thriller” about a corrupt lawyer named Lee Tae Kyung (played by Choi Jin Hyuk) who makes a deal with the devil in order to exact revenge, and a man named Song Woo Yong (played by Son Hyun Joo) who becomes evil for the sake of his family. The two clash in the center of a case where several actresses have gone missing and will uncover the hidden faces of the country’s elite. 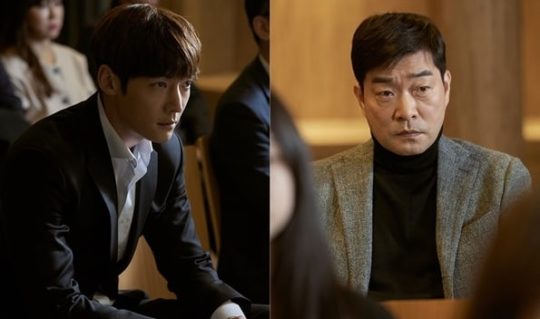 A source from the drama said, “We are working hard on the first episode, which is coming up soon. Choi Jin Hyuk and Son Hyun Joo absolutely fill the drama with their incredible presence, and though their individual acting ability is outstanding, they are even better together.” 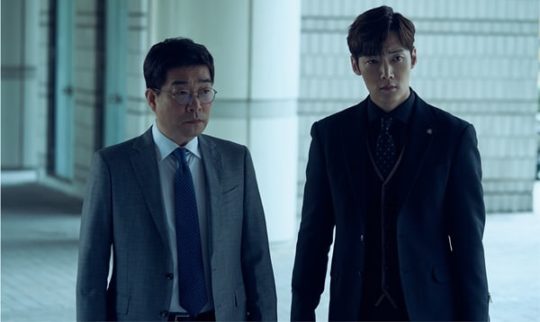 “Justice” premieres July 17 as the follow-up to “Angel’s Last Mission: Love,” which aired its finale this week. “Justice” will be available on Viki with English subtitles.

Watch the trailer for “Justice” here: