Jung Hae In, Han Ji Min, And More Say Goodbye After Finale Of “One Spring Night”

The cast of MBC’s “One Spring Night” said their goodbyes to the drama and thanked fans after the finale this week.

The drama follows the story of the pharmacist Yoo Ji Ho (played by Jung Hae In) and the librarian Lee Jung In (played by Han Ji Min) and the upheaval of emotions they experience as their feelings clash with reality.

Upon conclusion of the drama, Jung Hae said through his agency, “I was happy to be able to live as Yoo Ji Ho in ‘One Spring Night,’ and I want to say thank you to all of the actors that made ‘One Spring Night’ possible. Thank you to director Ahn Pan Seok and the drama staff, who created the greatest filming environment, and to writer Kim Eun, who gave the actors great gifts in the form of a great script.”

Jung Hae In added, “Thanks to the viewers, who stuck with ‘One Spring Night’ from beginning to end, I was so happy. Though it will be difficult to leave Yoo Ji Ho behind after the drama, I’m happy I have a show that I will think of whenever spring comes around.” 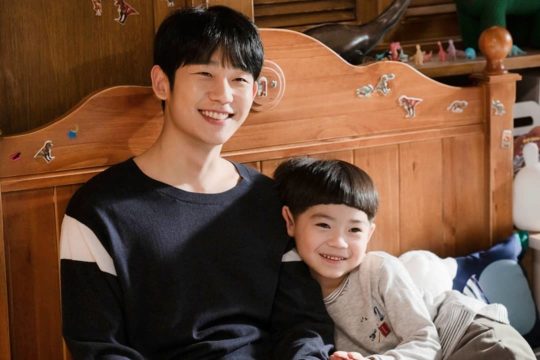 Han Ji Min, who starred alongside Jung Hae In, shared photos she took with Jung Hae In at the wrap party and said, “Thank you for coming to ‘One Spring Night.’ Just like one spring brought Ji Ho and Jung In together, I hope love will find you all. Let’s remember each other every spring.”

Kim Jun Han, who played Han Ji Min’s ex-boyfriend in the drama, said, “As the person who played Ki Seok, it hurts a little to think about him. Experiencing the entire process from Ki Seok’s perspective, it hurts like I actually broke up with someone. On one hand, I value having had the deep experience as an actor, but on the other, I still feel empty.”

He added, “Everyone worked hard to create a great drama. Thank you to all the viewers to supported the show. I hope I get to work with the ‘One Spring Night’ family again someday. I think I’ll miss them a lot.” 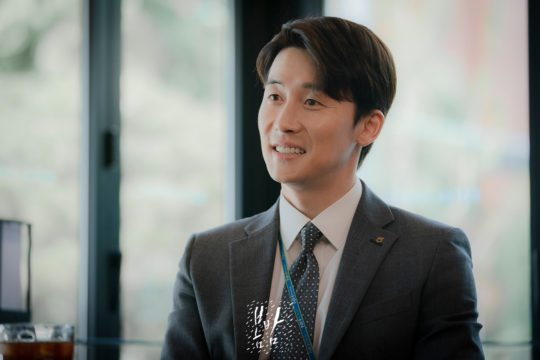 Seo Jeong Yeon, who played the pharmacist Wang Hye Jung, said, “It still doesn’t feel like it’s the end. It was a happy time, working with a great director, staff, and cast. Thank you to the viewers who related to and loved the characters with us. Because of your response, I was able to gain strength and energy while filming.”

Lee Moo Saeng, who played Nam Si Hun, said, “I’m sending off Nam Si Hun, an intolerable presence of a character. It wasn’t easy watching him. Still, there was a lot I learned and gained from the character.” He concluded, thanking viewers for their interest in “One Spring Night.”

Lee Chang Hoon, who played Park Young Jae, said, “Just like the title, most of the filming was done on spring nights. The weather was refreshing, and the atmosphere on set was refreshing as well, so there wasn’t a single moment on set when I was exhausted. I know that it’s not easy to [create that kind of atmosphere], and I know how much hard work it requires, so for that, I sincerely thank the director writer, my fellow actors, and the drama staff.”

“One Spring Night” aired its finale on July 11, achieving a personal best in ratings.