“Doctor John” stars Ji Sung, Lee Se Young, and Lee Kyu Hyung, and it tells the story of doctors who try to uncover the unknown causes of pain that their chronically ill patients experience.

With the release of their character posters, anticipation for the drama has increased. The three lead characters are holding their palms out as if touching a window that is covered by water droplets.

First off, Ji Sung, who plays genius doctor Cha Yo Han, has a soft yet gentle smile and trustworthy look. The unshakable look of intelligence and the phrase “The reason a patient suffers is because a doctor does nothing,” reveals the most important aspect of Cha Yo Han, who devotes himself to his patients and always does his best for them. 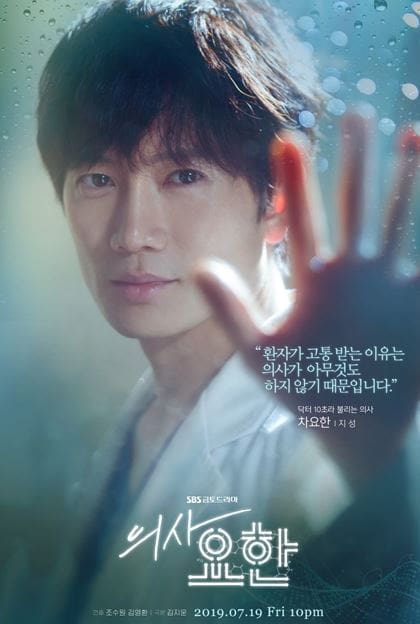 Lee Se Young plays empathetic resident Kang Si Young. In her poster, a warm smile plays on her face, and she’s holding out her palm as if she’s greeting someone. Her poster reads, “Doctors do not cure ‘diseases.’ We cure the ‘people’ suffering from diseases.” 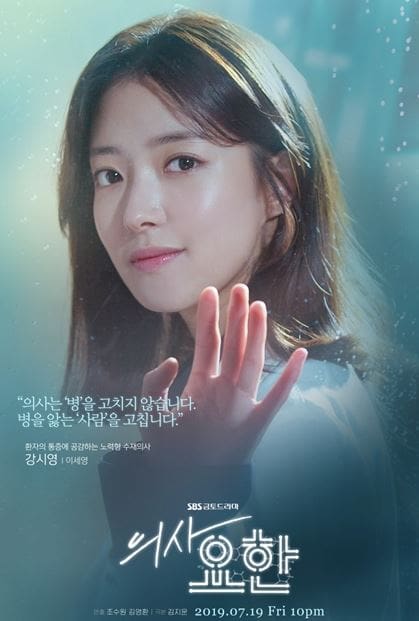 On the other hand, Lee Kyu Kyung, who plays “a fundamental prosecutor who does not allow any exception” named Son Seok Ki, is staring hard out of the glass with a serious look without a smile. His poster reads, “A doctor’s hand can be a double-edged sword, a god’s hand, or a messenger’s hand,” giving a glimpse of his strong, rational character. 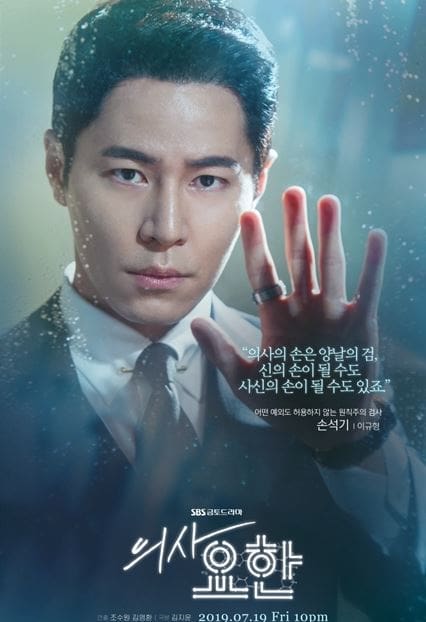 “Doctor John” premieres July 19 at 10 p.m. KST, and it will air on Fridays and Saturdays. It will be available on Viki!