The first season of “Chief of Staff” is coming to an end!

With the final episodes airing this week, the cast bid their farewells to the viewers and described memorable scenes.

Lee Jung Jae showed his fondness for the drama by commenting, “Every scene of season one remains in my memory, so I can’t pick a scene. In season one, I did some light teamwork with all the actors. In season two, a darker, more powerful, and fiercer story is likely to unfold. Please look forward to the 9th and 10th episodes of the season as well.” 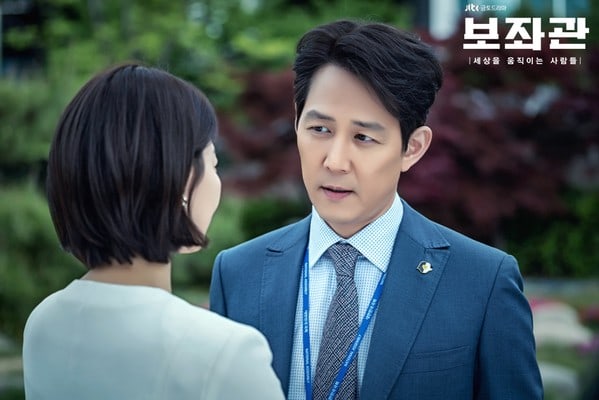 Shin Min Ah said, “There are so many scenes left in my memory, but the ending of the last episode was the most shocking and memorable. I think there will be many interesting and fun stories in season two. Please love and look forward to season two.” 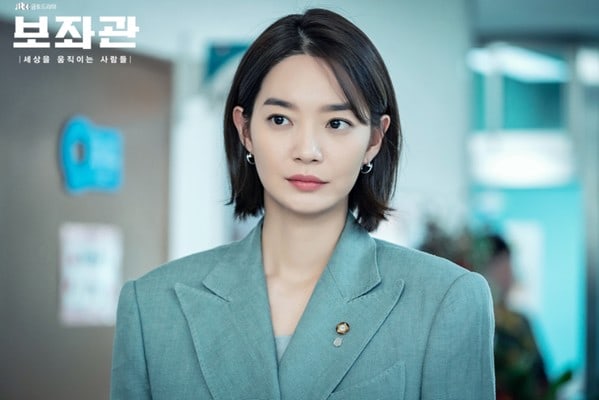 Lee Elijah shared, “The parting shot that Representative Lee Sung Min [Jung Jin Young] and his aide Jang Tae Joon [Lee Jung Jae] drank was the most memorable scene in season one. When I was reading the script and filming the scene, I could feel a lot of mixed emotions. Season two has many more fun and touching stories to tell, and I hope you look forward to it.” 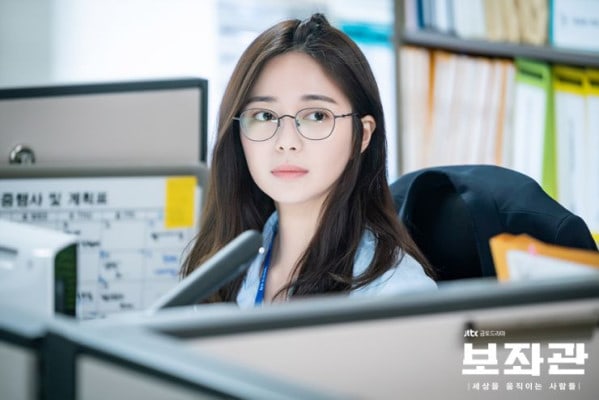 Kim Dong Jun commented, “The scene where I first appeared in the National Assembly’s office seemed like my first step into the world, so I still remember it a lot. The change of Han Do Kyung [Kim Dong Jun’s role] and Jang Tae Joon is what I look forward to the most in season two. I ask you to love me more than season one.” 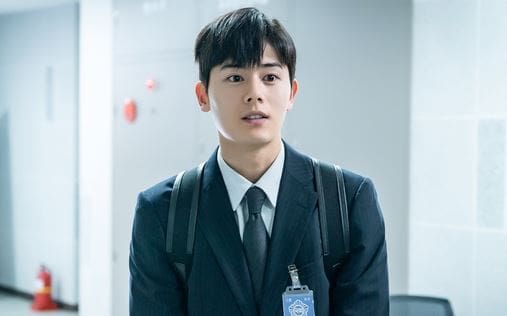 Kim Kap Soo relayed his sincere feelings to the viewers, saying, “It may have been uncomfortable because of Song Hee Seob’s words and actions, but thank you for enjoying it. We’ll be back in season two with a better look, so please wait a bit.” 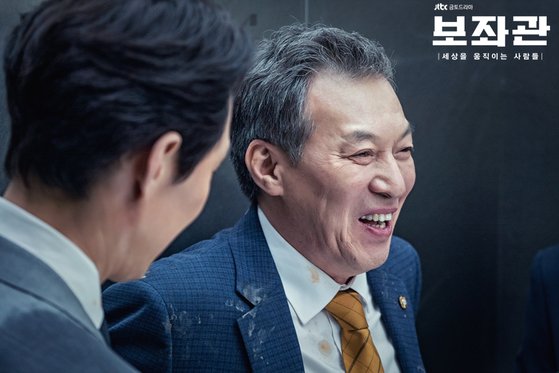 Jung Woong In talked about his most memorable moment in the drama. He said, “I remember the scene where Oh Won Sik [Jung Woong In] is going down to the district again because of Jang Tae Joon. I think it was a good idea to express the complex emotions of Oh Won Sik.” Then he added, “In season two, I’m curious about how Oh Won Sik will see and feel about Jang Tae Joon and the changes in his life.” 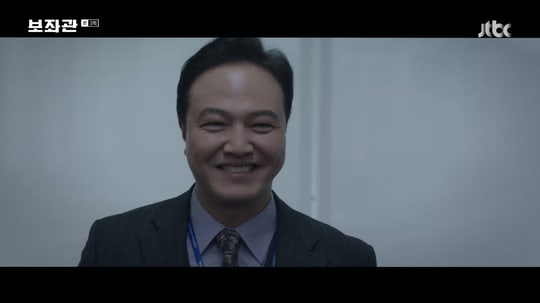 Lastly, Im Won Hee said, “I also remember the end of season 1 which makes me curious about the future. Season one was fun, but season two is expected to be very interesting as well. Please give more love to season two.” 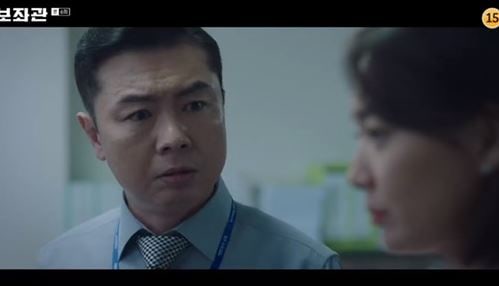 JTBC said, “Season two of ‘Chief of Staff,’ which is set in November, has been chosen to air as a Monday-Tuesday drama instead of as its usual Friday-Saturday drama. ‘Flower Crew: Joseon Marriage Agency’ will air next.”

Even before the filming, season one and season two were finalized to have 10 episodes each. After the drama aired, the actors’ realistic acting and the dynamic plot were well received and greatly loved. Season two will begin filming as early as the end of this month, and season one will end at 11 p.m. KST on July 13. The second season is aimed to premiere in mid-November.