On July 12, the agency released new profile photos and names for Seoyoung, Yeoreum, Yooyoung, and Lime.

In April, the girl group’s contract with Fantagio expired, and the members went their separate ways. Nara and Alice chose to leave the agency, Seoyoung and Yeoreum continued activities under Fantagio, and Yooyoung and Lime were in discussion about their contracts. The latest announcement confirms that Lime and Yooyoung have decided to renew their contracts with Fantagio.

Lime, who previously showcased refreshing charms as Hello Venus’s rapper, changed her name to Chae Joo Hwa and transformed into an actress. 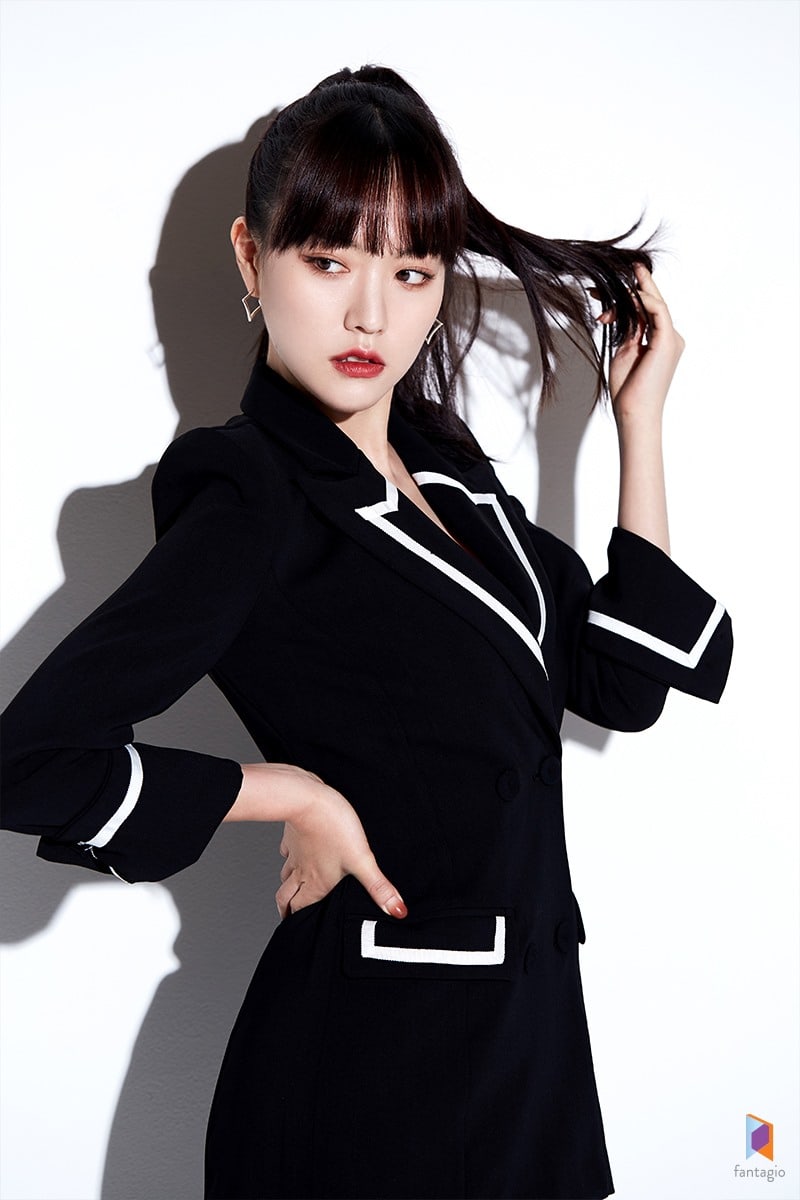 Yooyoung will now go by the name Lee Hwa Gyeom and continue to promote as an actress following her appearances in “Who Are You: School 2015” and “Circle.” She will appear as idol star Joo Ra In in tvN’s upcoming drama “When the Devil Calls Your Name,” which is slated to premiere on July 31. 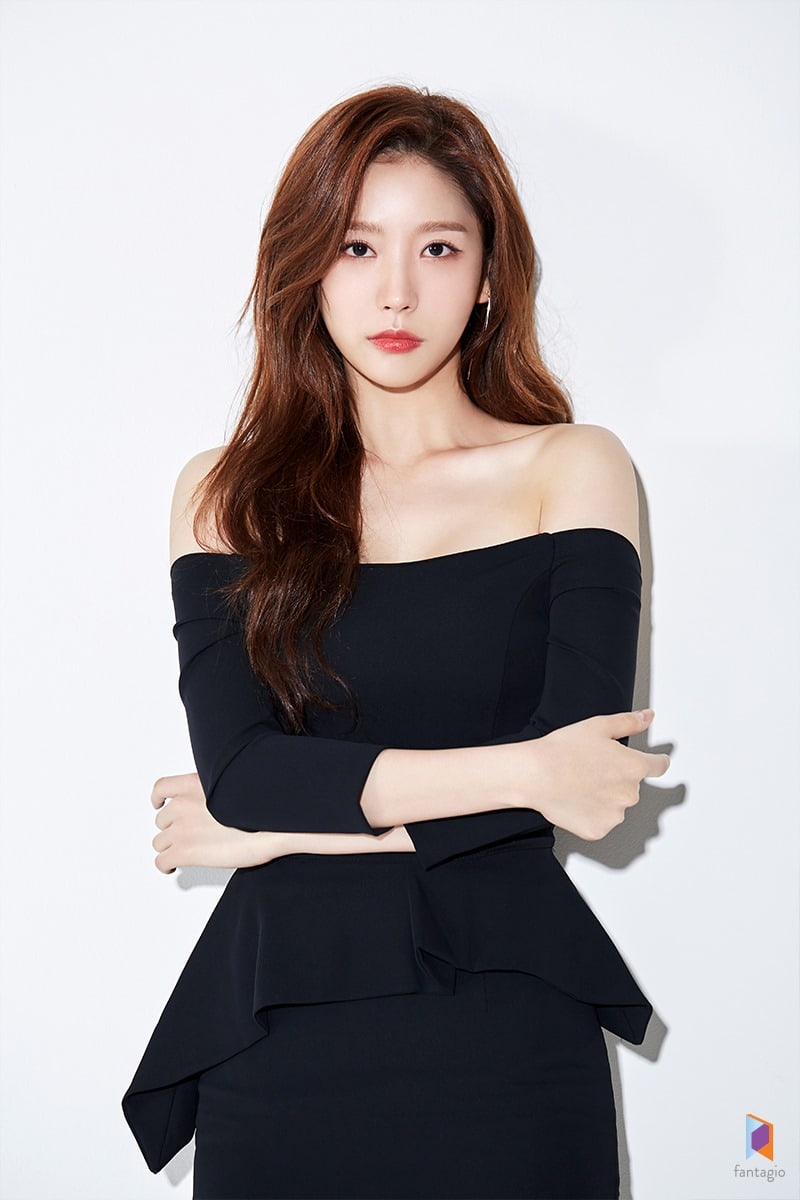 Seoyoung will now promote as a musical actress under her real name Lee Seo Young. She previously appeared in season eight of “Singin’ in the Rain” as Miri and will continue portraying the role in season nine. She has also been cast as Sunny in the musical “Superman Embracing the Moon” (literal title). 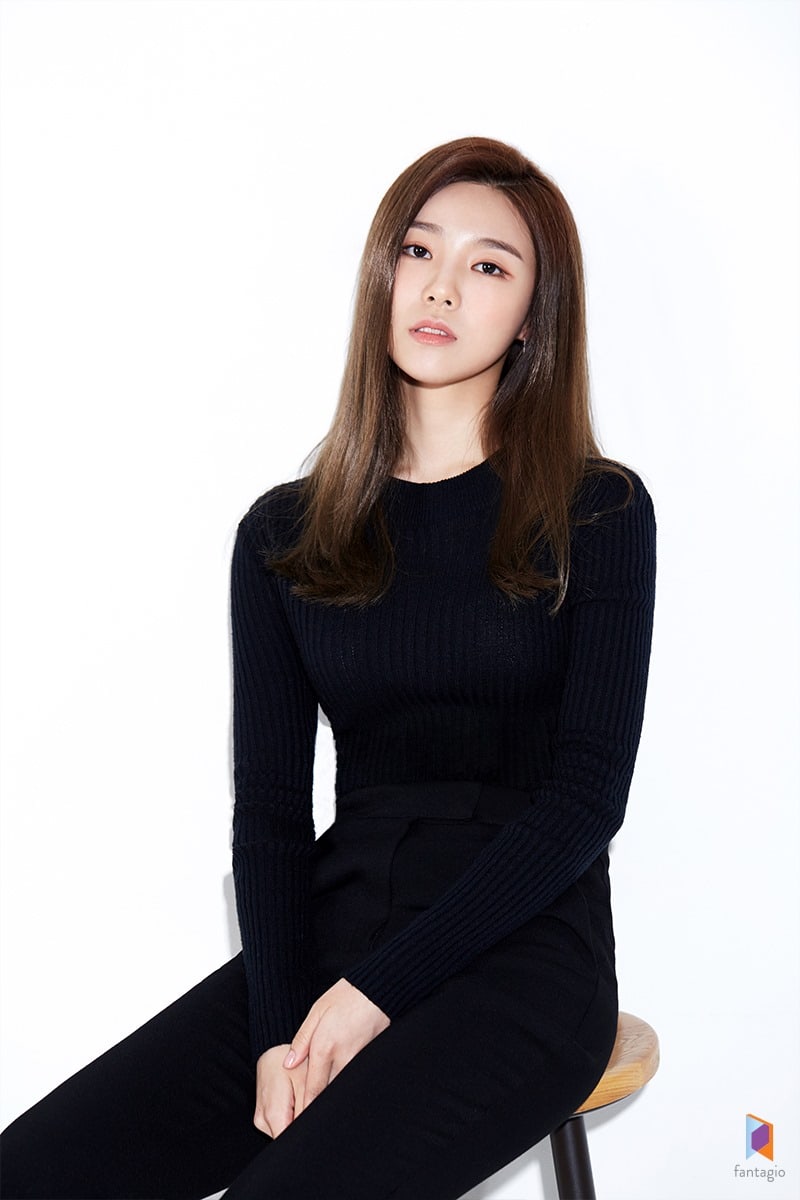 Yeoreum will also kickstart her acting career as Yoo Na Gyeol. She was the youngest member of Hello Venus and is looking forward to introducing the public to her new charms. 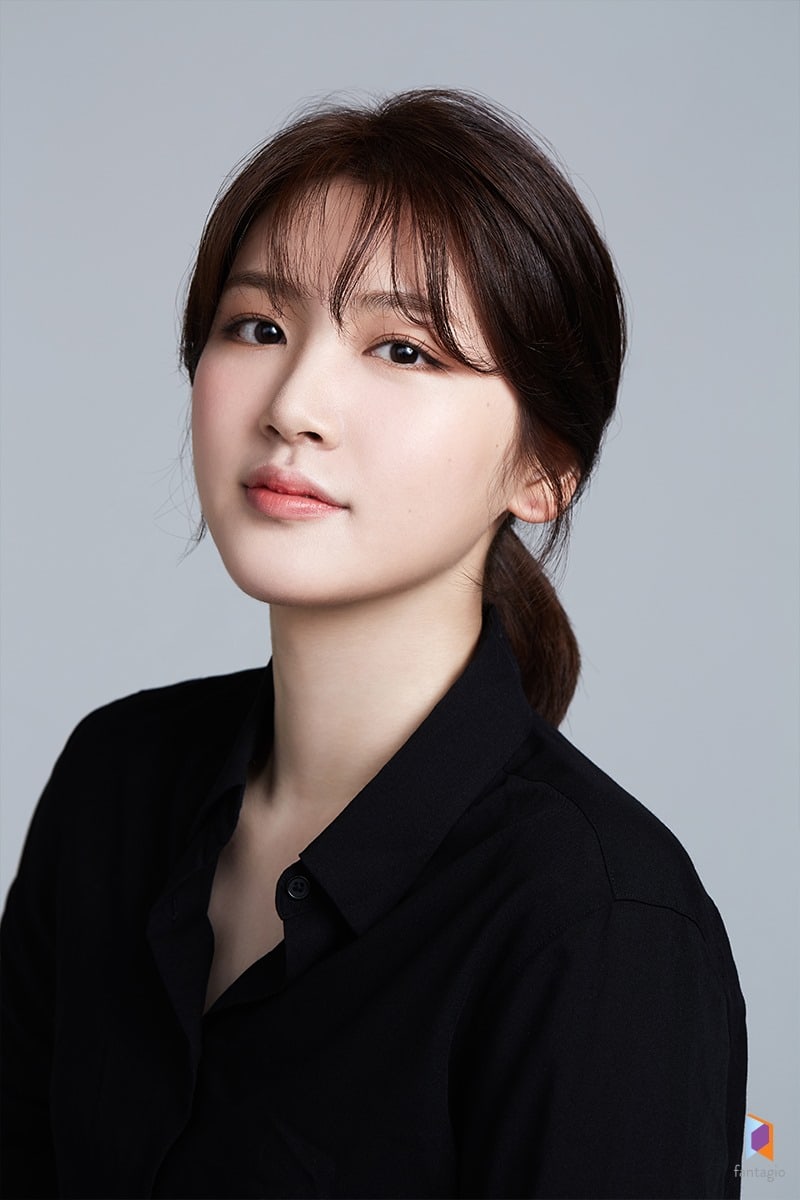 Yeoreum
Seoyoung
Hello Venus
Yooyoung
Lime
How does this article make you feel?