“Hotel Del Luna” is finally opening its doors on July 13.

tvN’s upcoming Saturday-Sunday drama will be a fantasy horror romance starring IU and Yeo Jin Goo. It will tell the story of an elite hotelier who finds himself running the Hotel Del Luna with the beautiful but hot-tempered owner.

Teaser videos, posters, and teaser stills have been evoking curiosity since they were released, and anticipation is high for the drama to begin. Here are three reasons why you should consider checking in to the Hotel Del Luna.

Fantasy: A secret world no one knows of

In the press conference that was held on July 8, Yeo Jin Goo described it as, “Getting to know a secret world no one else knows about.” As he described it, the Hotel Del Luna transforms into an opulent location for ghosts when night falls. How did director Oh Choong Hwan create this new world? He said, “We focused a lot on it. We put a lot of care into the art and computer graphics of the drama so that we wouldn’t need words to explain.”

The actors described the hotel as “Mysterious and sensational,” and it has already garnered people’s interest through teaser videos. 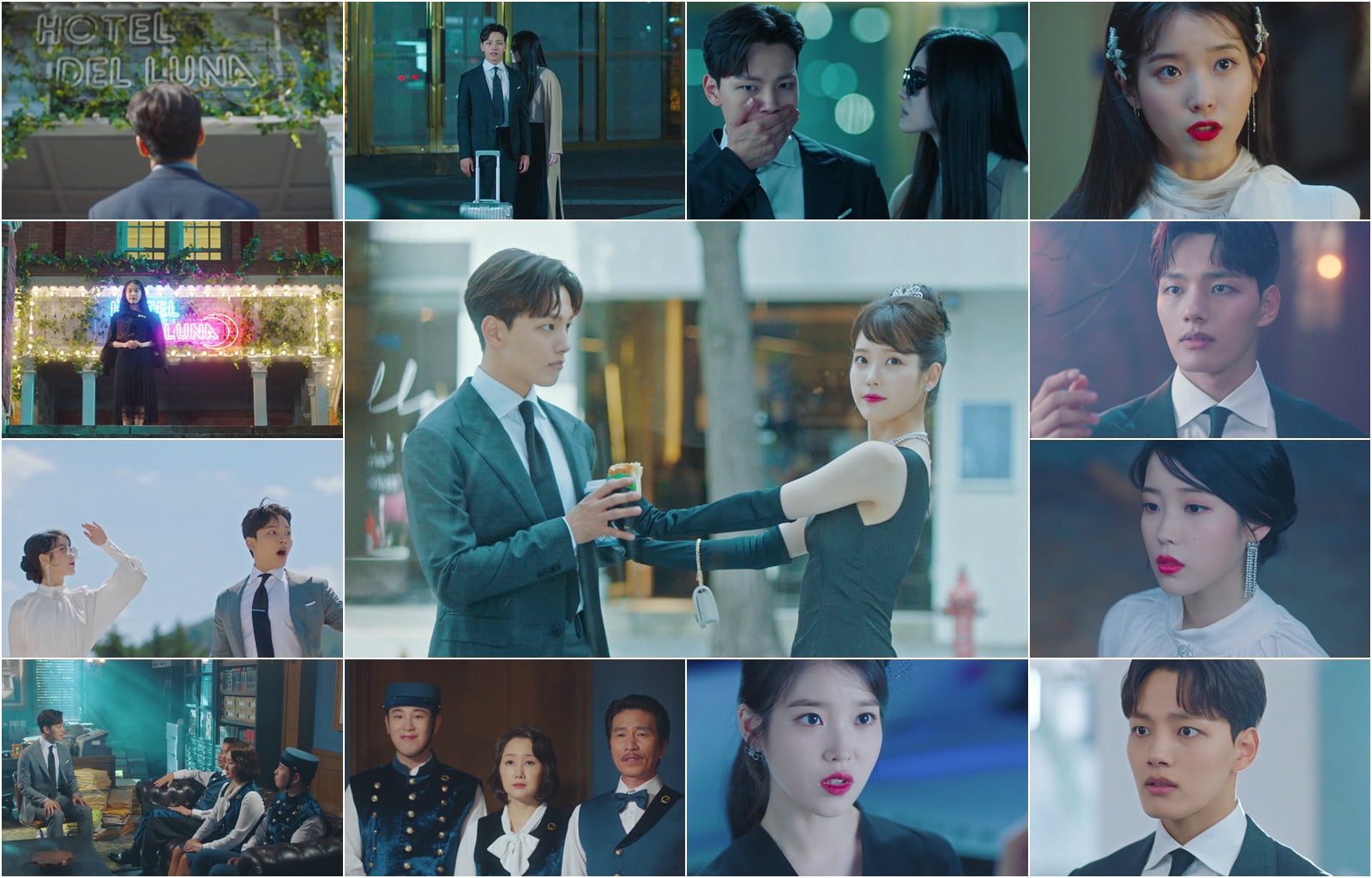 IU and Yeo Jin Goo’s appearances in the drama have been a hot topic since their casting was announced. IU will play Jang Man Wol, the owner of the hotel, and Yeo Jin Goo will take on Goo Chan Sung, who starts running the hotel after a fateful encounter. She is a mysterious woman who has existed to be with her ghost guests and employees while he has the perfect qualifications but can’t stand the sight of ghosts.

With two characters who are completely different, viewers will enjoy seeing how they find similarities between each other. In the spooky horror, IU and Yeo Jin Goo will crate a romance that makes your heart race.

The actors said, “This hot summer, ‘Hotel Del Luna’ will chase the summer heat away.” And they have a point as all the guests of the hotel are ghosts. The director explained, “We focused on making each ghost different, right down to their tone and details. Ghosts don’t all wear white clothing. We’ll be showing how each person became a ghost and tell their life story,” and “It’s not just going to be scary, there’s a humor to it that is signature to the Hong sisters. We’re working hard to create a drama people can relate to and heal from.”

“Hotel Del Luna” will premiere on July 13 at 9 p.m. KST and will be available on Viki with English subtitles!

Check out the preview for the first episode below: