BTS is making history history yet again with another achievement! 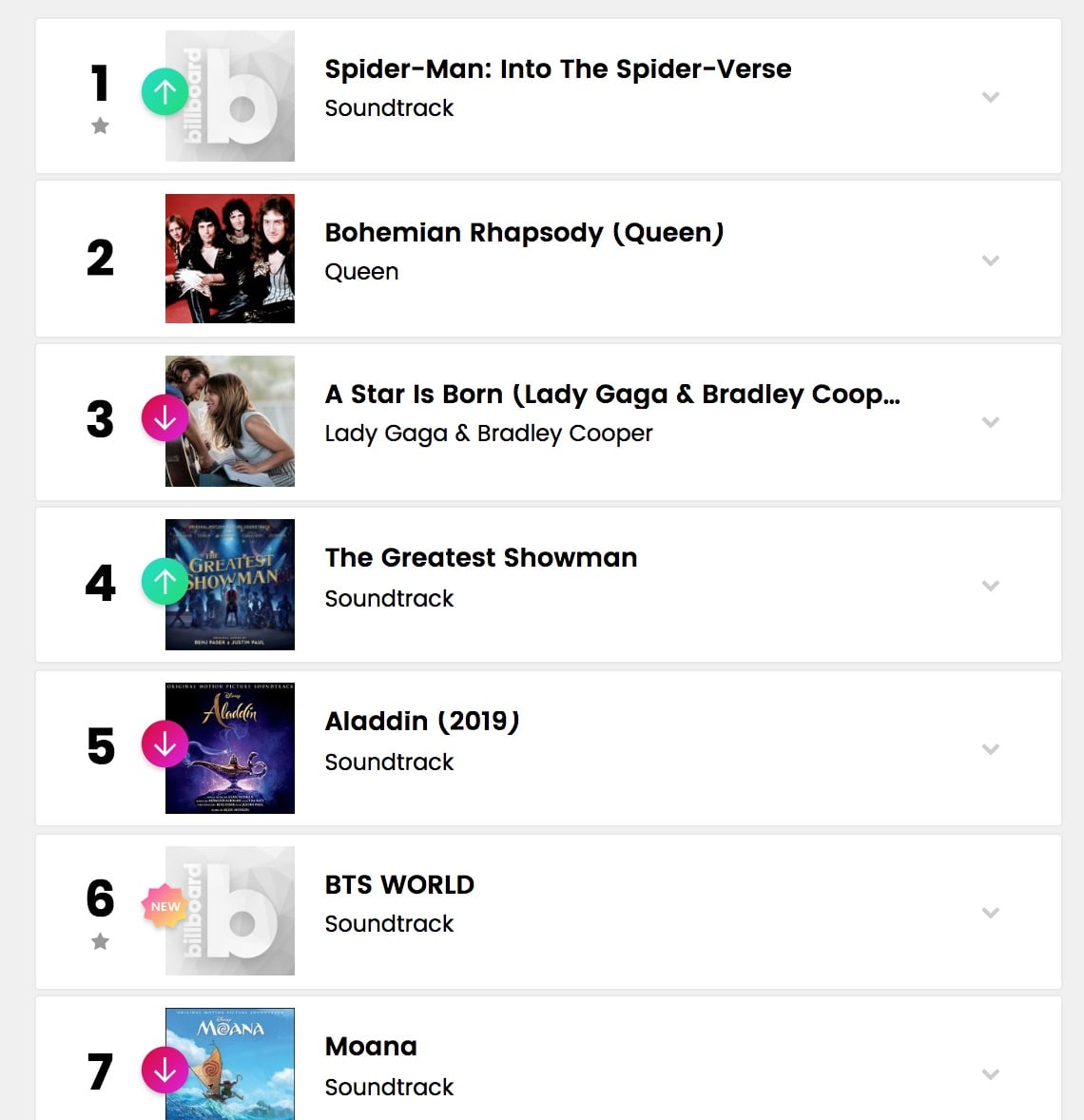 The soundtrack was released for BTS WORLD, BTS’s mobile game with Netmarble, it features 14 songs as BTS singers together in a group, in units, and in collaborations with artists like Charli XCX, Zara Larsson, Juice WRLD, and label mate Lee Hyun.

BTS
BTS WORLD
How does this article make you feel?