Check out the lyric video for “way to you,” which Hyuk wrote the lyrics for and co-composed:

Hyuk shared an audio preview of “way to you”!

VIXX’s Hyuk is gearing up to release a new solo track!

On July 15 at midnight KST, Hyuk officlally announced that he would be dropping his third solo single in just two days.

Hyuk also revealed a summery image teaser for his upcoming track “way to you,” which will be released on July 17 at 12 p.m. KST. 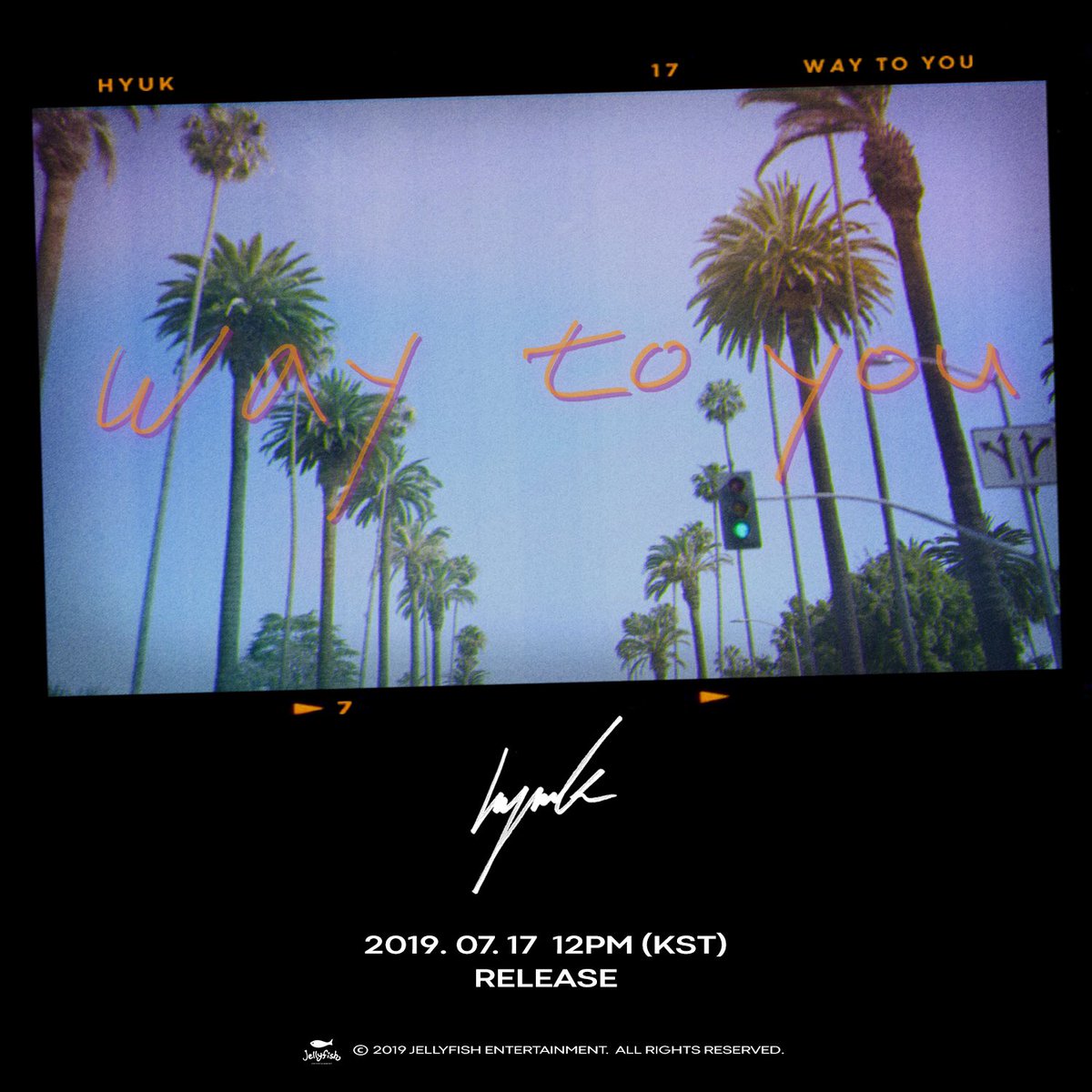 Are you excited for Hyuk’s new music? What kind of song would you like to see from him? Share your thoughts below!