The July 14 broadcast of the SBS reality show followed Kim Jong Kook and HaHa as they filmed an episode of an EBS children’s educational program together. While they were backstage waiting to film the show, Kim Jong Kook played with the two children who would be appearing on the program with him. 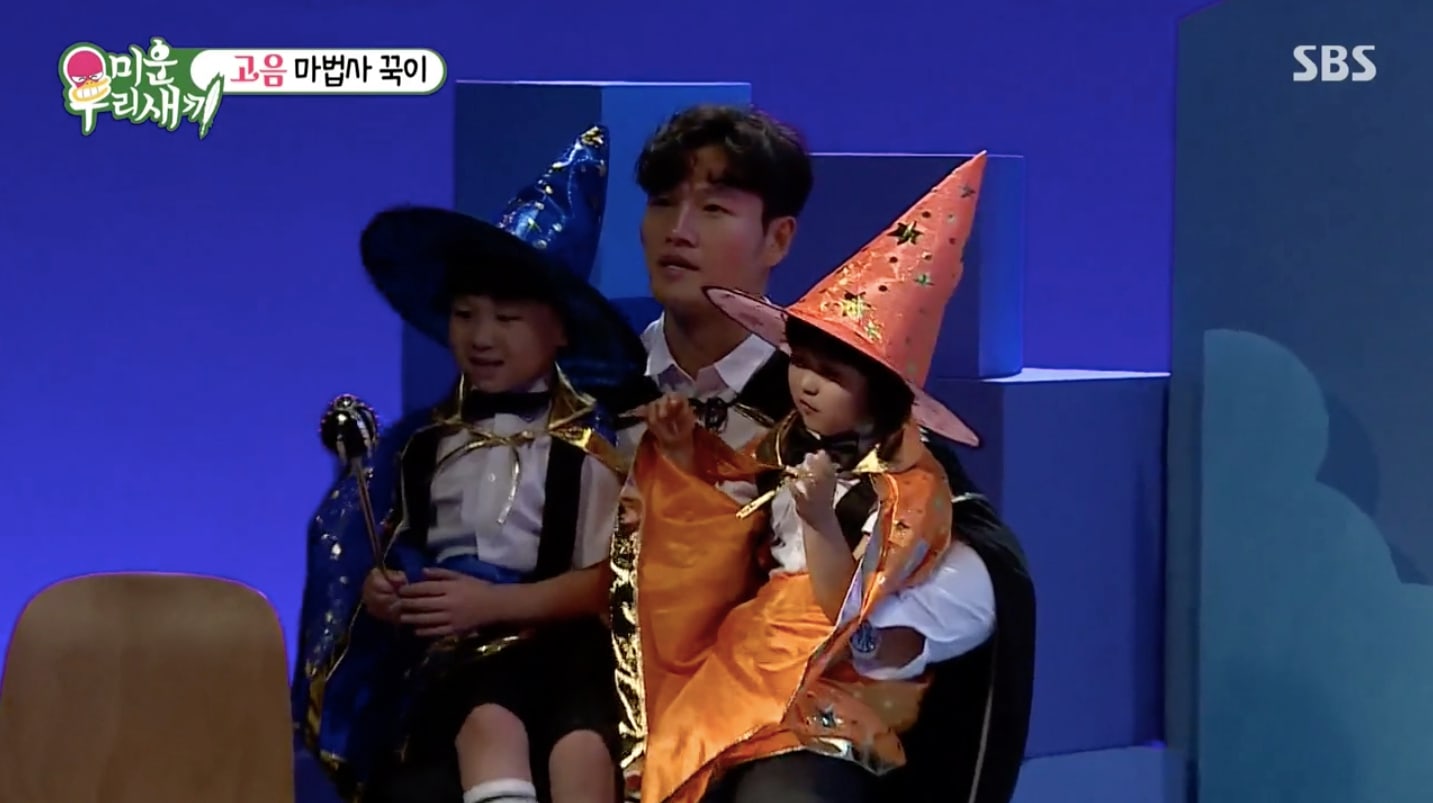 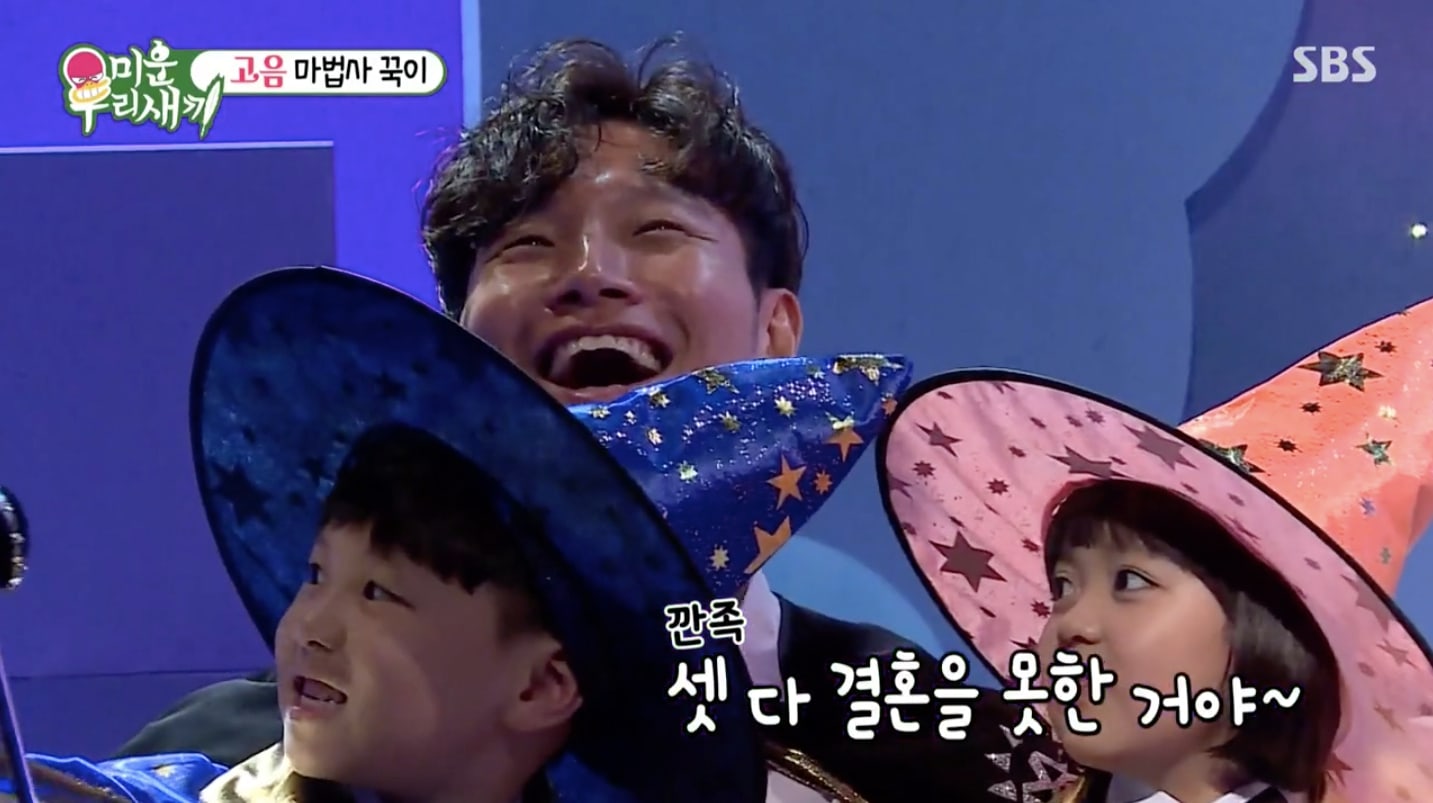 The two boys ended up asking Kim Jong Kook questions about “Running Man,” and one of the children adorably declared that he wanted to see Ji Hyo “noona.” Kim Jong Kook responded, “Okay, I’ll ask Ji Hyo to come on the show.”

As the children curiously awaited his answer, Kim Jong Kook and the production staff around him burst out laughing. Finally, the singer evasively replied, “I’ll tell Ji Hyo to come on the show too.” 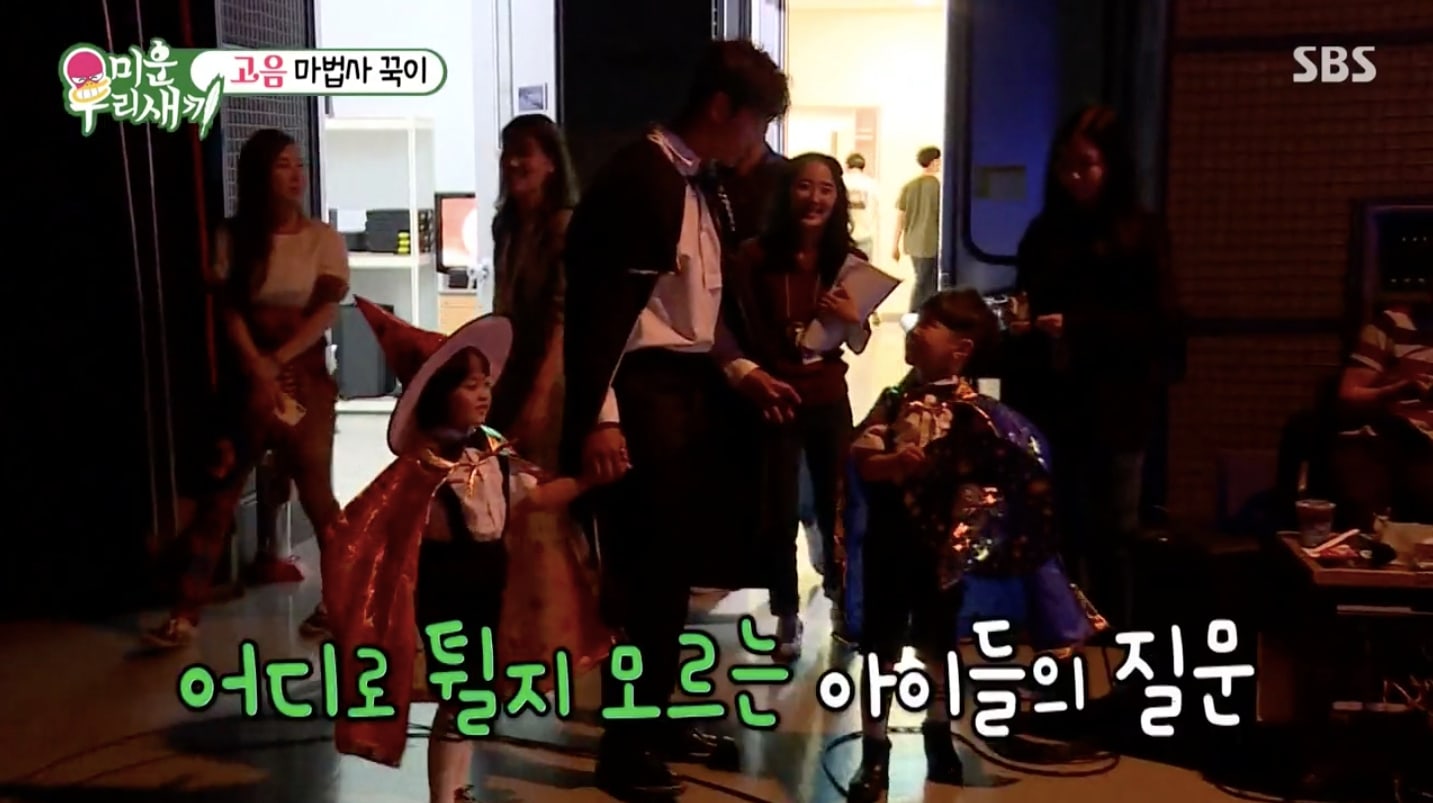 The latest episode of “My Ugly Duckling” will soon be available with English subtitles on Viki.