Jung Hae In and Kim Go Eun have teamed up for a new film, and they shared how they felt to work together again after “Goblin”!

In the hit tvN drama from 2016-2017, Jung Hae In made a brief cameo in which he played a dreamboat older student that Kim Go Eun’s character had a crush on. The pair have now reunited in the film “Tune in for Love,” and they attended a press conference for the movie on July 15.

On why he chose to take a role in the film, Jung Hae In said, “When I first read the scenario, there were so many parts that made me feel emotional, so I thought that I definitely needed to do it.”

He went on to say, “Secondly, when I heard that Kim Go Eun would be doing it, I really wanted to work with her again and I wanted to do this work because it was an opportunity to work together with her in a great project.”

Kim Go Eun shared that she decided to do the film after finding out that it was directed by Jung Ji Woo and that Jung Hae In was attached to the project. She added, “When I first read the scenario, it gave me such a calming feeling. It was a scenario that seemed to have great strength within its calming story.”

When asked how it felt to reunite with Kim Go Eun, Jung Hae In said, “I was really nervous on our first meeting [for our reunion]. It was to the point that I don’t even remember what I said.”

He continued, “Our first meeting was via a video call that the director coordinated for us.”

Kim Go Eun added that they’d had the video call on the spur of the moment after she’d contacted the director and Jung Hae In happened to be next to him. She’d been at the salon preparing for an event, and they said to each other, “It’s been a long time.”

The two actors were also asked to name each other’s most charming points. Jung Hae In picked her eyes, which he described as having a mysterious charm. Kim Go Eun said, “He has a rare 10 million dollar smile.” 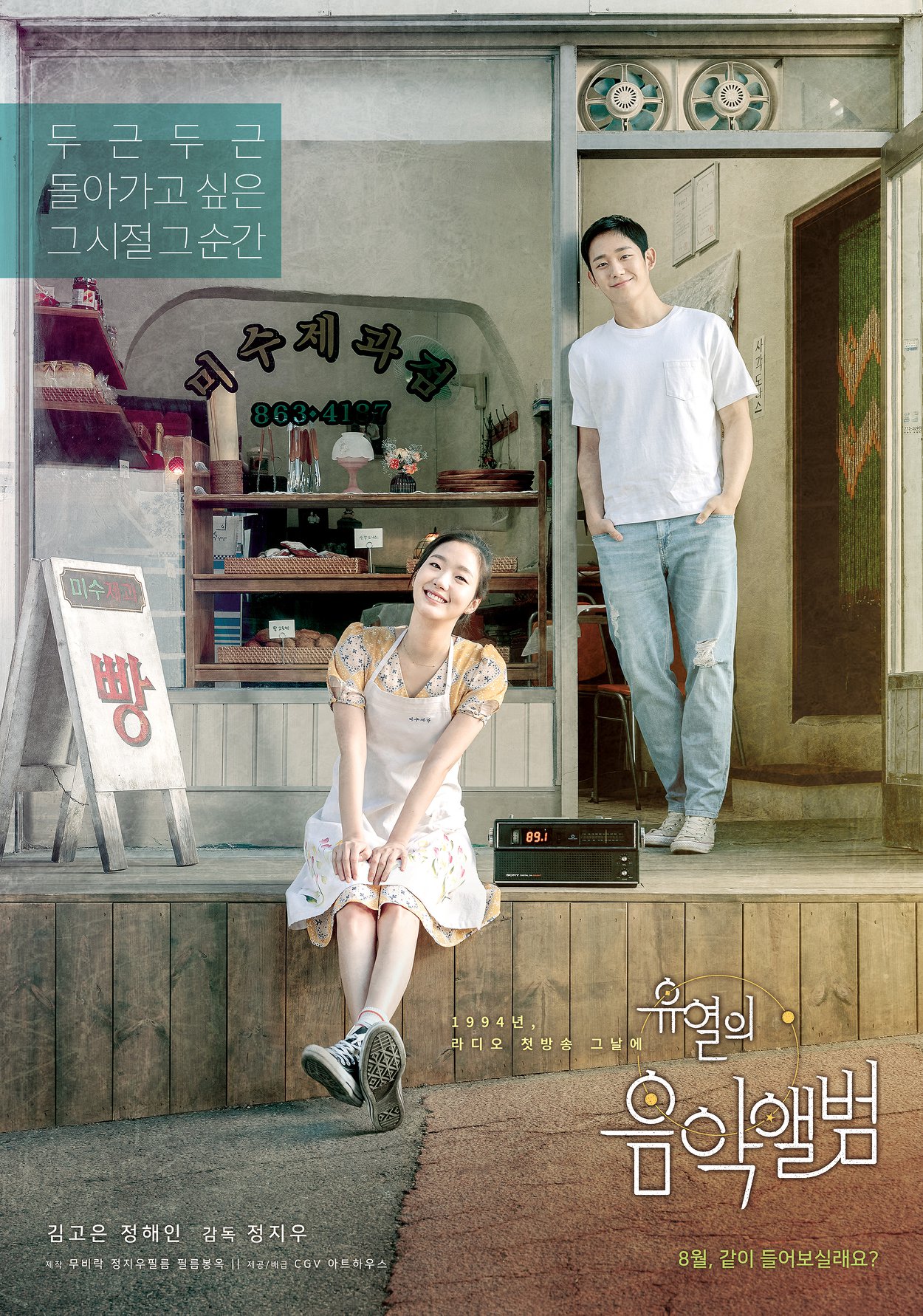 “Tune in for Love” is planned to hit theaters in Korea in August.

Watch “Goblin” from the beginning below!

Jung Hae In
Kim Go Eun
Goblin
XPN
How does this article make you feel?