Jung Hae In Discusses His Rise To Stardom, Character In “One Spring Night,” And More

Jung Hae In’s charming new magazine pictorial for the August issue of Elle has been released! 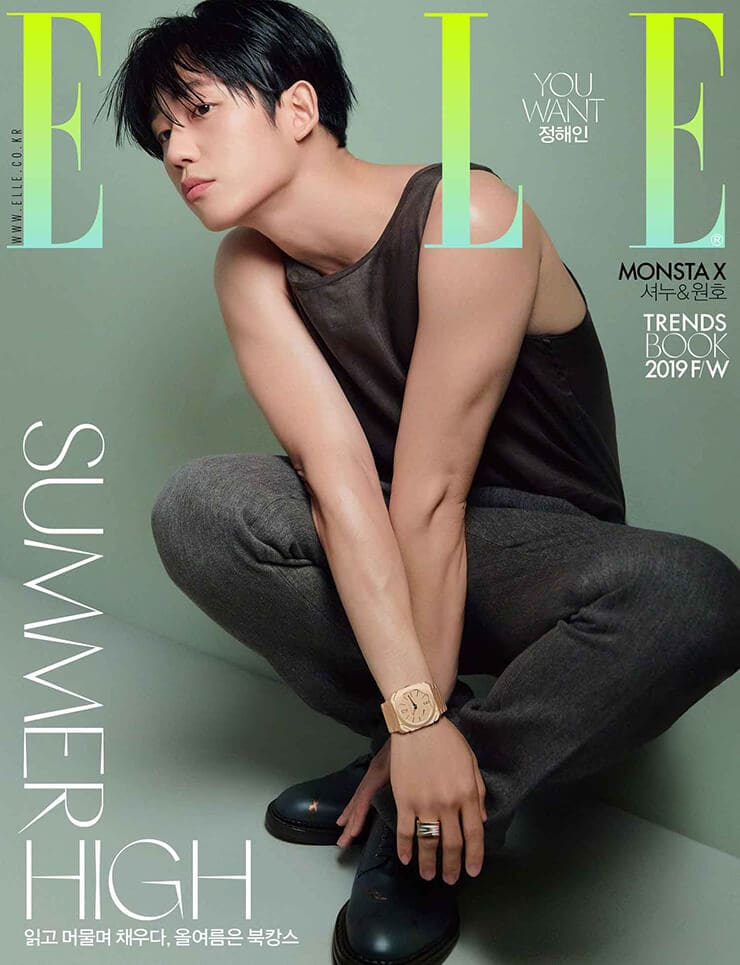 The photos show a stylish and sexy side of the actor that is unlike the cute and innocent image he had in his recent drama “One Spring Night.” 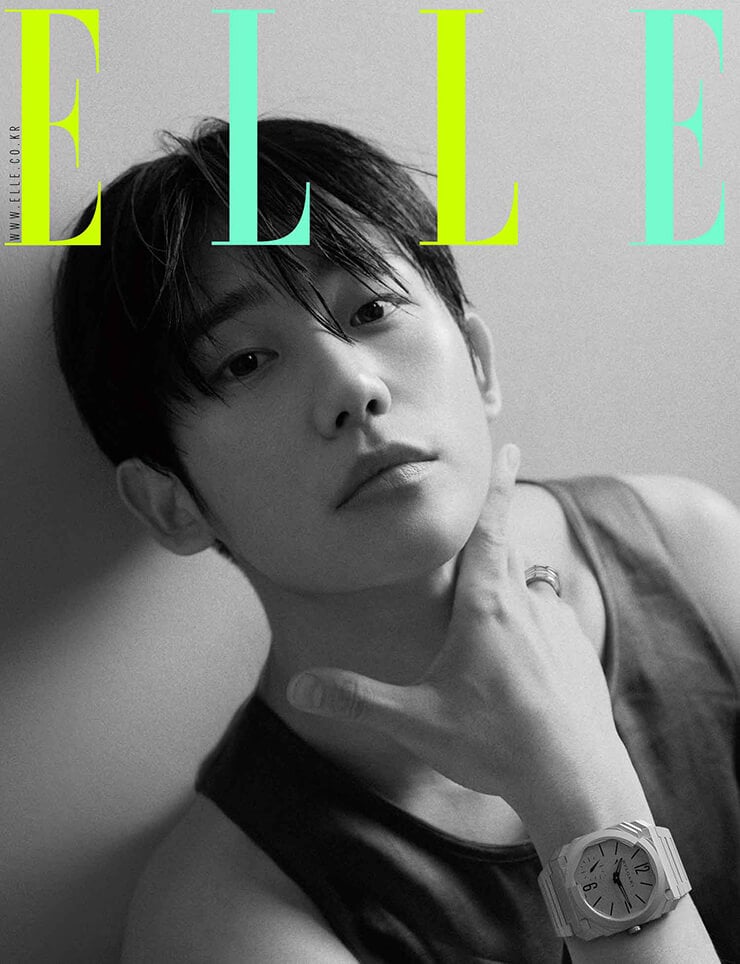 Regarding the completion of “One Spring Night,” Jung Hae In shared, “To be honest, Yoo Ji Ho was the hardest character I’ve ever portrayed. While acting, I placed emphasis on showing just ‘half’ [of everything]. Whether I was sad, happy, or angry, I thought about how to express just half of the entire amount.” 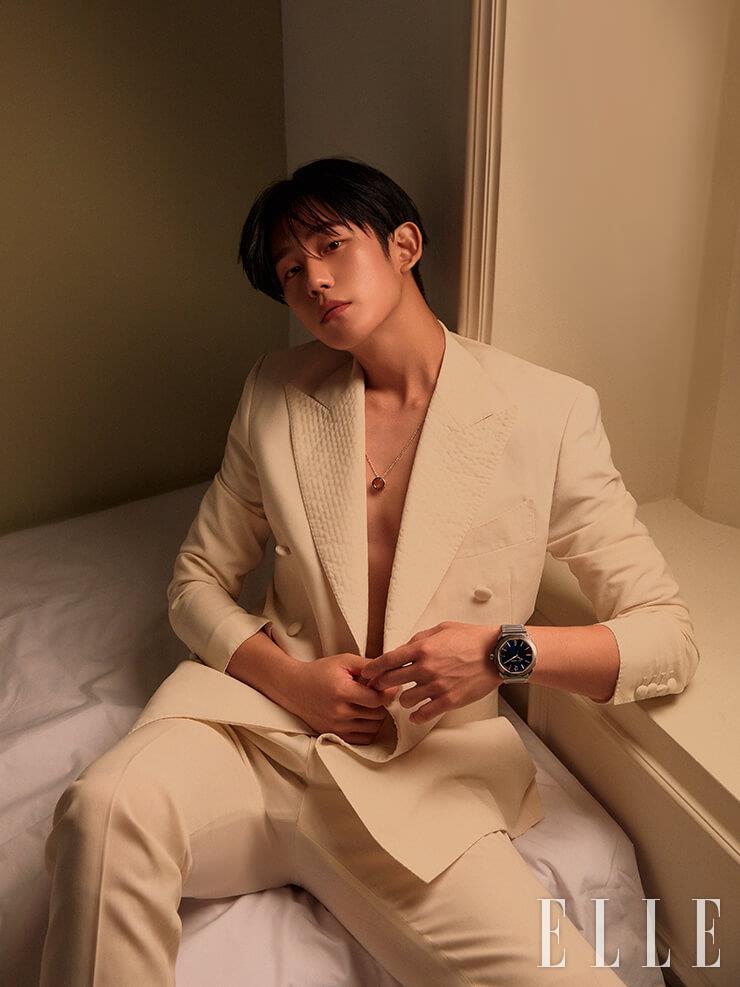 When asked about the pressure of his rising fame, the star answered, “I am thankful that many people look over me and love me. If I’m bad at or uncomfortable with something, I have to accept that. Since people like me for my acting, I feel more responsible and pressured about it. It makes me think that I should pour even more sincerity into each scene.” 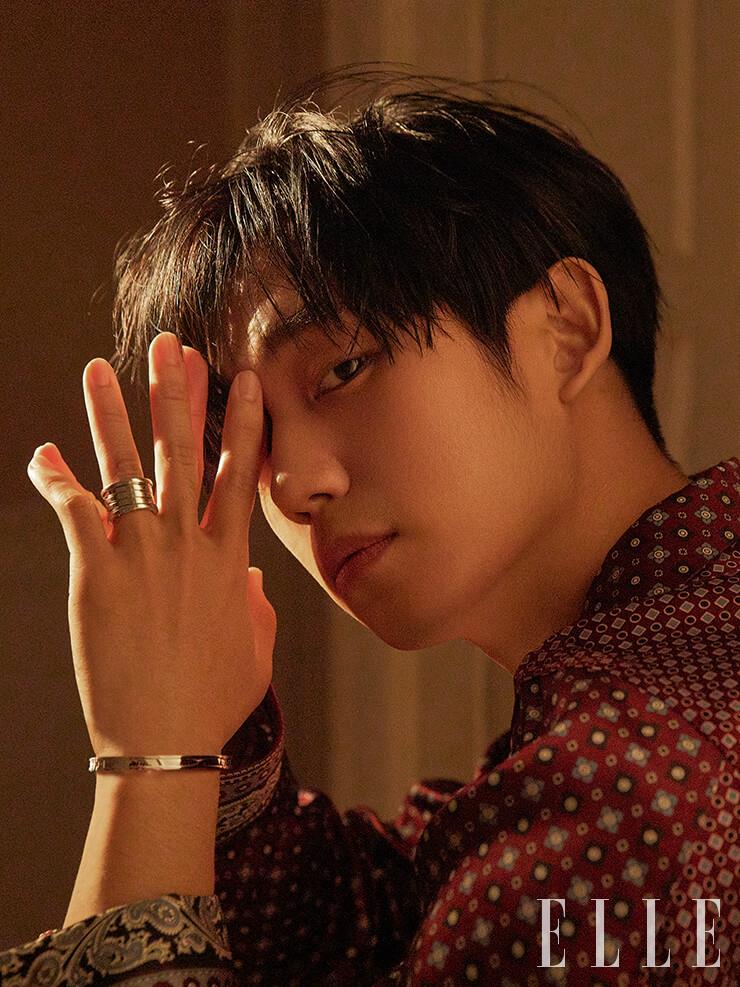 Jung Hae In also discussed his upcoming film “Tune in for Love” with Kim Go Eun, whom he briefly appeared in “Goblin” with. He shared, “Following ‘Pretty Noona Who Buys Me Food,’ I received many offers, and this is the one I picked out of them. I acted to the best of my ability, and because I was very happy while filming, I’m also really curious and want to see it quickly.” The film premieres in late-August.

Start watching Jung Hae In and Kim Go Eun in “Goblin” with English subtitles below!

Jung Hae In
Elle
How does this article make you feel?