A new photo has been revealed of EXO’s D.O. in the military!

On July 16, the Korean Armed Forces communications service “The Camp” posted an official photo of D.O. and his fellow soldiers. 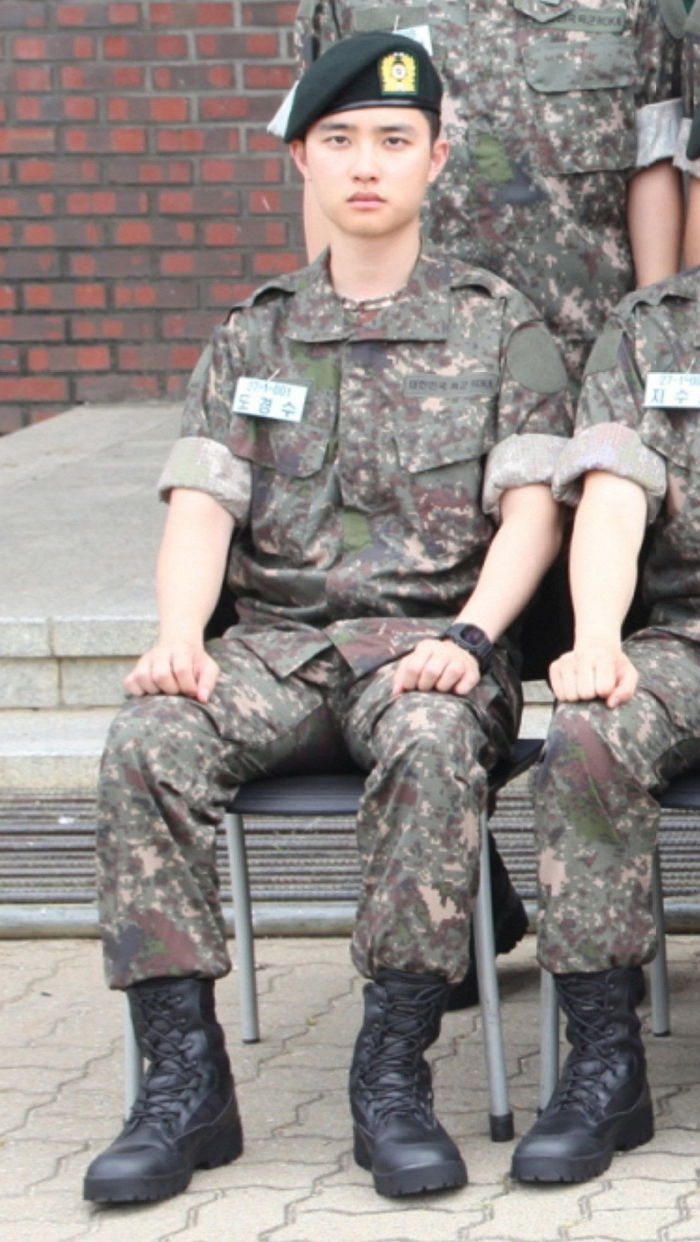 In the photo, D.O. wears his military uniform and poses with his fellow recruits.

D.O. enlisted in the army on July 1. After five weeks of basic training, the singer will continue to serve as an active duty soldier.

On the day of his enlistment, D.O. also released his solo track “That’s Okay.” Check out the music video here!