Super Junior’s Yesung is the cover model for the latest issue of The Star magazine!

In the interview accompanying the shoot, Yesung said, “At the beginning of the year, I released a solo album in Japan, and in Korea, I released my third mini album ‘Pink Magic’ (on June 18). After seeing news of my comeback, people asked me why I was gone for so long, but I’ve been promoting the whole time.”

Yesung said he loves every single one of the tracks in “Pink Magic.” The singer said, “All of the songs were on the list of potential title tracks. The mini album is really full of songs that I like. I wanted to create music of a variety of genres that everyone could relate to.”

Yesung, who was recently swept up in cosmetic surgery rumors, said, “I’m very diligent in maintenance and skin care. If you want to survive in competition among idols, you have to take care of yourself. I want to show people that I’m maintaining my looks.”

“Anyway, I feel good when I hear plastic surgery rumors. I think it means that reporters are interested in me.” 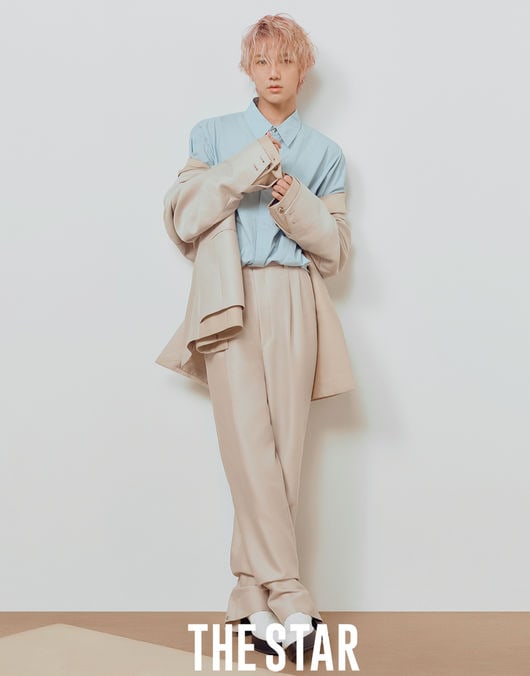 On how Super Junior has stayed together for so long, Yesung started off by saying that people are often surprised to see them together. “They wonder how we don’t fight when we tease and annoy each other so much, but it’s all in good fun. Just from the fact that we’ve experienced all the moments of desperation together since our trainee days, we can make it through anything as a tight unit. No. 1 for me is Super Junior!”

Talking about his acting career, Yesung said it’s something he wanted to start 10 years ago. “I don’t know if it’s because my looks weren’t good enough, but I was never able to land any opportunities. If I had started acting when I had been promoting the most, I think I would’ve been subject to a lot of critical reviews. Now, I want this more than anything, so I’m working very hard.” 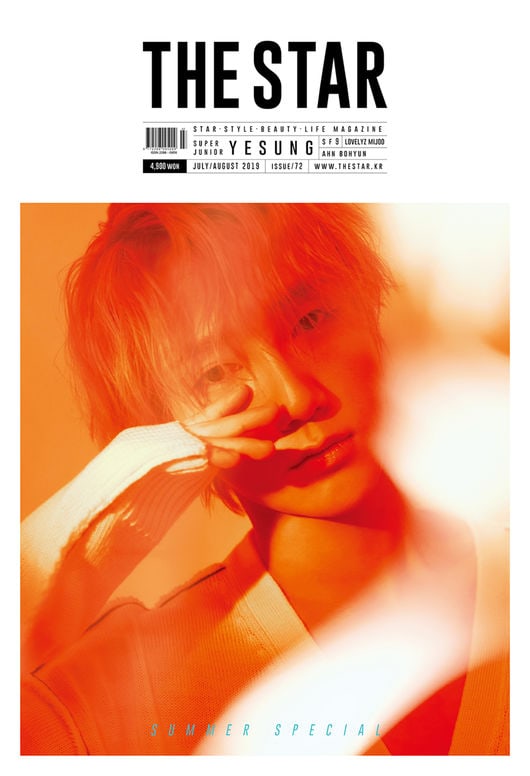 Super Junior
The Star
Yesung
How does this article make you feel?