“Nokdu Flower” was Jo Jung Suk’s first project of his forties after turning 40 this year (by Korean reckoning). The actor shared, “I’ve never once thought about it, but I began to after receiving questions like that in various interviews. So far, I’ve done many witty and humorous roles, but this time it felt like all the laughter was sucked out. I want to be an actor who keeps developing. With that in mind, ‘Nokdu Flower’ provided a new opportunity for me.” 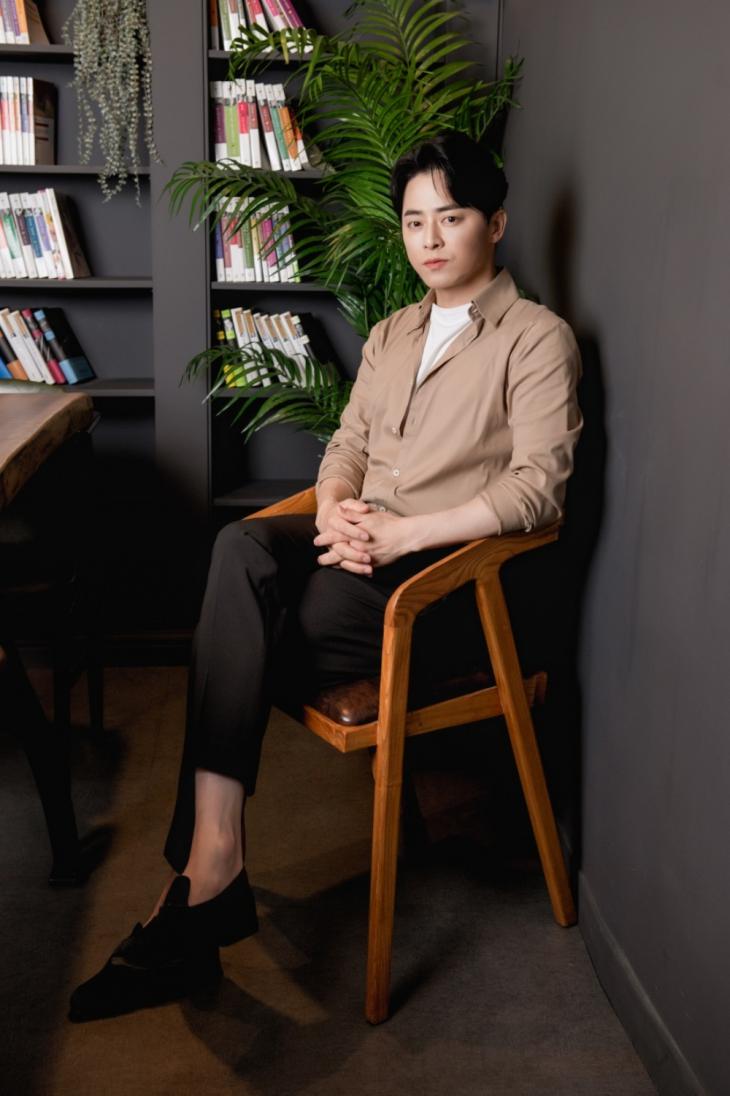 Jo Jung Suk has started his forties off well but described his thirties as the prime of his life. Although he received praise for his acting long before, Jo Jung Suk rose to fame in 2012 following the film “Architecture 101.” After that, he consistently rose to stardom with films “The Face Reader,” “Brother,” “The Drug King” and dramas “Oh My Ghost” and “Don’t Dare to Dream.” 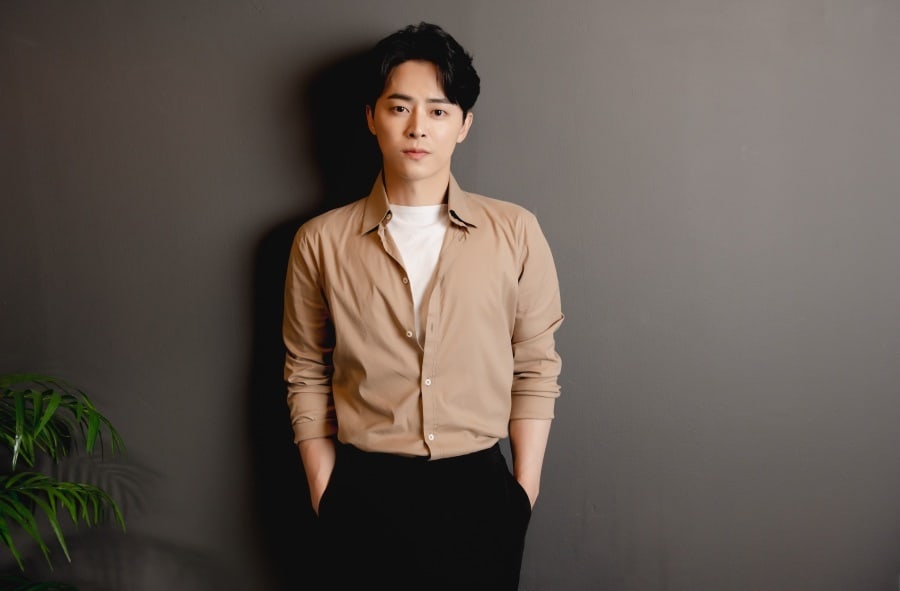 He added, “Although many people remember ‘Architecture 101’ as my start, it was before that for me. I filmed MBN’s 2011 drama ‘What’s Up’ for around a year and didn’t perform [in plays] for awhile. That was when I began to appear in media, and if you count my start from there, that was all my thirties consisted of. That’s why my thirties were so happy for me and why I remember it as my prime.” 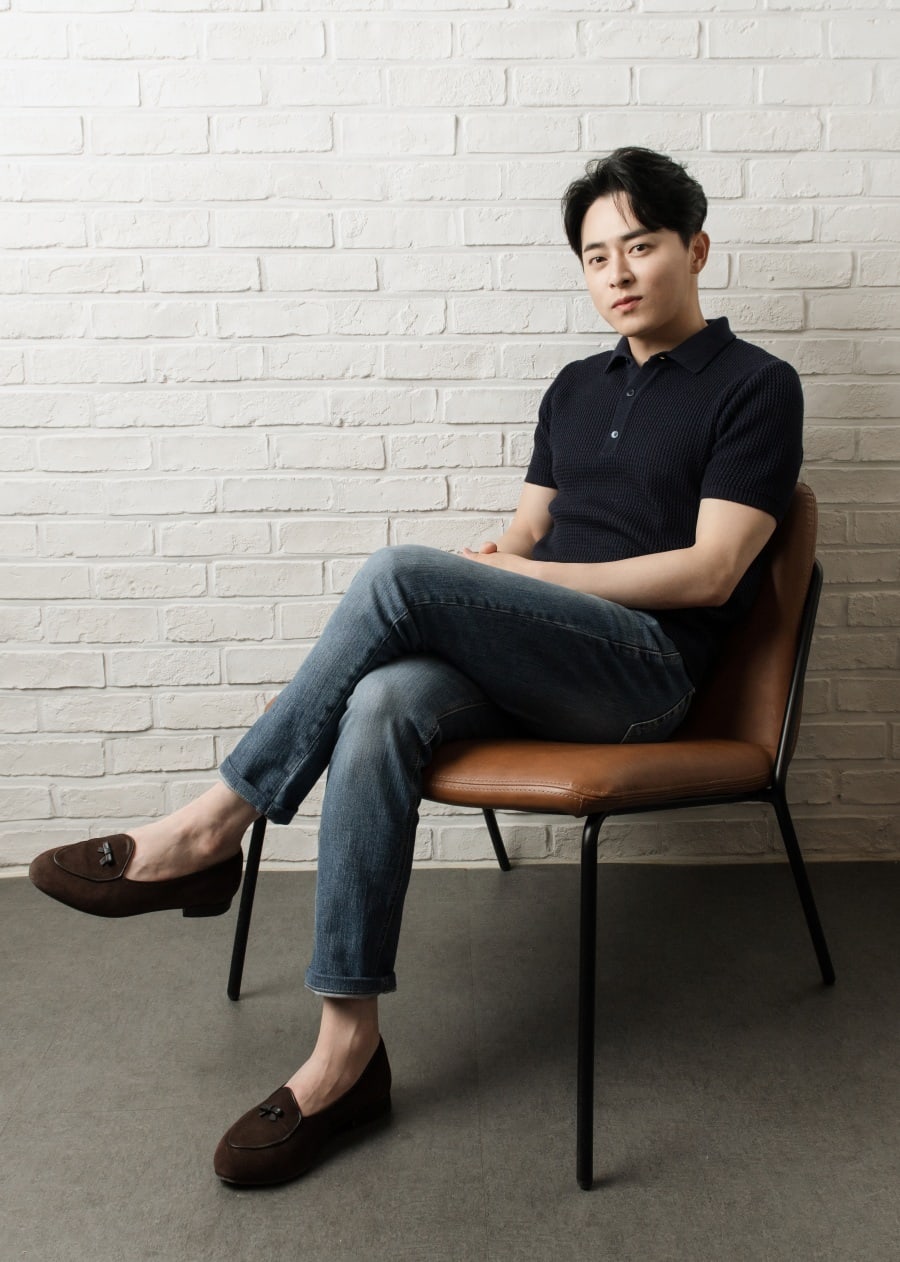 When asked how he wants his forties to be, Jo Jung Suk responded, “I want them to be more relaxed. People around me have been saying I look more comfortable now. I think I’ve become more relaxed too. I’ve turned 40 and gotten married. I don’t know if I’ve derived inspiration from that, but I feel like I’m more free. This is how I want to spend my forties. My thirties were overflowing with energy. My passion will remain the same in my forties, but I want to observe my surroundings more comfortably while continuing my acting career.”

Watch Jo Jung Suk in episode 1 of “Oh My Ghost” with English subtitles below!