Idols are known to be good-looking, but did you know that rappers in the Korean hip hop scene are also extremely handsome?

Rappers have a way with words and have swag to match, but some of them are also blessed with unique and charming features.

Check out the list of Korean hip hop rappers who have idol-like visuals: 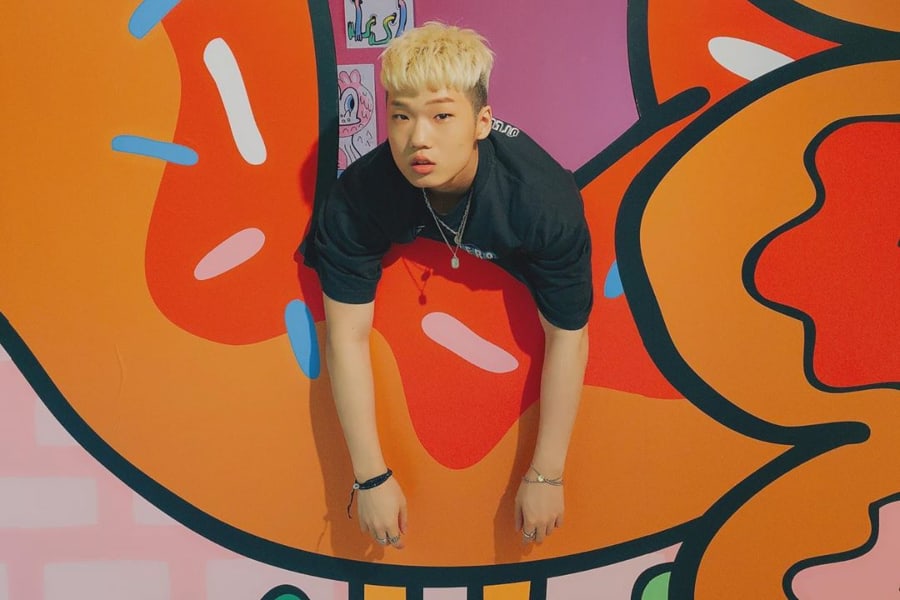 HAON is a South Korean rapper who was the winner of “High School Rapper 2.” Despite his mad skills and overwhelming charisma, he has a cute and innocent appearance that makes it seem as if he could be part of a boy group! 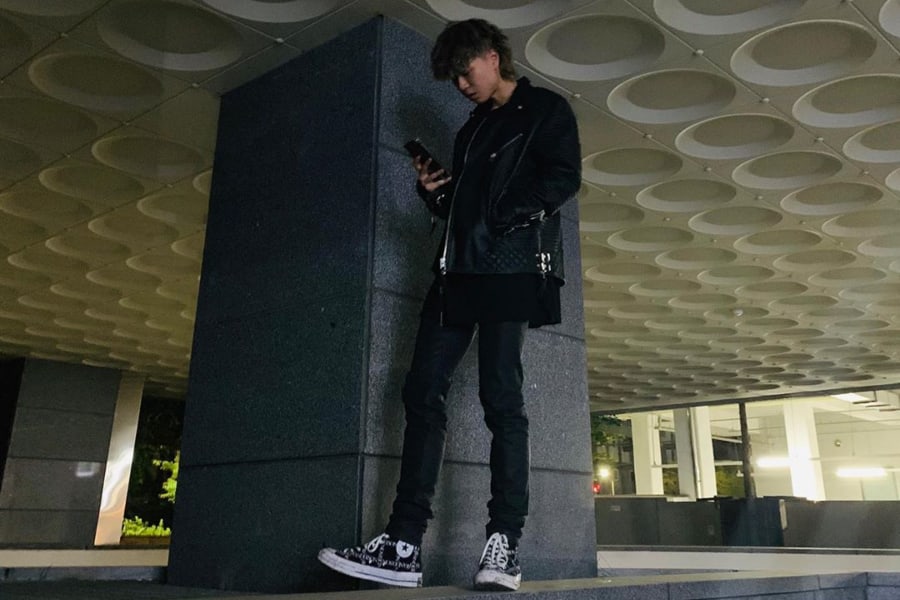 ASH ISLAND, formerly known as Clloud, is a South Korean rapper under Ambition Musik. He became popular through “High School Rapper 2,” and although he wasn’t a winner, he still caught the attention of fans. He steals the spotlight with his good sense of fashion, and he especially wowed fans at recent performances where he revealed his abs. 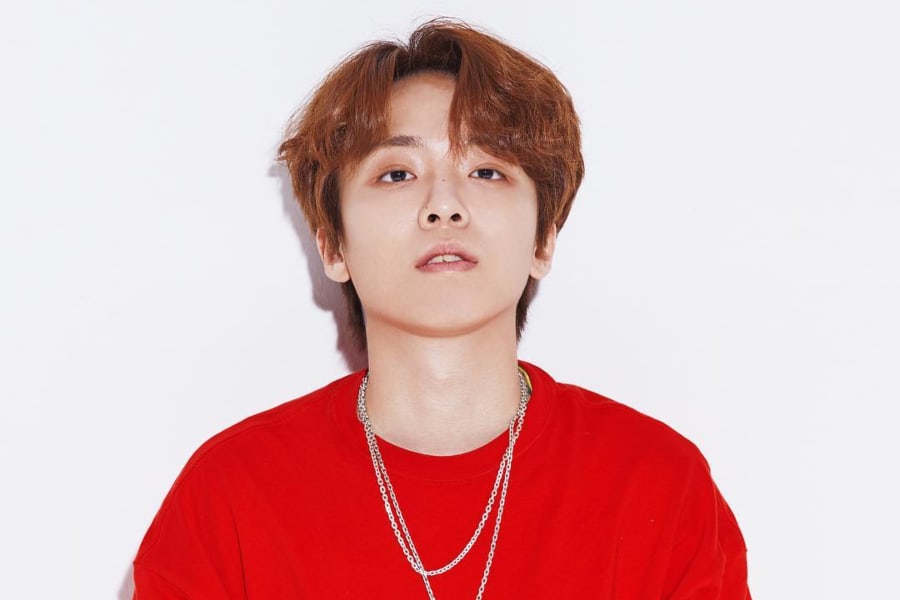 Hash Swan is a South Korean rapper who was a contestant on “Show Me the Money 5” and “Show Me the Money 6.” Recently, he permed and dyed his hair to a light brown color, which heightened his good looks that made him a hot topic for looking like he could be an idol member. 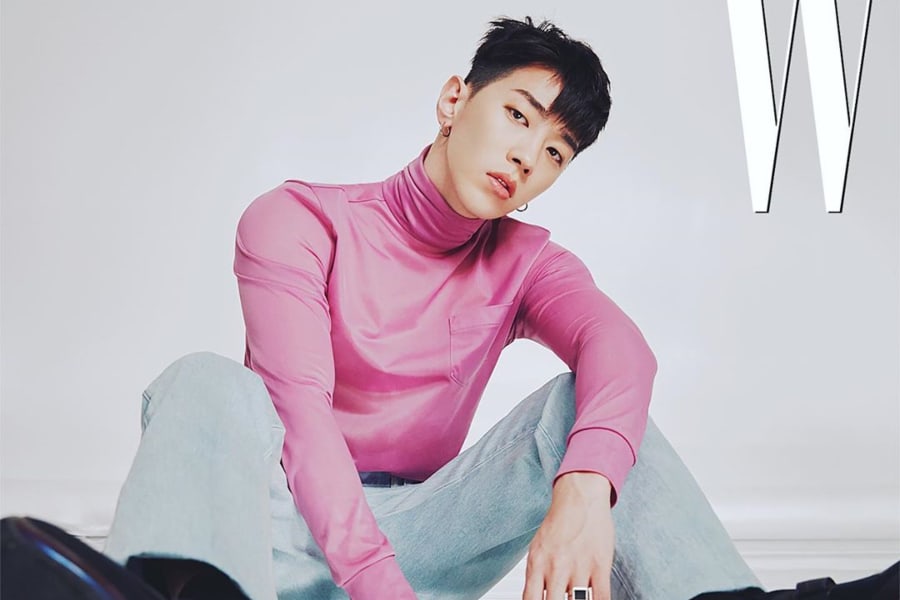 Gray is known for being a handsome rapper with a good sense of style, and some fans even say he resembles actor and model Nam Joo Hyuk. Thanks to his idol-like visuals, he appears in many magazine pictorials as a model. 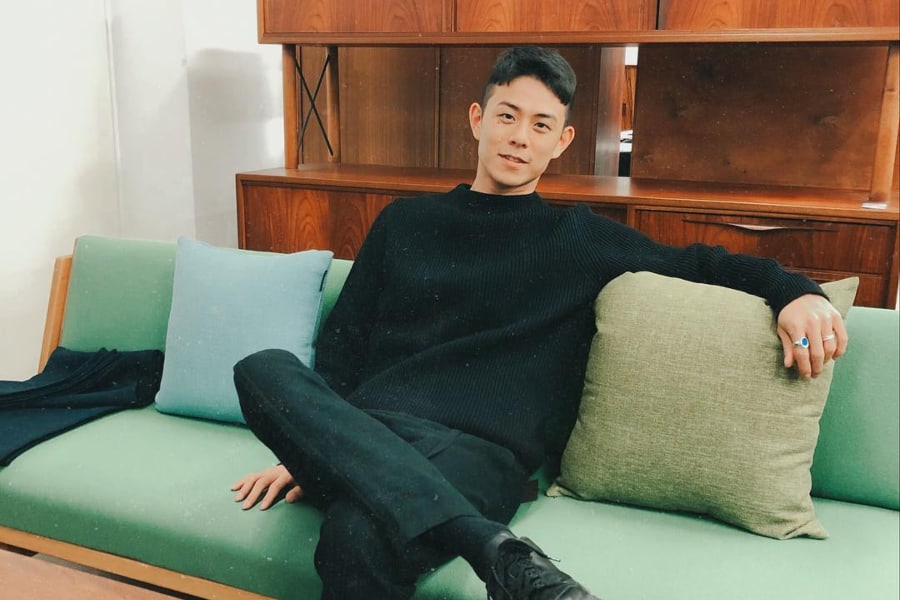 Beenzino, who was discharged from the military earlier this year, is also a rapper who is known for his handsome visuals. With his good looks and unique fashion style, he is greatly popular among the female crowd. On top of that, Beenzino was admitted to the Department of Sculpture of Seoul National University, which is ranked 1st in Korea and 26th in the world and is one of the hardest schools to get into.