“Hotel Del Luna” Reveals Another Glimpse Of IU’s Mysterious Past

tvN’s “Hotel Del Luna” has given viewers another glimpse of IU’s past!

The drama is a fantasy horror romance about an elite hotelier named Goo Chan Sung (played by Yeo Jin Goo) who is forced to manage Hotel del Luna, a hotel for ghosts that is owned by the beautiful but ill-tempered Jang Man Wol (played by IU).

Jang Man Wol has been the owner of the hotel for a millennium because of a crime she committed, and as of the first two episodes, which aired this past weekend, only a fraction of her story has been unveiled. Details of what it is she did that led to her being confined to existence at Hotel Del Luna, said a source from tvN, will come to light piece by piece in upcoming episodes.

The source said, “The upcoming episode to air on July 20 will reveal the moment that Jang Man Wol and Yeon Woo meet Go Chung Myung for the first time.” 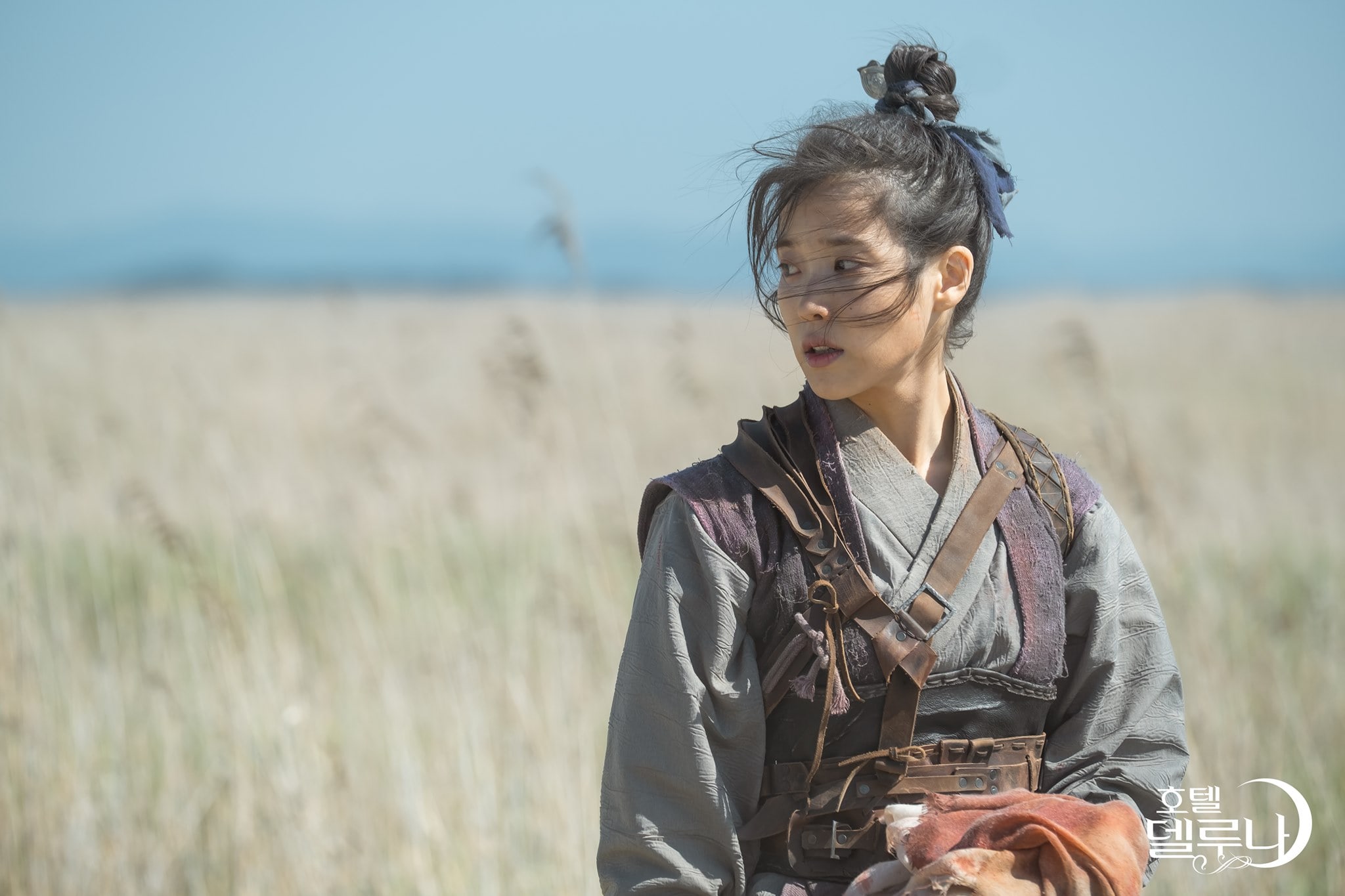 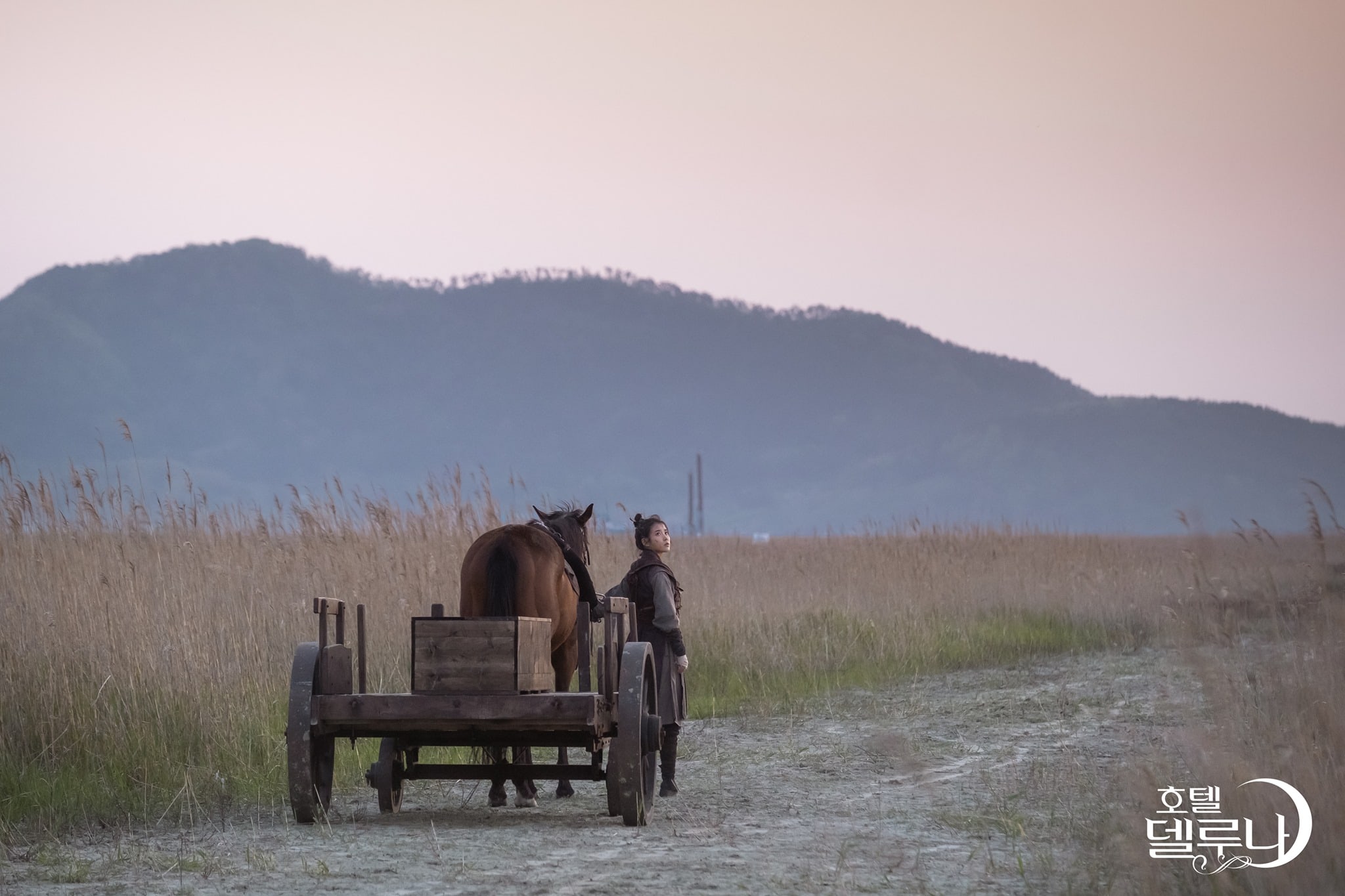 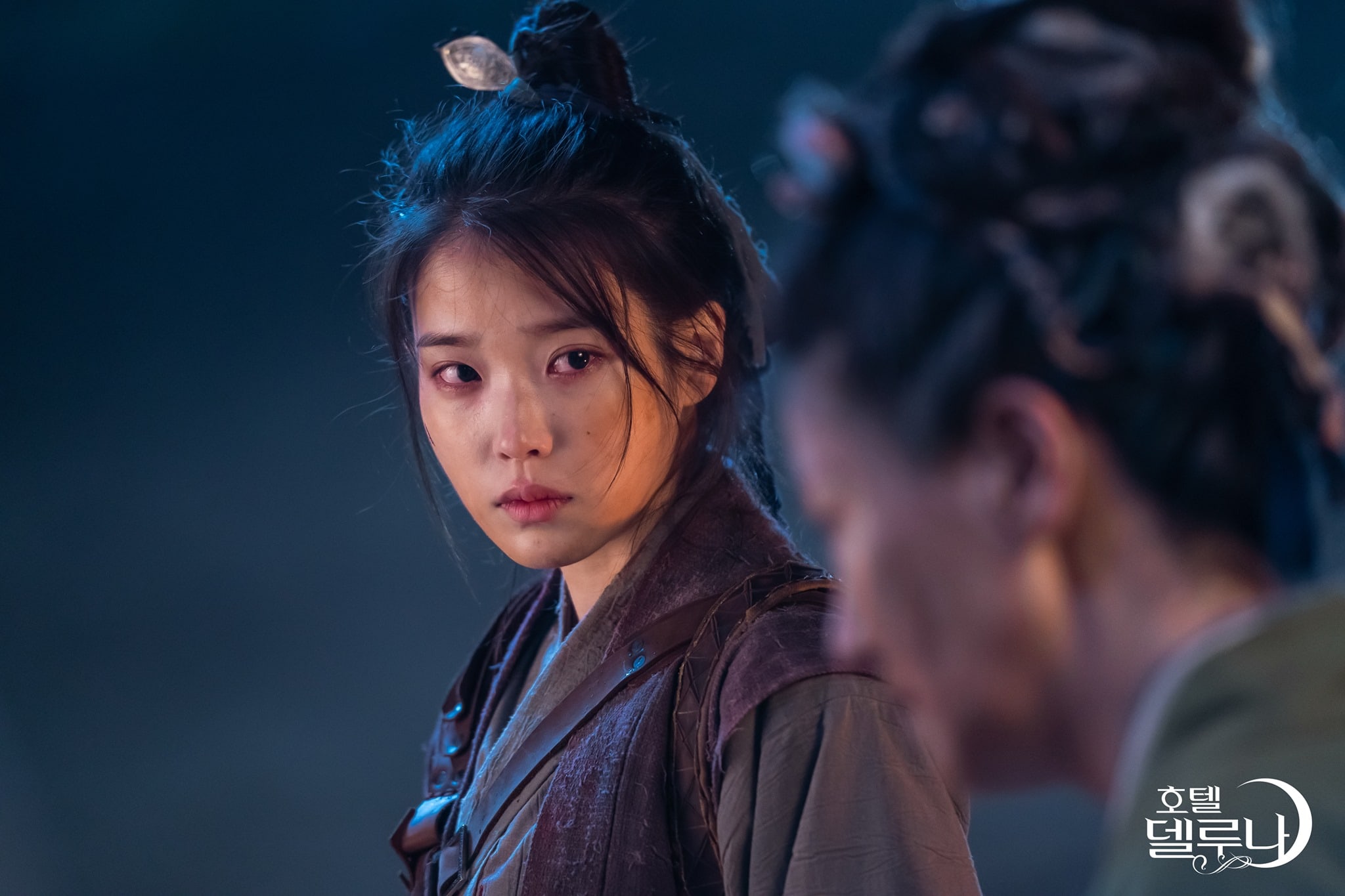 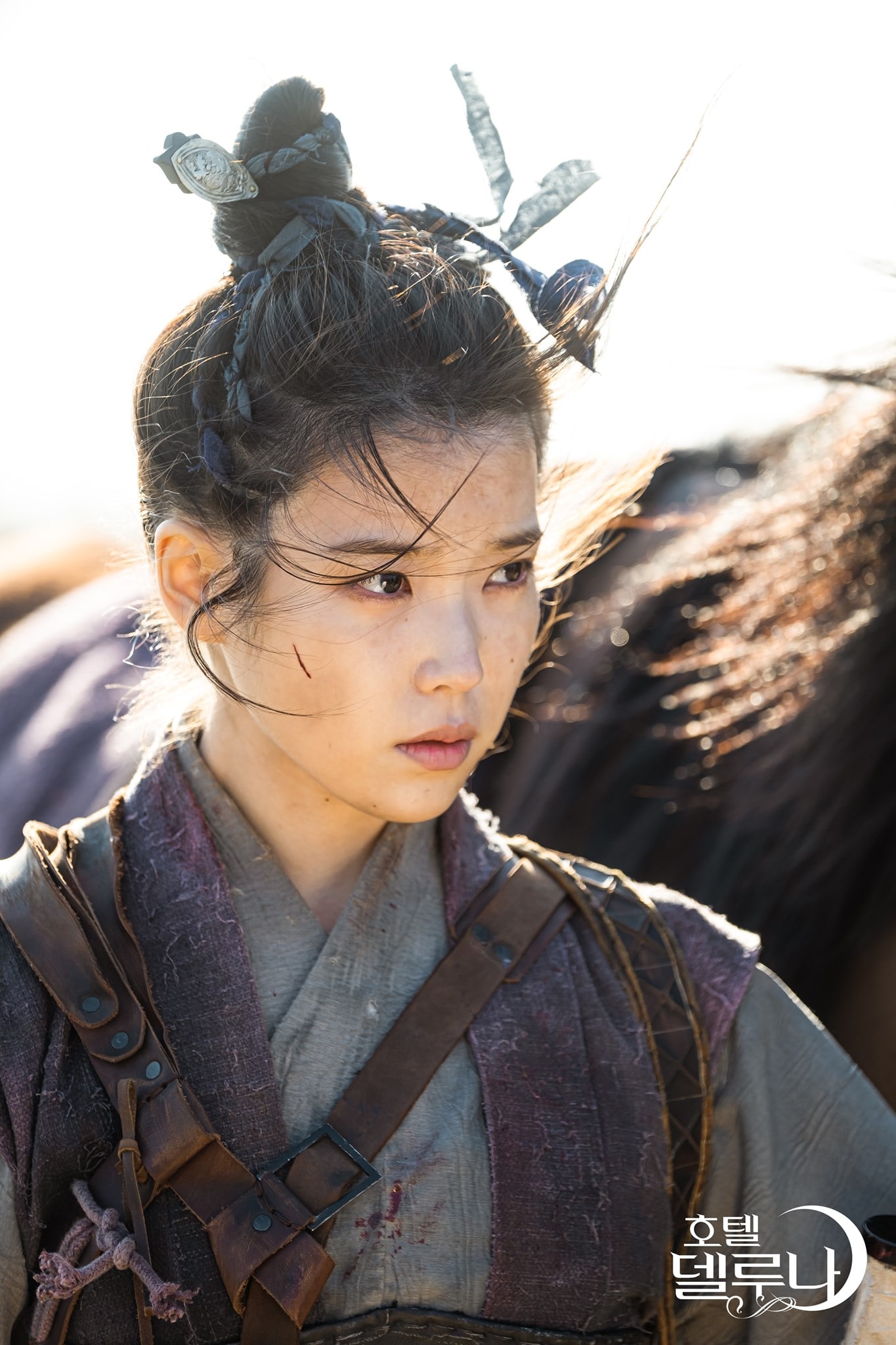 IU
Hotel Del Luna
How does this article make you feel?