Upcoming film “E.X.I.T” has shared a fun glimpse of its stars behind the scenes!

“E.X.I.T” is a new action film that follows an unemployed man named Yong Nam (played by Jo Jung Suk) and Eui Joo, a fellow member of his college rock climbing club (played by YoonA), as they attempt to escape a city poisoned by a mysterious toxic gas.

On July 18, “E.X.I.T” released new behind-the-scenes photos of its cast having a blast during filming. According to the movie’s production crew, stars Jo Jung Suk and Girls’ Generation’s YoonA both brightened up the set with their radiant smiles and their unfailingly cheerful attitudes.

YoonA similarly praised her co-star Jo Jung Suk by remarking, “I was really grateful for actor Jo Jung Suk, because he made every single aspect of the atmosphere on set very comfortable.” 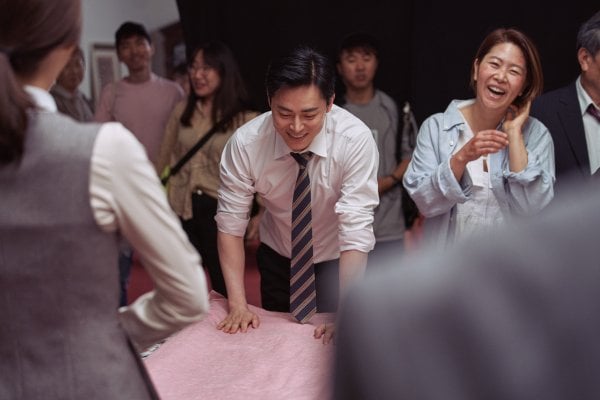 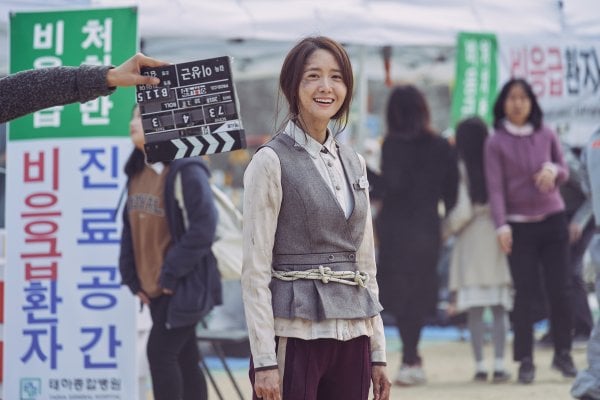 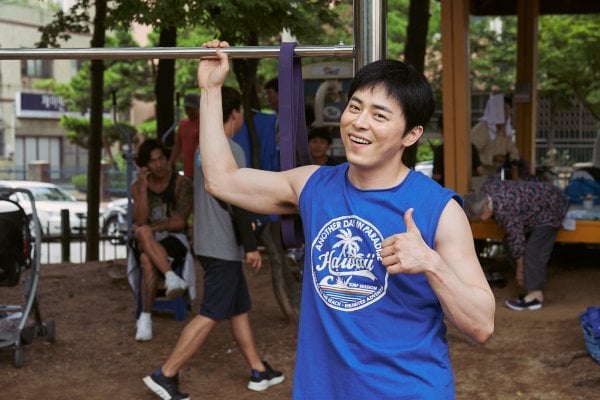 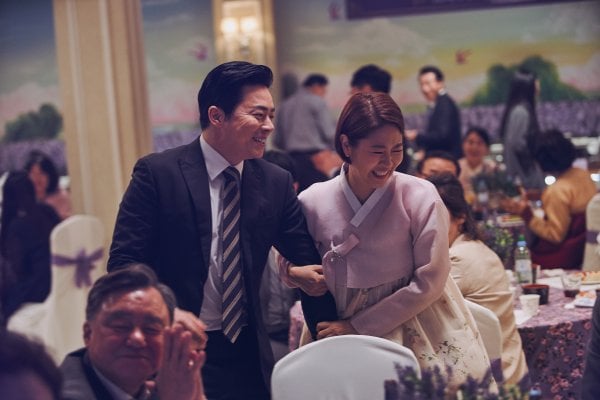 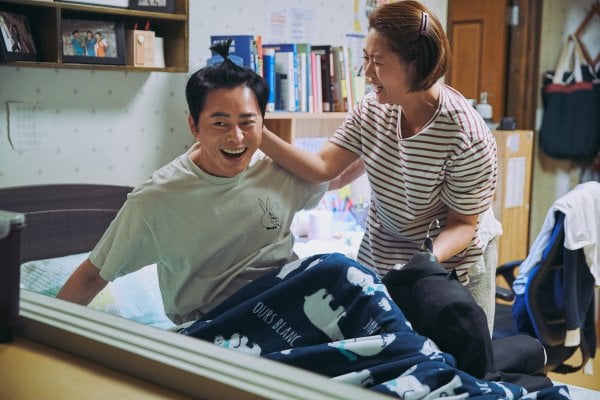 “E.X.I.T” is scheduled to premiere on July 31. In the meantime, check out the trailer for the film here!