Kang Daniel has set his fan meeting dates for Korea! 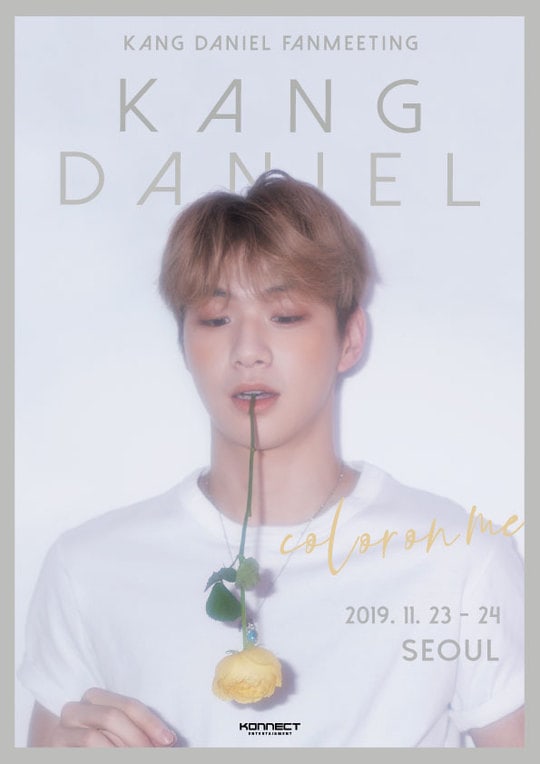 More stops were announced for Kang Daniel’s fan meeting tour “Color on Me”! 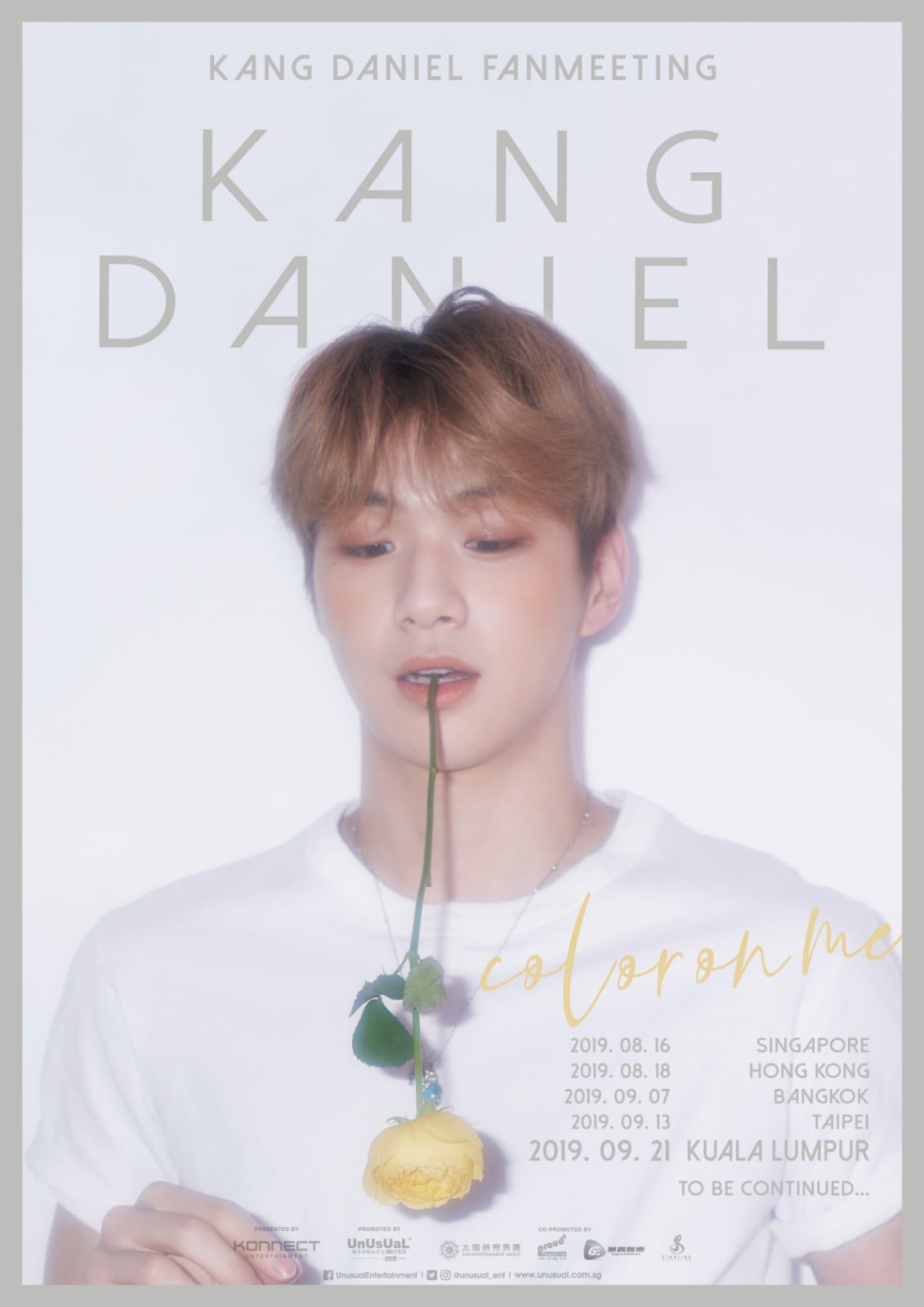 Along with his upcoming solo debut, Kang Daniel is gearing up for overseas promotions!

On July 18, his agency KONNECT Entertainment stated regarding his upcoming activities, “Kang Daniel’s Korean broadcast activities and overseas promotions are being scheduled.”

Shortly afterwards, a poster was revealed for his first fan meeting tour “Color on Me.” He will be visiting Singapore on August 16 and Hong Kong on August 18, and more stops are set to be announced.