A new version of INFINITE’s official light stick has been revealed!

INFINITE’s new light stick will be sold as part of the merchandise for Nam Woohyun’s second solo concert “Arbor Day 2.”

The light stick, along with other official merchandise, will be available for pre-order on withDRAMA from July 18 at 12 p.m. KST to July 21 at 11:59 p.m. KST. Fans will be able to pick up their orders at the concert venue. The light stick will also be sold at the Jamsil Student Gymnasium before the concert on August 10 from 11 a.m. to 6 p.m. KST and on August 11 from 10 a.m. to 5 p.m. KST. However, items may become sold out during the pre-order period.

Take a look at the new light stick below: 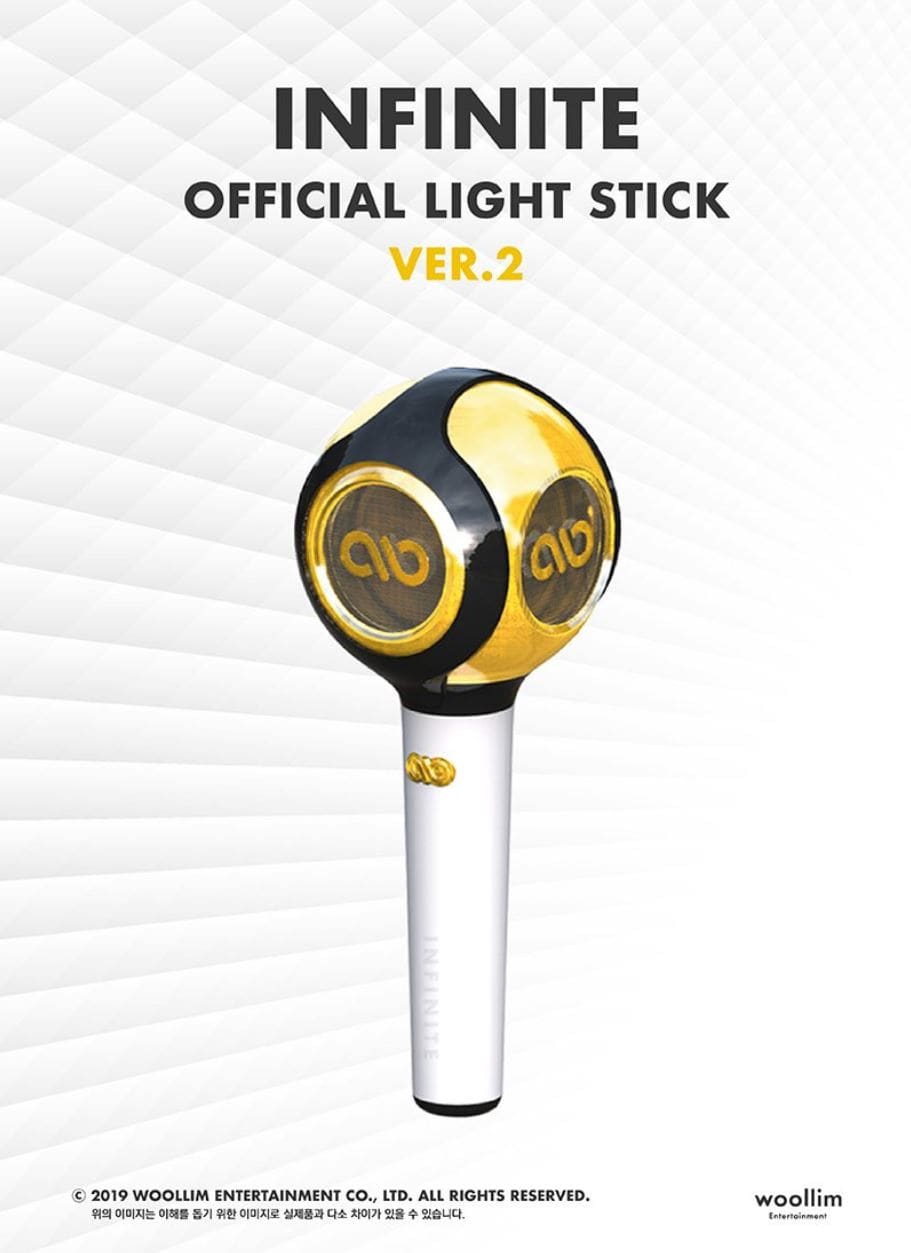 What do you think about INFINITE’s new light stick?