“Doctor John” tells the story of doctors who try to uncover the unknown causes of pain felt by chronically ill patients.

Ji Sung will portray Cha Yo Han, Hanse Hospital’s youngest anesthesiology professor and the most promising doctor in his field. This is the actor’s first medical drama in 12 years after “New Heart.”

He began, “I feel a lot of responsibility. I was a resident in ‘New Heart,’ but I’m appearing as a professor this time. ‘New Heart’ was really meaningful because it was my first project after being discharged from the military. I remember working hard while preparing for it. After completing that drama, I thought, ‘In the future, I should play a professor and not a resident,’ and my dream came true.”

He continued, “It’s very meaningful to me. I like hospitals. I like the smell of hospitals and the smell of disinfectants. There’s a feeling of calmness when going to the hospital. I think that it’s a space where there’s the most amount of sincerity in the world. My mind feels comfortable when I go to the hospital, so I felt more excited than when selecting another project.”

The actor added, “I’m preparing in various ways to play an anesthesiology professor. I have the mindset of sincerely studying everything I can. I thought that I should be at a point where I can be responsible for what I say in my lines.”

“Since I have congenital spondylosis (spinal bone defect), I don’t have bones in certain parts,” revealed Ji Sung. “So I used to exercise for my health, and I could relate [to the drama] a lot since I paid a lot of attention to my health. If someone says their lower back hurts, I have a lot to say as if I’m an anesthesiologist. I can relate to it in terms of maintaining my health, and I like it.” 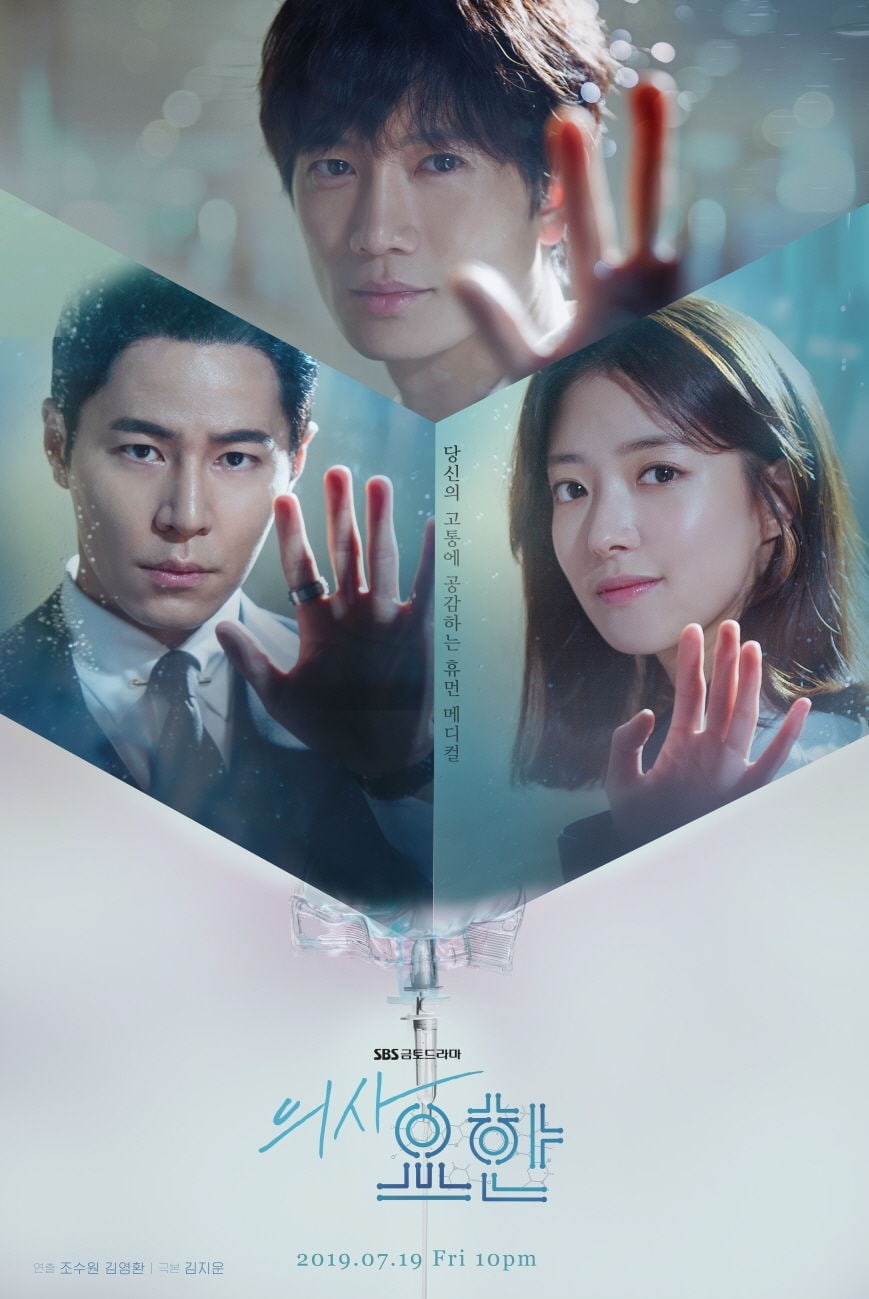 On his teamwork with Lee Se Young, Ji Sung said, “She works really hard in real life. I’m also that way, so I think that I should work hard in order to not cause harm. Lee Se Young is actually my sunbae (senior in the industry). She’s been in this field for a while, so I liked seeing her acting with responsibility. I think I’ve met a really good partner.”

“I joined the drama with a joyful heart after hearing that director Jo Soo Won and Ji Sung would be in it,” said Lee Se Young. “I heard that people feel a lot of comfort just for the fact that people sympathize with them during their hard and painful times. I hope that many people will feel comfort and healing while watching our drama.”

Lee Kyu Hyung added, “I immediately said that I would be in the drama when I heard that Ji Sung and Lee Se Young would be in it. The script was so easy to read. I liked that it had joys and sorrows while not being provocative.”

“Doctor John” premieres on July 19 at 10 p.m. KST, and will be available on Viki with English subtitles! Watch the trailer now: