tvN’s “When the Devil Calls Your Name” has shared a new sneak peek of its star Jung Kyung Ho in character!

“When the Devil Calls Your Name” is an upcoming fantasy drama about a famous songwriter who sells his soul to the devil in exchange for success. However, after learning that his success came at the cost of the life and talent of a young girl, he sets out to make things right for her, himself, and those around him.

On July 19, the drama unveiled new stills of Jung Kyung Ho in his starring role as songwriter Ha Rip. Although Ha Rip is a handsome and talented musician who can make women swoon just by playing the guitar, there is also an entertaining comic side to the character.

One of the newly released stills shows Ha Rip sporting sunglasses and hilariously excessive shoulder pads under a chic trenchcoat, piquing viewers’ curiosity as to the reason behind his ridiculous outfit. Another photo captures Ha Rip looking unglamorous and irritable as he enjoys a cheap meal while wearing a scowl. 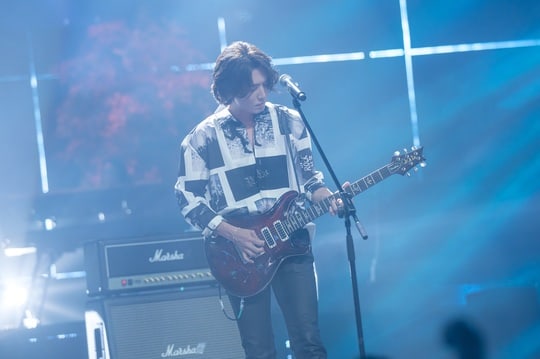 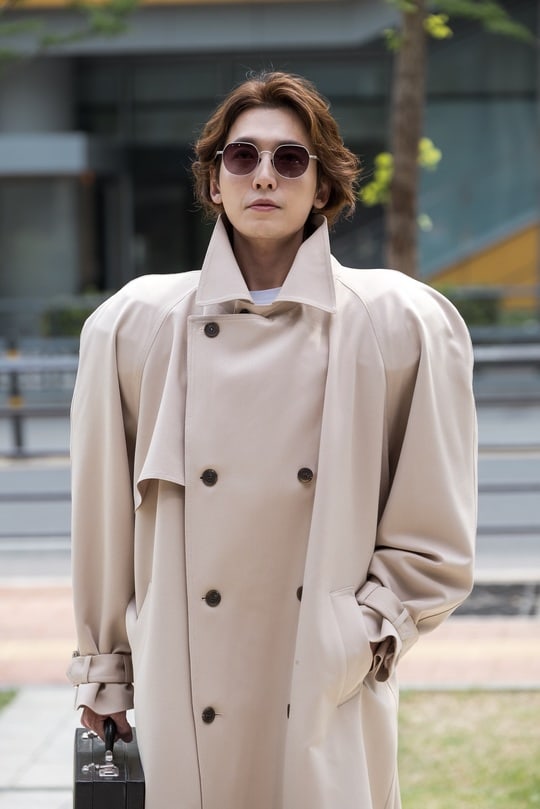 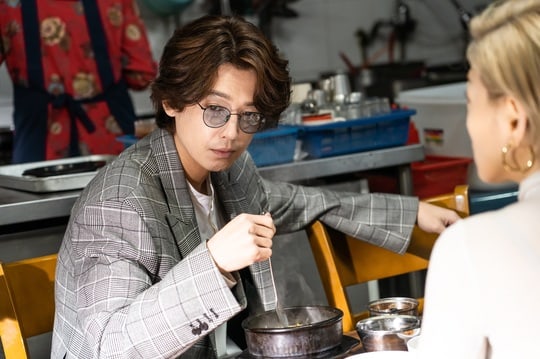 Ha Rip will also make viewers laugh with his overconfident attempts to take on the devil himself (played by Park Sung Woong), who is currently residing in the body of A-list actor Mo Tae Gang. In one particularly pitiful attempt to keep his soul, Ha Rip will thrust a hilariously tiny “teaspoon-sized crucifix” at the devil in the hopes of defending himself.

Director Min Jin Ki remarked, “Actor Jung Kyung Ho not only has undeniable acting talent, but he also has unmatched comedic instincts. I thought that Jung Kyung Ho was the only actor who could pull off the role of Ha Rip, which requires him to express many different things, as well as a great deal of preparation.”

“When the Devil Calls Your Name” is scheduled to premiere on July 31 at 9:30 p.m. KST. Check out the latest teaser for the drama here!

Jung Kyung Ho
When the Devil Calls Your Name
How does this article make you feel?