Kang Ji Hwan is currently suspected of sexual assault against two outsourced staff members who were at his home on July 9 for a work-related gathering. The actor was apprehended by the police at his home in Gwangju on July 9 for suspicions of quasi-rape, and a warrant was filed for his arrest on July 12. Kang Ji Hwan admitted to the majority of charges on July 15 and the police have said that they intend to forward his case to the prosecution with a recommendation for indictment.

The victims recently told their side of the story and clarified misunderstandings in an interview with Chosun Ilbo. On the “Entertainment Weekly” broadcast, the victims’ legal representative reiterated some of what they said.

The representative said, “They went to Kang Ji Hwan’s house because it was the farewell party for one of the victims. There were originally eight people there. But after everyone else was gone, Kang Ji Hwan held them back by saying that he had something to say to them and he would call a taxi for them later. He opened a bottle of champagne and started playing a drinking game. He asked them sexual questions that they didn’t want to answer, so they had to drink instead.”

The representative continued, “They were sleeping when one of them suddenly felt that someone was touching their body. When they opened their eyes, Kang Ji Hwan was there without any clothes on.”

These messages included phrases like, “This will end as soon as an article with an ‘official apology’ comes out” and “If you guys go to court and you’re photographed, what are you going to do about that?” It also included the threat, “We have evidence that is damaging to you [the victims]. Kang Ji Hwan’s lost everything. He’s already going to be punished, so he isn’t afraid of anything. The things you’re going to be dealing with will be even scarier from now on.” 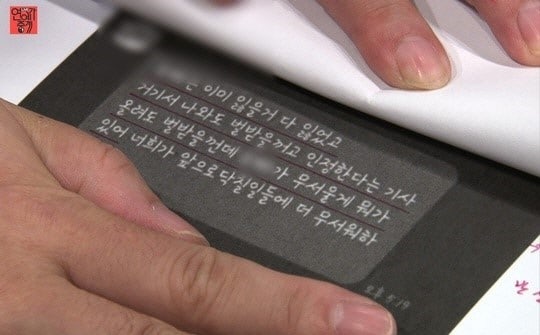 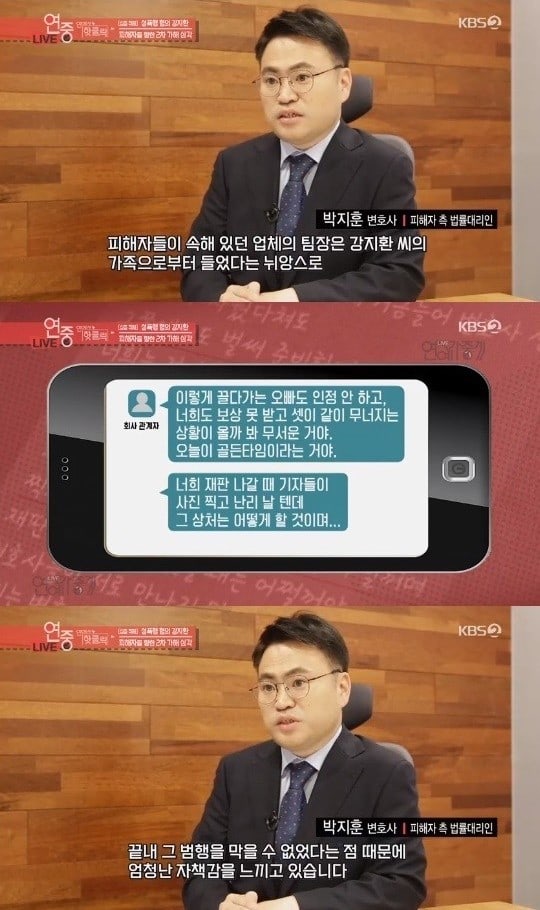 The legal representative also said that the victims plan to take legal action against the malicious comments surrounding them and said, “One of the victims is feeling guilty and responsible for the fact that she wasn’t able to block the assault of the other victim even though she screamed when she saw it was happening.”

Entertainment Weekly
Kang Ji Hwan
XPN
How does this article make you feel?