On July 19, Lee Sang Yeob and Park Ha Sun participated in a photo shoot and interview for Grazia where they talked about their new drama “Love Affairs in the Afternoon”!

The romance drama, which is a remake of the 2014 Japanese series “Hirugao: Love Affairs in the Afternoon,” tells the story of adults who find themselves swept up in forbidden love and passionate extramarital affairs. The drama stars Park Ha Sun and Lee Sang Yeob as a pair of star-crossed lovers whose ordinary lives are turned upside down after they fall in love. 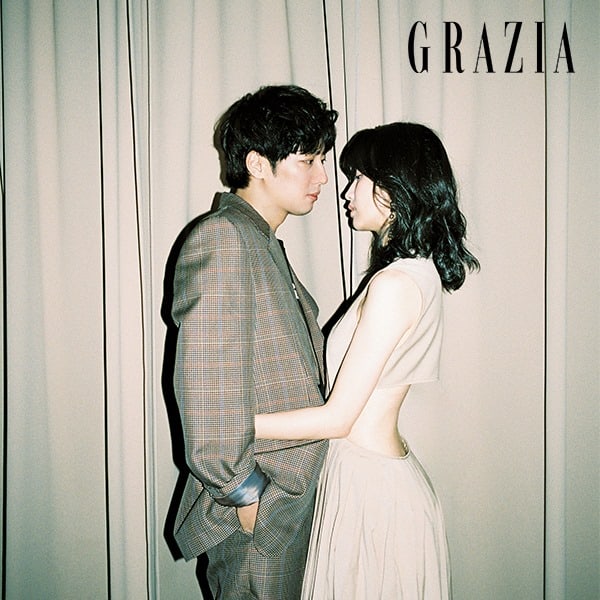 During the interview, the two actors explained that they had different reasons for wanting to star in the drama. Park Ha Sun said that she could paint a picture from the moment she first saw the synopsis. She shared, “I related to Ji Eun’s ordinary lifestyle in which she lives a slightly tiring life without any excitement. I thought it would be good to show a lot of her natural side.” 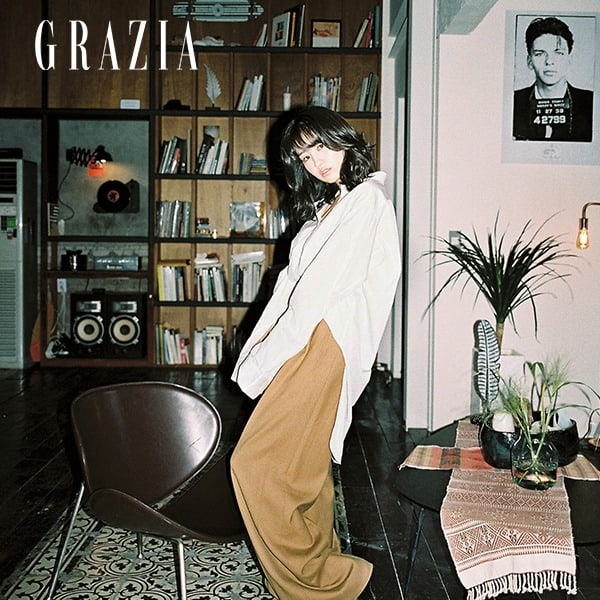 Meanwhile, Lee Sang Yeob is making a drastic image transformation through this project. He shared, “I met this project while vaguely wanting to try acting in a more adult-like [role]. I feel as if I’ve only given off a boyish image until now, and I wanted to seem manlier and maturer.”

Lee Sang Yeob also talked about his goals for the drama. He said, “It’ll be good if anyone who watches can relate to the [character’s] thoughts and concerns. I had the thought that it would be nice if [I] looked as natural as possible while acting out Jung Woo. That is, by acting in a way everyone can understand rather than just a few people.” 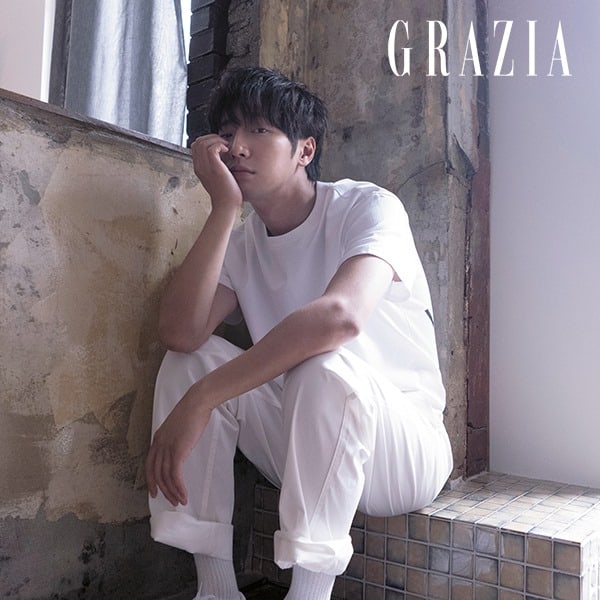 On the other hand, Park Ha Sun wanted to portray her character by delivering her raw emotions. She explained, “Rather than the happiness and excitement Ji Eun feels while dating, I was careful to put more emphasis on expressing the pain she feels.” 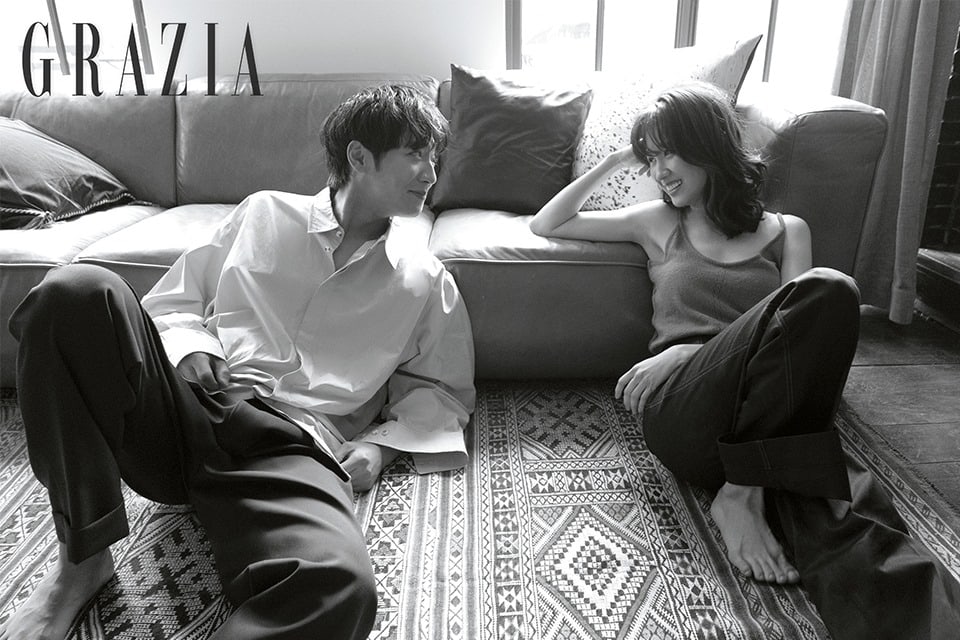 Park Ha Sun and Lee Sang Yeob shared that they hope that “Love Affairs in the Afternoon” becomes a way in which people think more sincerely about sharing kind words as well as the love they are experiencing now or will experience in the future.

“Love Affairs in the Afternoon” airs every weekend at 11 p.m. KST.

Love Affairs In The Afternoon
Park Ha Sun
Lee Sang Yeob
Grazia
How does this article make you feel?