Ong Seong Wu, Kim Hyang Gi, And Shin Seung Ho Are Hard At Work Behind The Scenes Of “Moments Of 18”

JTBC’s “Moments of 18” has revealed new shots of the actors behind the scenes!

The drama is about young adults at the impressionable age of 18, when even the slightest of events can set off a whirlwind of emotions.

In the new photos from the filming of the drama, Ong Seong Wu, who is tackling his first lead drama role, Kim Hyang Gi, who is back in dramaland for the first time in four years, and Shin Seung Ho, who is increasingly being recognized as an up-and-coming actor, are all hard at work with their scripts in hand.

Director Shim Na Yeon previously said of Ong Seong Wu, “He’s always humble on set,” and it truly shines through in the new behind-the-scenes photos. Kim Hyang Ki exudes a bright, positive energy, and Shin Seung Ho, in contrast with his character in the drama, is playful in front of the camera. 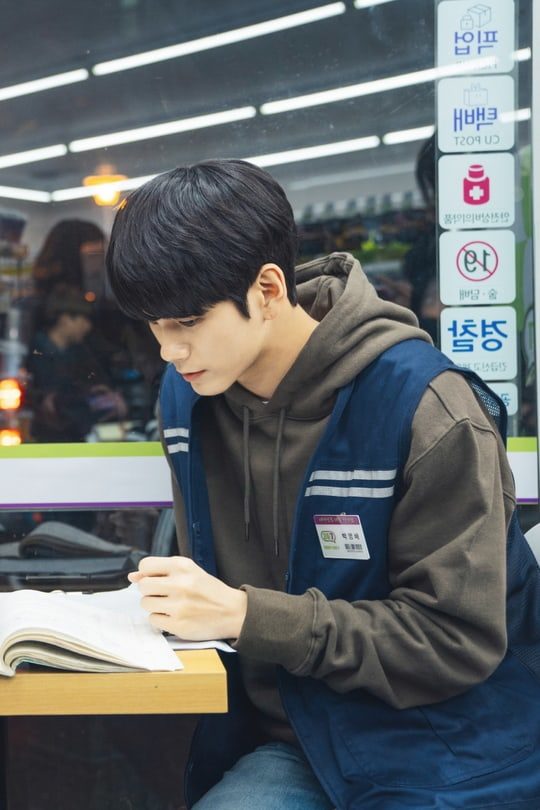 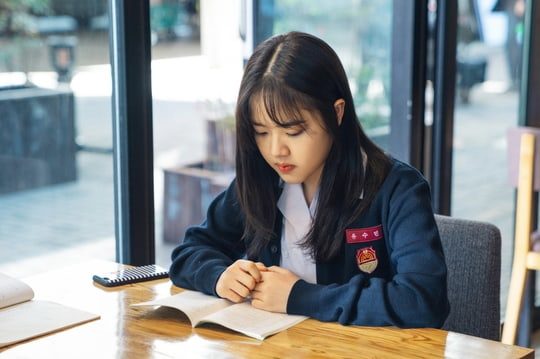 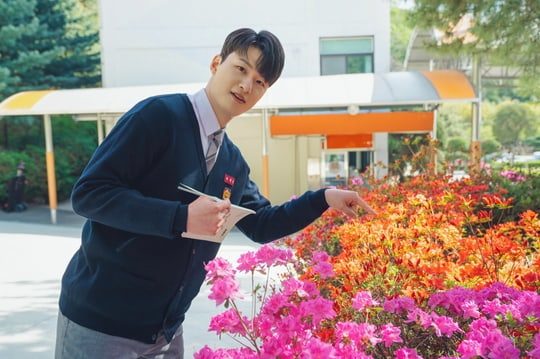 A source from the drama said, “You can feel the passion and energy of youth on the set. All of the actors are doing their best, and their teamwork is amazing, as well.