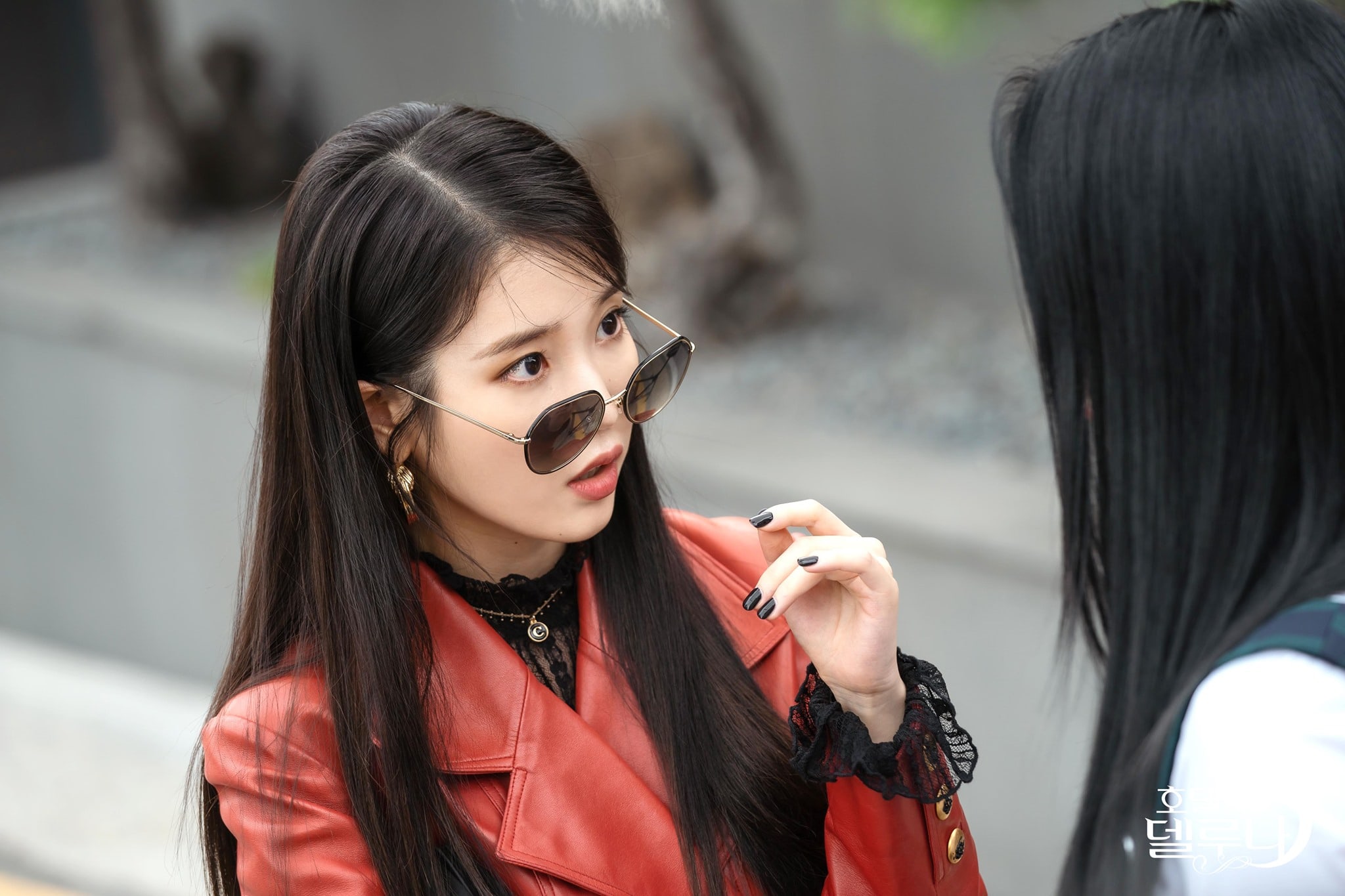 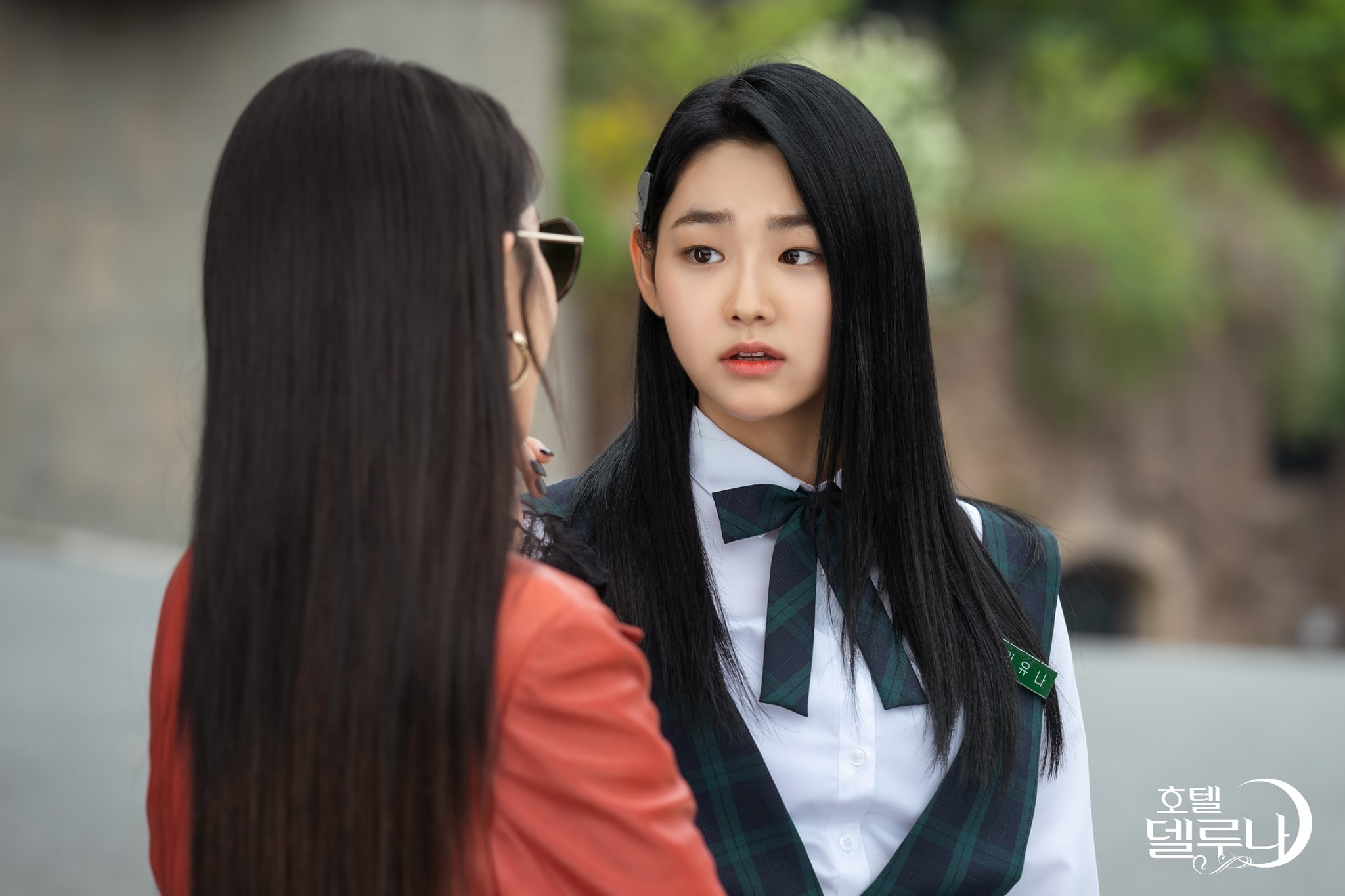 So far, Kim Yoo Na is known to have a mysterious background, and she will join the Hotel del Luna staff as an intern. Viewers are now curious to see how her relationship with Jang Man Wol will develop. 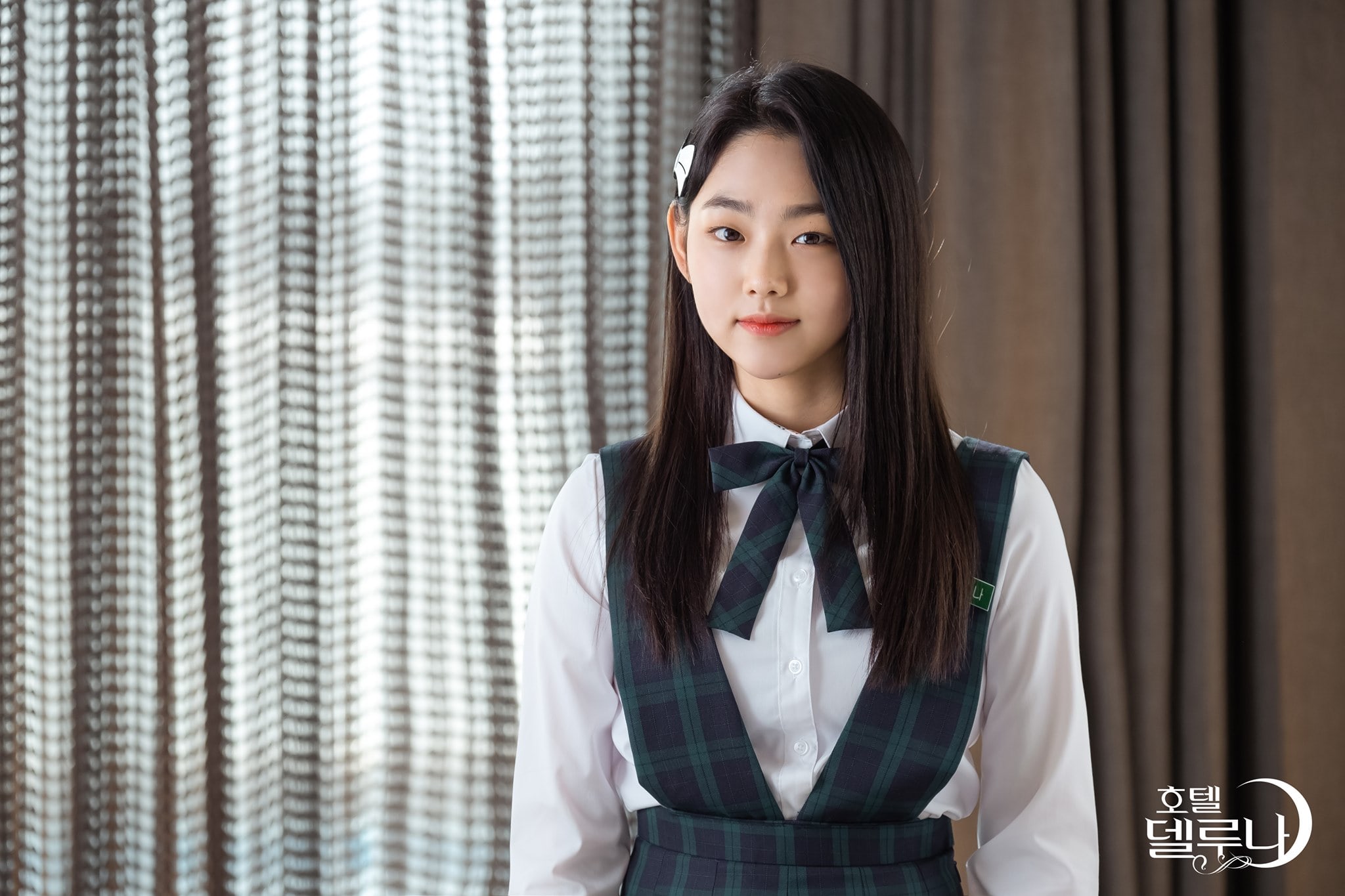 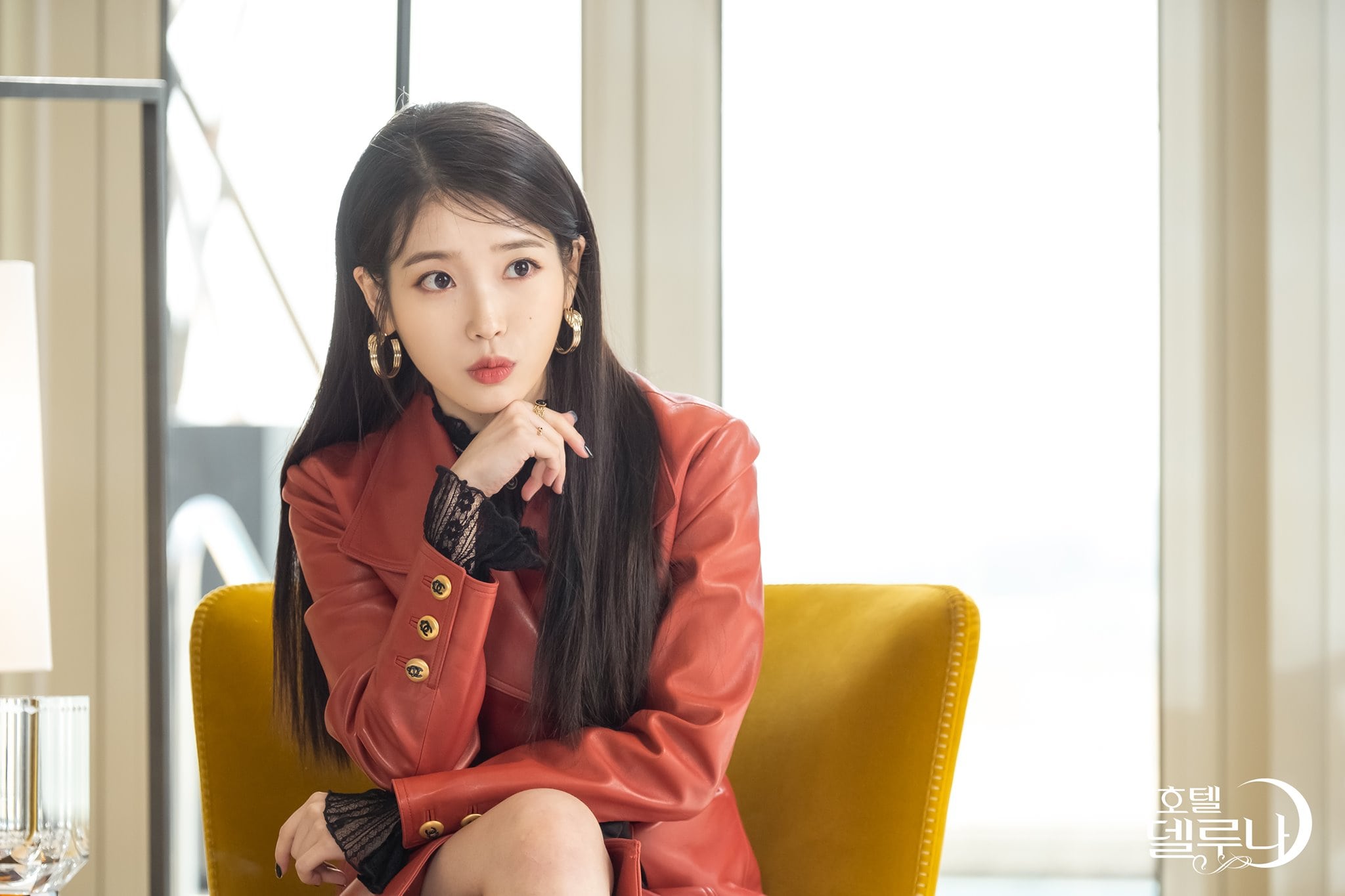 The production staff stated, “The ever ambitious Kim Yoo Na will make her first appearance on Tuesday night, making her presence known as she reveals her odd situation. Just like Kim Yoo Na’s story, which is still veiled, there is a secret hidden in the still cuts. Please look forward to what Kim Yoo Na will do in ‘Hotel Del Luna.'”

You can watch the latest episode of “Hotel Del Luna” with English subtitles here: