Get ready for an exciting special appearance by Lee Joon Gi on the upcoming episode of “Hotel Del Luna”!

As previously reported, Lee Joon Gi will be making a cameo appearance in the tvN drama out of loyalty to his friend and former co-star IU, with whom he previously starred in the 2016 drama “Scarlet Heart: Goryeo.”

On July 20, tvN’s “Hotel Del Luna” unveiled its first glimpse of Lee Joon Gi and IU’s highly-anticipated on-screen reunion. The newly released stills from the drama’s upcoming episode show Lee Joon Gi dressed as a priest, staring at IU with a fierce look in his eyes. For her part, IU looks equally serious as her character Jang Man Wol, who appears to be saying something to Lee Joon Gi’s character. 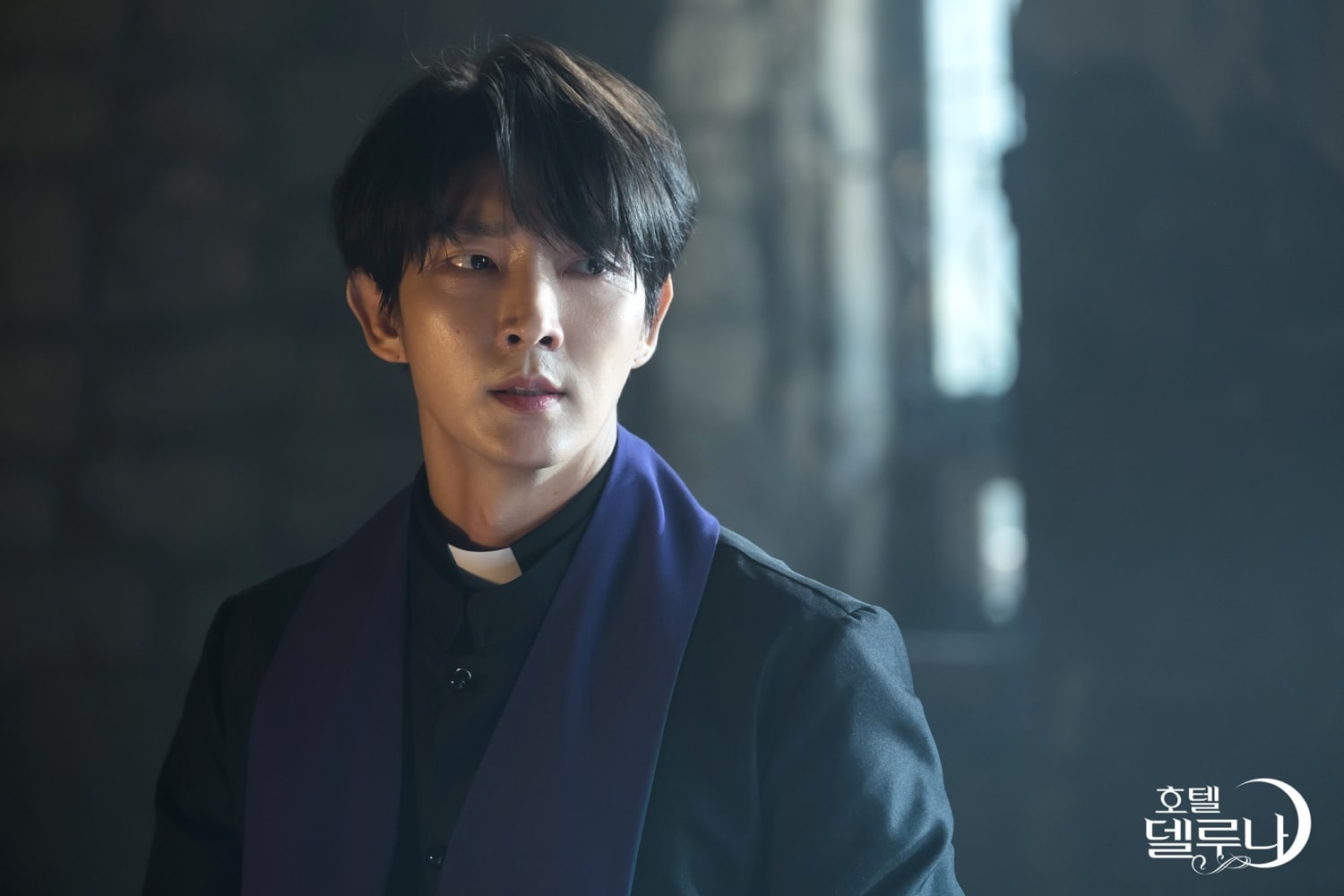 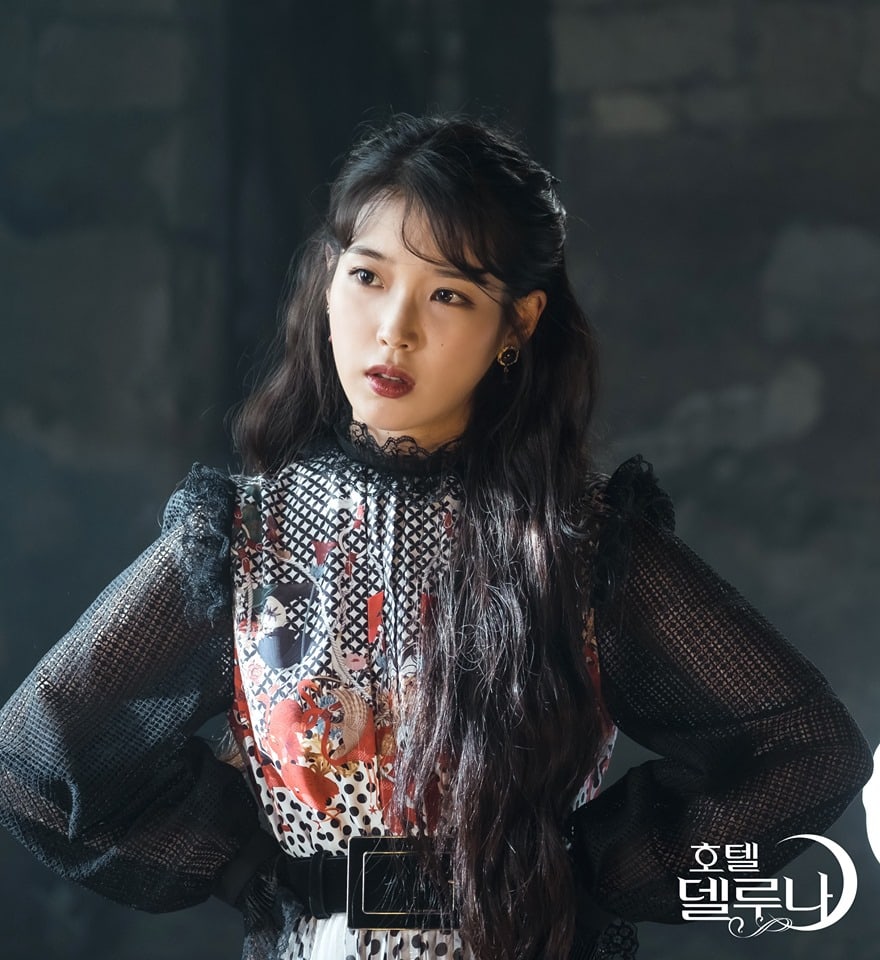 Meanwhile, an adorable behind-the-scenes shot of the two actors reveals just how different their vibe is off-camera, with the close friends looking relaxed and cheerful as they pose for a photo together on set. 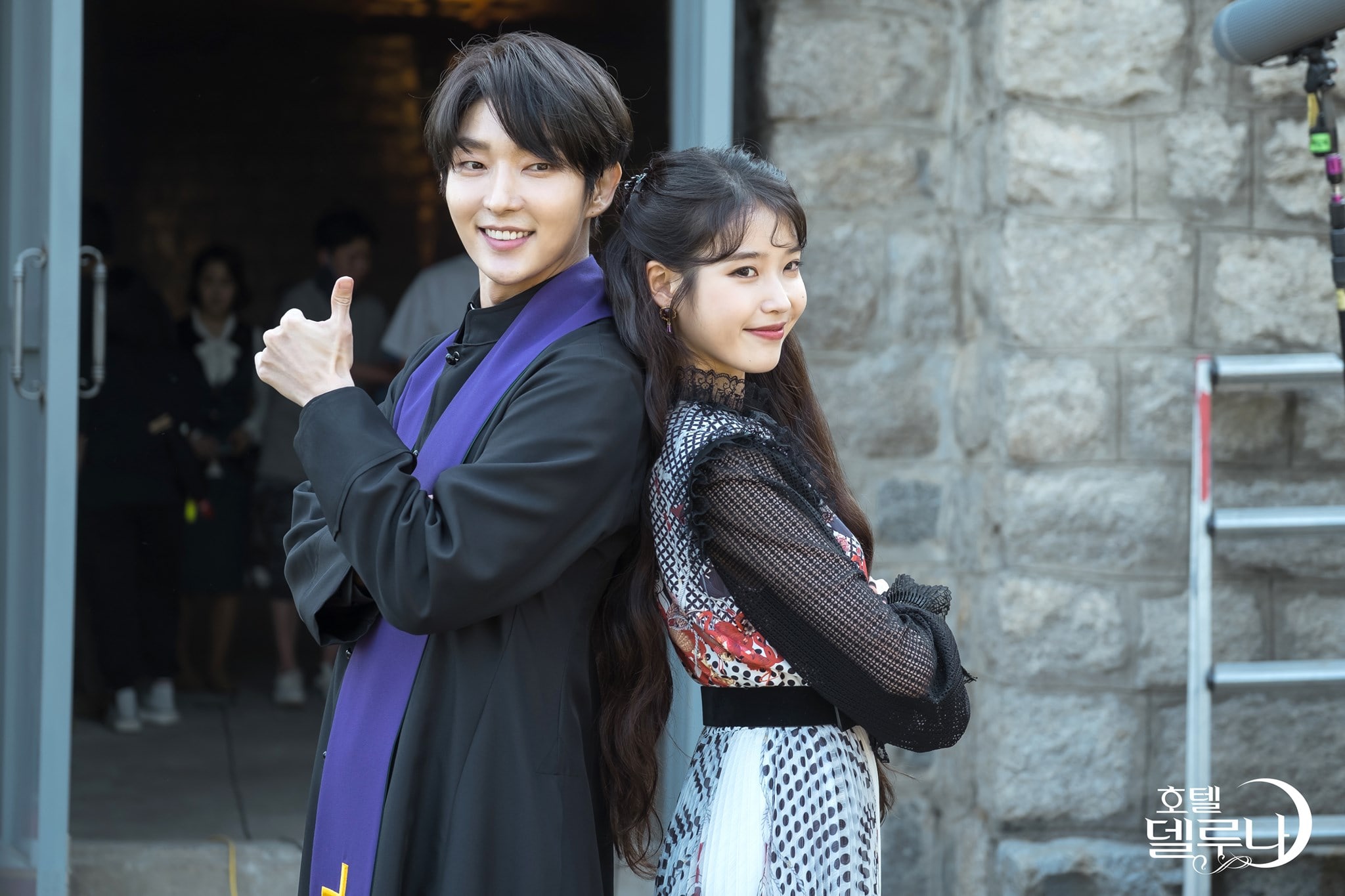 The producers of “Hotel Del Luna” expressed their gratitude to Lee Joon Gi for readily agreeing to the cameo, explaining, “After Lee Ji Eun [IU’s given name] contacted him, Lee Joon Gi immediately agreed to make a special appearance. Even in a surprise cameo, he shows amazing presence [as an actor].”

The drama’s production staff also revealed that even though Lee Joon Gi was only making a brief appearance in “Hotel Del Luna,” he still showed an incredible work ethic and meticulous attention detail in his acting. Even when the director gave him the OK to move on to the next scene, Lee Joon Gi requested one more take so that he could do an even better job.

The producers added, “Because of the flawless chemistry between [Lee Joon Gi and IU] throughout filming, the set was filled with laughter. Please tune in tonight to find out when and in what role Lee Joon Gi will make his appearance.”

To catch Lee Joon Gi on “Hotel Del Luna,” tune in to the next episode on July 20 at 9 p.m KST. In the meantime, you can check out the latest episode of the drama with English subtitles below!