Ku Hye Sun was full of love and respect as she spoke about her husband Ahn Jae Hyun.

On July 20, Star Today published its interview with the actress as she promoted her new novel “Tears Are Heart-Shaped” (literal title) about love and relationships.

“My husband knows [all about my past relationships],” said Ku Hye Sun. “We know all about each other. He said that he had also done things like waiting for someone outside of their house or sleeping on the stairs of a subway station because he missed the last train. My husband said he also had a similar experiences, and we told each other about[our experiences].”

Although the novel is fiction, the actress described it as an autobiographical work that invites the reader into her past actions and thoughts.

When asked about her husband’s reactions to the book, Ku Hye Sun replied, “Ahn Jae Hyun said that it was unique. He said that the characters were so unique that it didn’t seem like a novel and that it felt as if he had watched an indie film. I feel thankful for my husband because he’s so calm even though the person he’s married to released a romance novel. Most people wouldn’t like it, so I was really thankful.”

She continued, “But I also listen calmly to my husband’s stories. I calmly listen to his love stories, and we read his love letters together. It felt upsetting at first, but he said that he kept them to show them to me. While reading the letter my husband wrote to his ex-girlfriend from before our marriage, I thought, ‘We’re all the same.'” 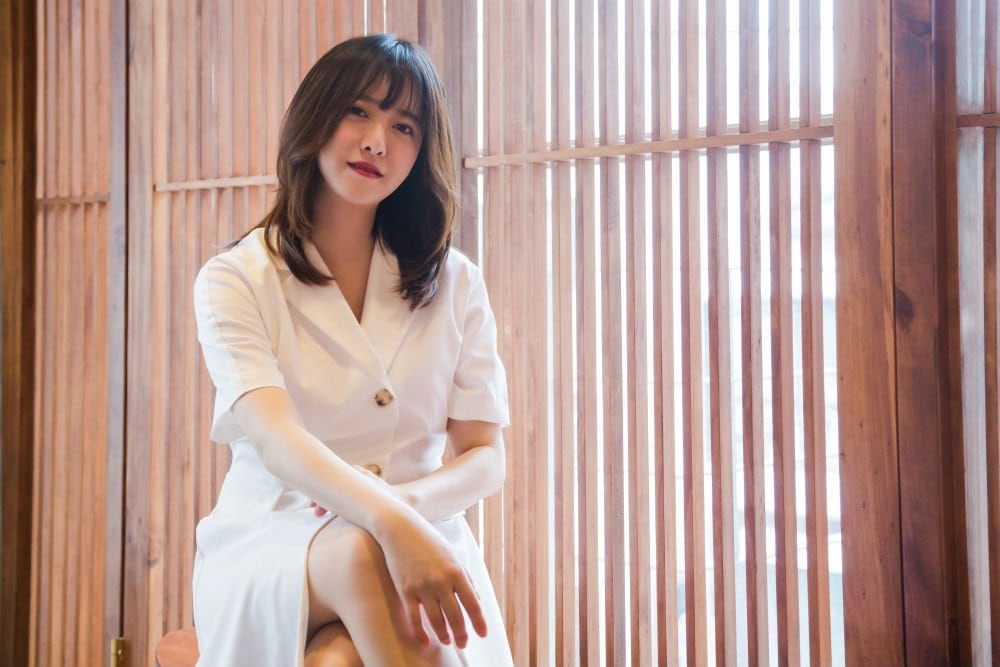 Ku Hye Sun then discussed what it was like to date Ahn Jae Hyun. She said with a laugh, “When dating Ahn Jae Hyun, I thought that I had met someone I can’t handle. I thought, ‘He’s more unique than I am,’ and ‘He’s more unusual than I am.'”

The couple met while filming the 2015 KBS drama “Blood.” “There was a time when I was sick of dating and didn’t want to meet anyone,” said the actress. “I was exhausted due to breakups and felt as if I was being destroyed and like I was abusing myself so I promised myself that I wouldn’t date for some time. After some time passed and I felt like I had regained peace, a young man kept looking at me. I thought, ‘What’s this?'”

She revealed, “I avoided Ahn Jae Hyun a lot at first. I was trying to block out my feelings, but it didn’t go as I had hoped. When dating Ahn Jae Hyun, he was like a newborn baby that was untainted by the world. I liked how pure and innocent he was. He’s been tainted now though.”

The actress shared her thoughts on seeing the progression of her husband’s career from a rookie actor to a burgeoning star. She explained, “He married me when he was a rookie actor, so people called him ‘Ku Hye Sun’s husband.’ I felt really sorry about that. But I’m so happy that he’s now growing as ‘Ahn Jae Hyun.’ He’ll be starring as a lead in a romantic comedy, and I’m really happy. He’s so happy these days.” Ahn Jae Hyun has been confirmed to star in MBC’s new drama “People with Flaws” (literal title) with Oh Yeon Seo. 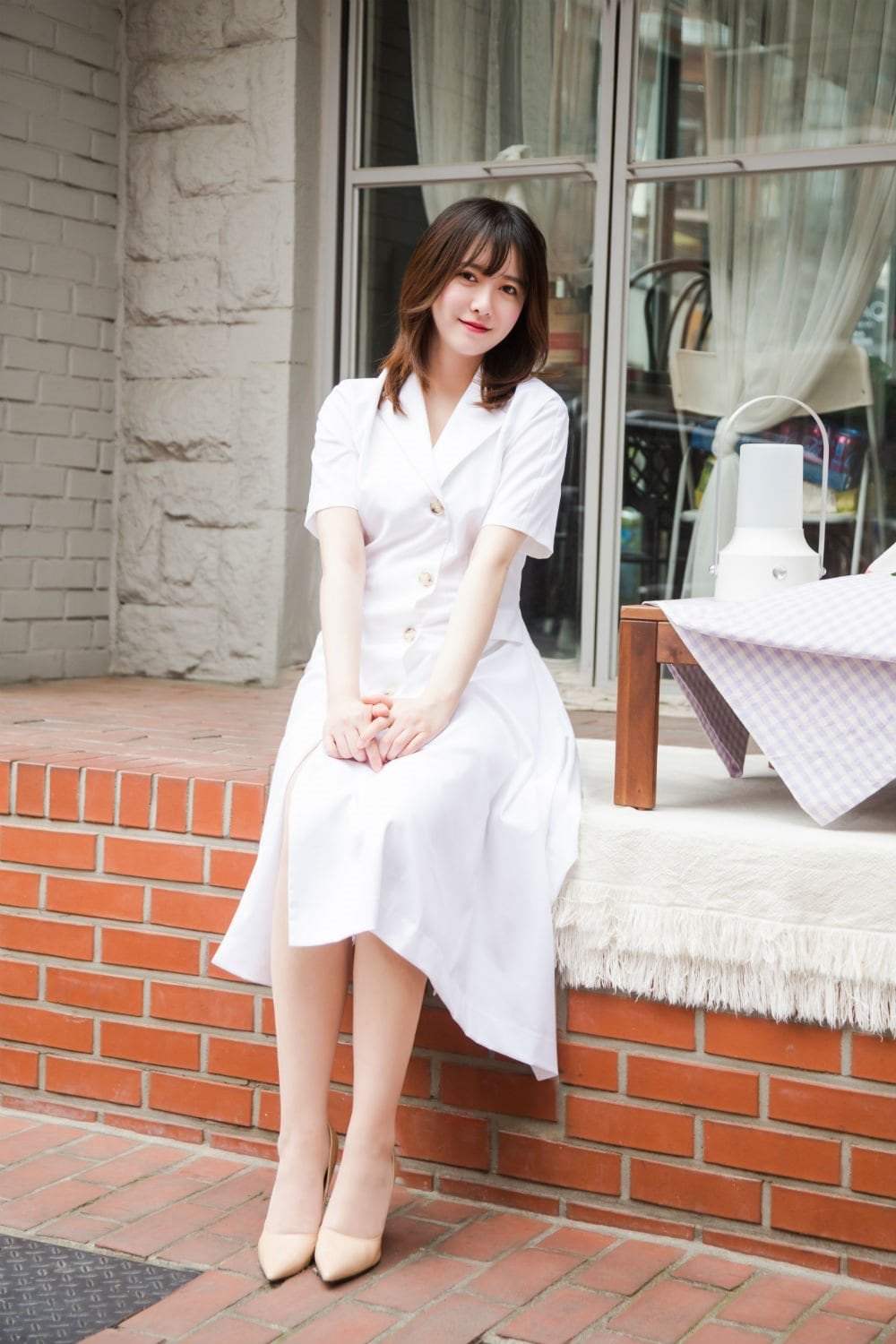 If you haven’t yet, start watching Ku Hye Sun and Ahn Jae Hyun in “Blood” with English subtitles now!

You can also get a peek of the couple’s married life in “Newlywed Diary” below: