Taeyeon recorded the OST song “A Poem Titled You” for tvN’s new drama “Hotel Del Luna,” which stars IU and Yeo Jin Goo. The song is a ballad that pairs gentle piano melodies with Taeyeon’s emotional vocals and was produced by minGtion.

“A Poem Titled You” was officially released on July 21 at 6 p.m. KST. Around 9 p.m. KST on the same date, the OST had soared to the top of several realtime music charts: Bugs, Genie, Naver, Soribada, and Melon. It also reached No. 7 on Mnet’s realtime chart. 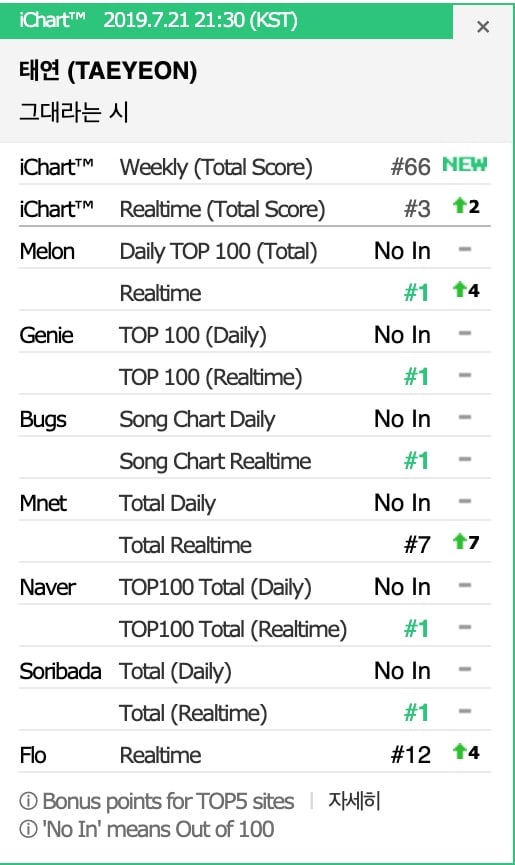 You can watch the latest episode of “Hotel Del Luna” below!

Girls' Generation
Taeyeon
Hotel Del Luna
How does this article make you feel?