Rocket Punch released an album preview for their debut with “Pink Punch”!

Rocket Punch released a track list for their debut with the mini album “Pink Punch”!

Their title track “Bim Bam Bum” was produced by the duo Iggy Youngbae, who are well known for creating many of GFRIEND’s title tracks as well as songs by artists including NU’EST, ASTRO, Orange Caramel, and more.

The mini album includes six songs in all.

Rocket Punch shared the MV teaser for their debut with “Bim Bam Bum”! 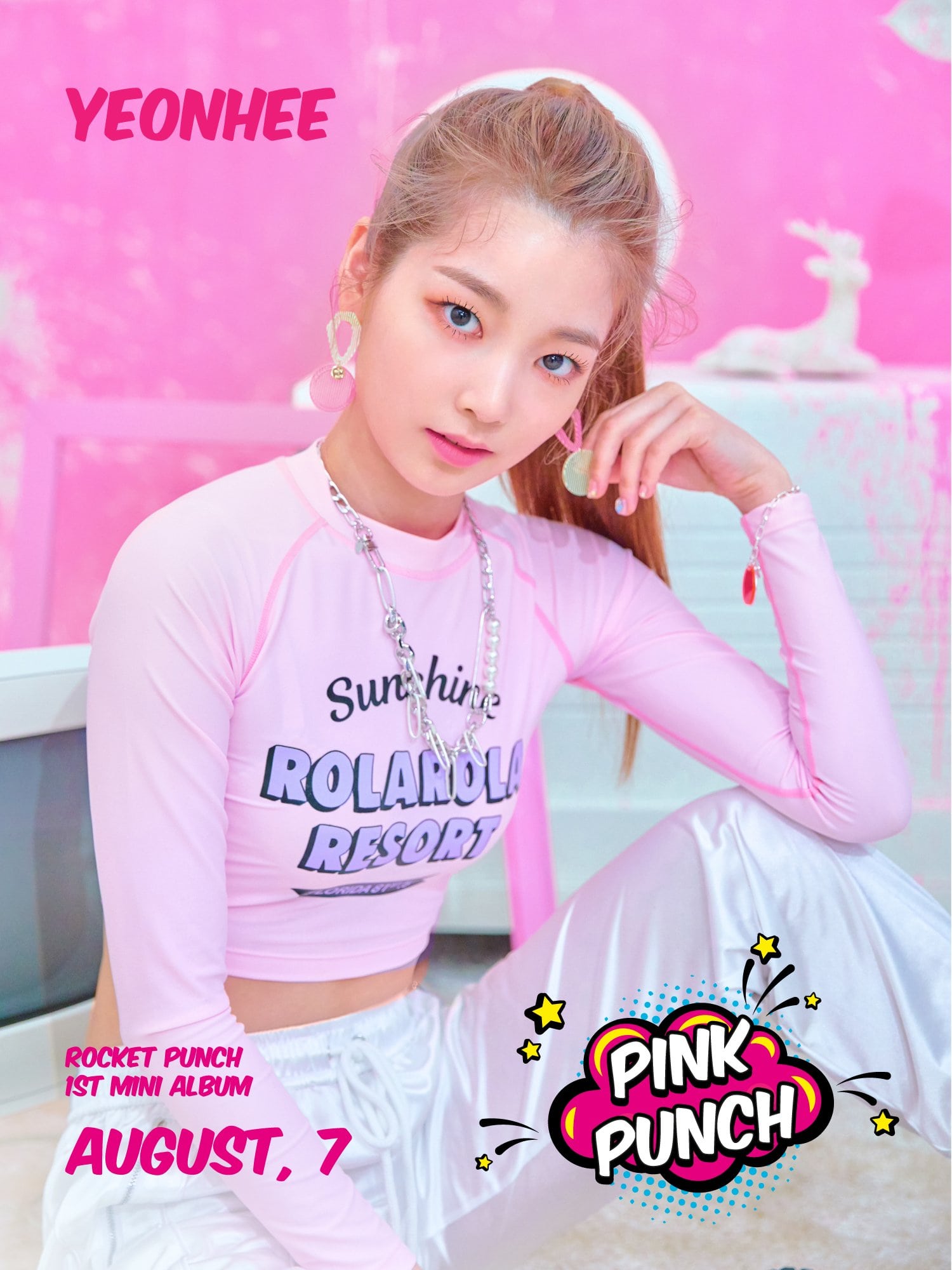 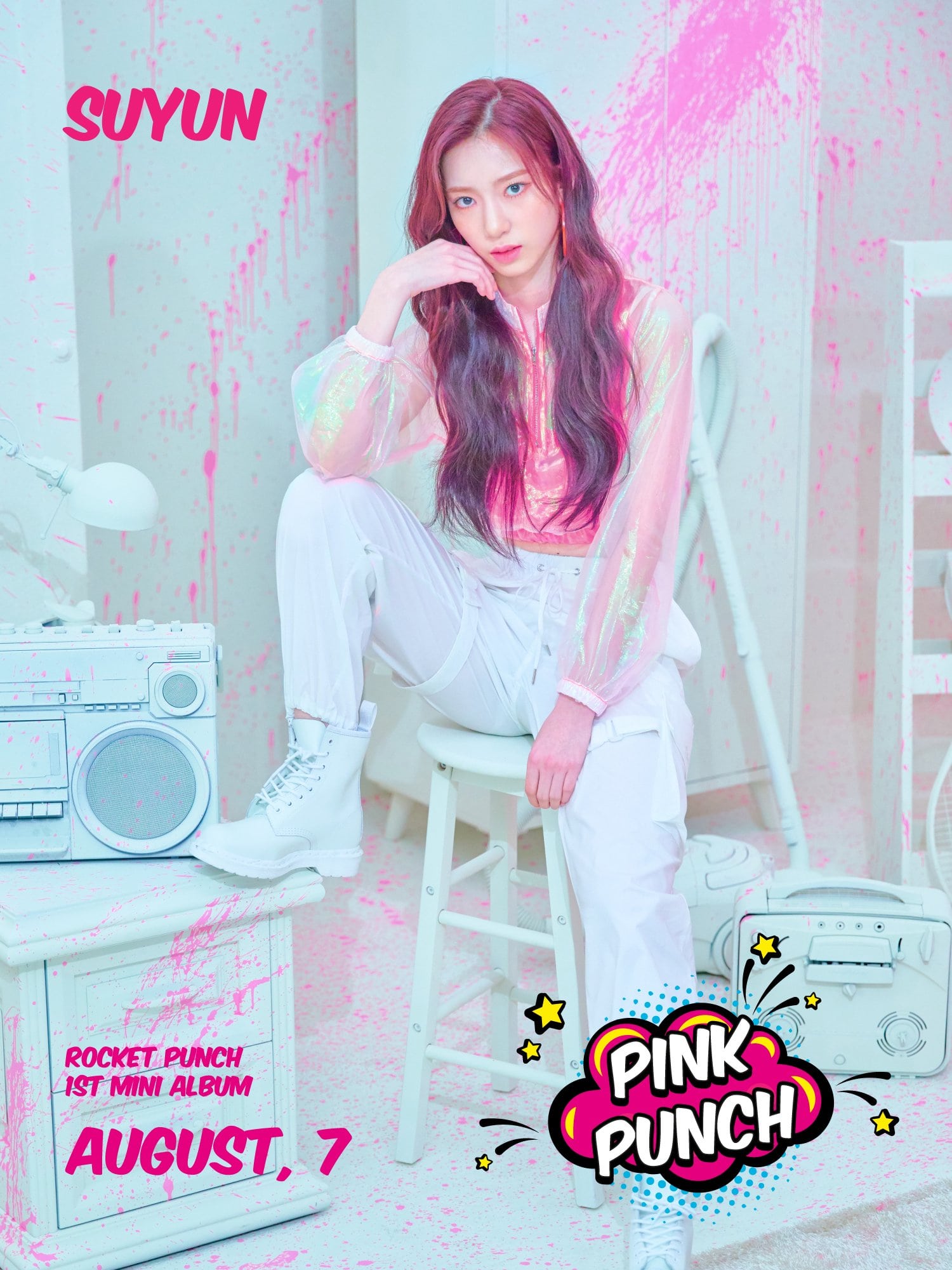 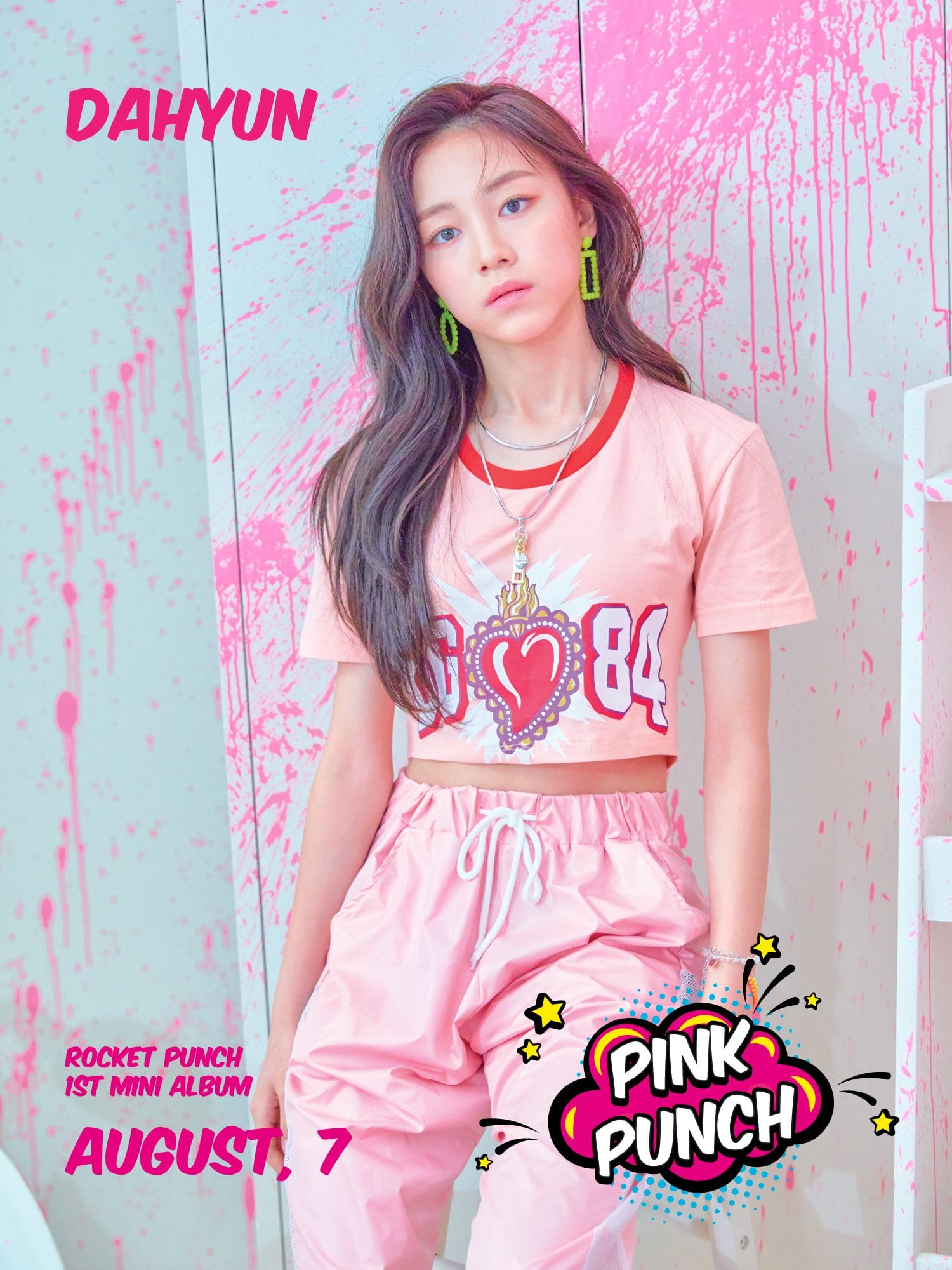 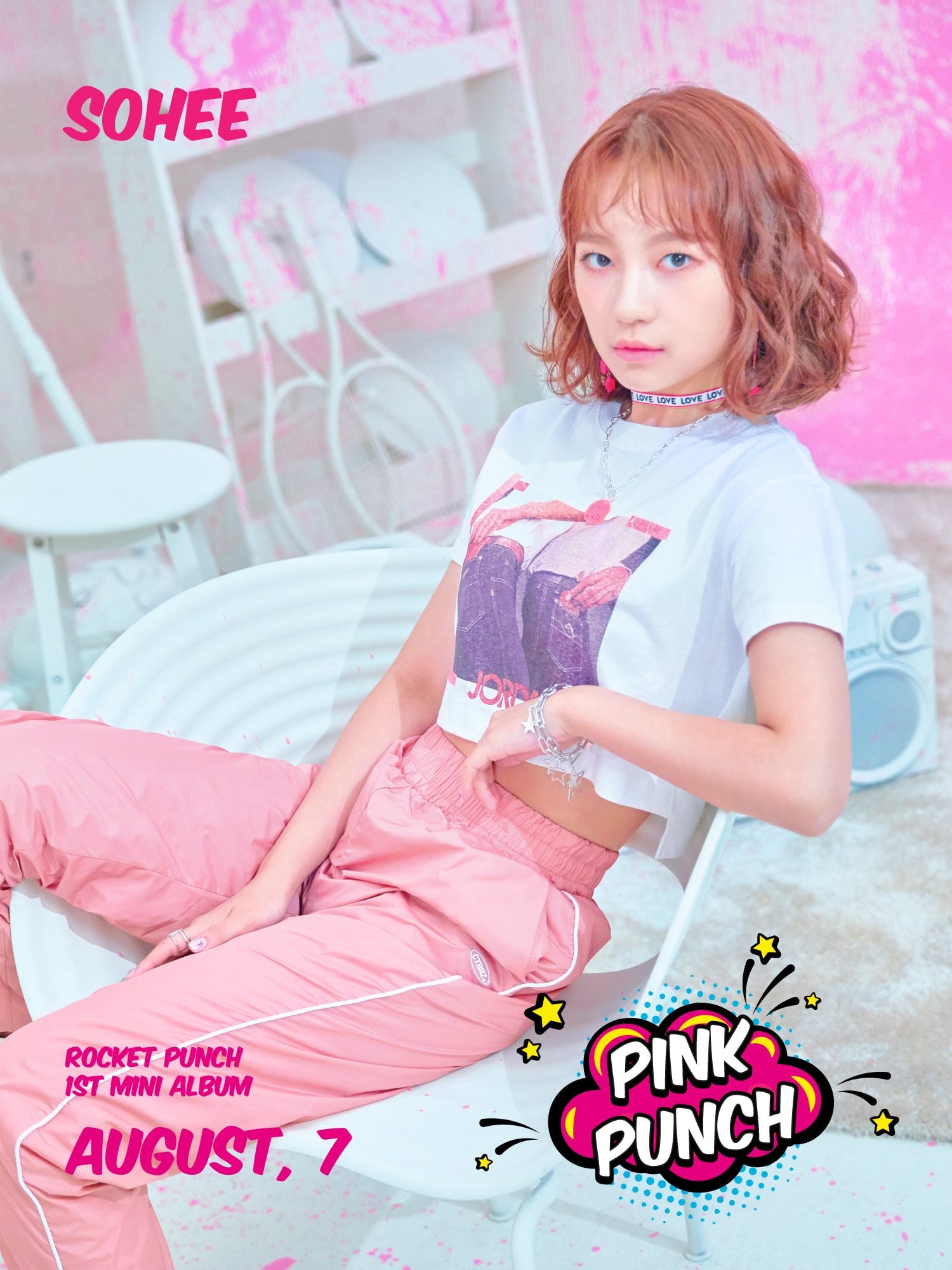 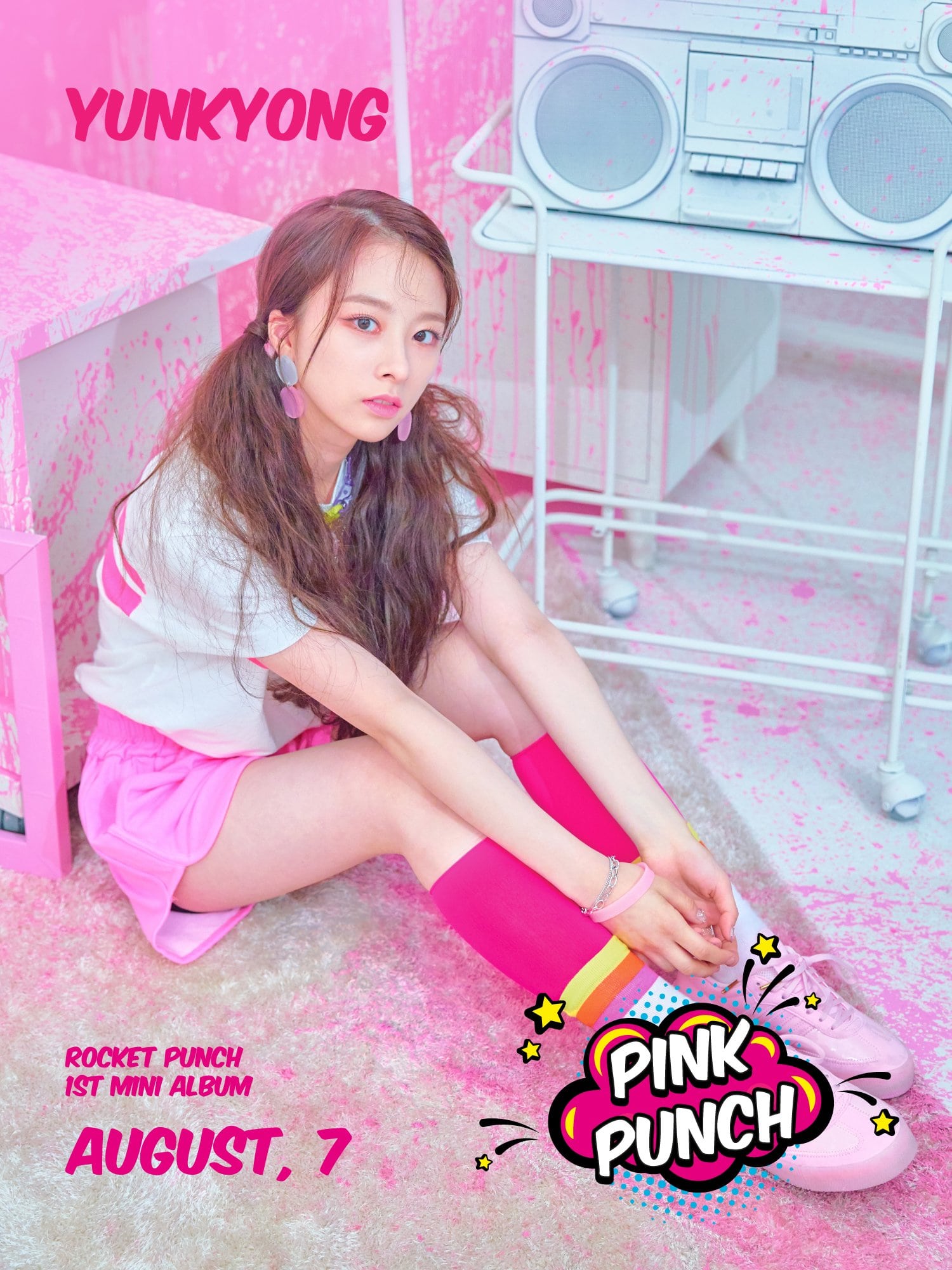 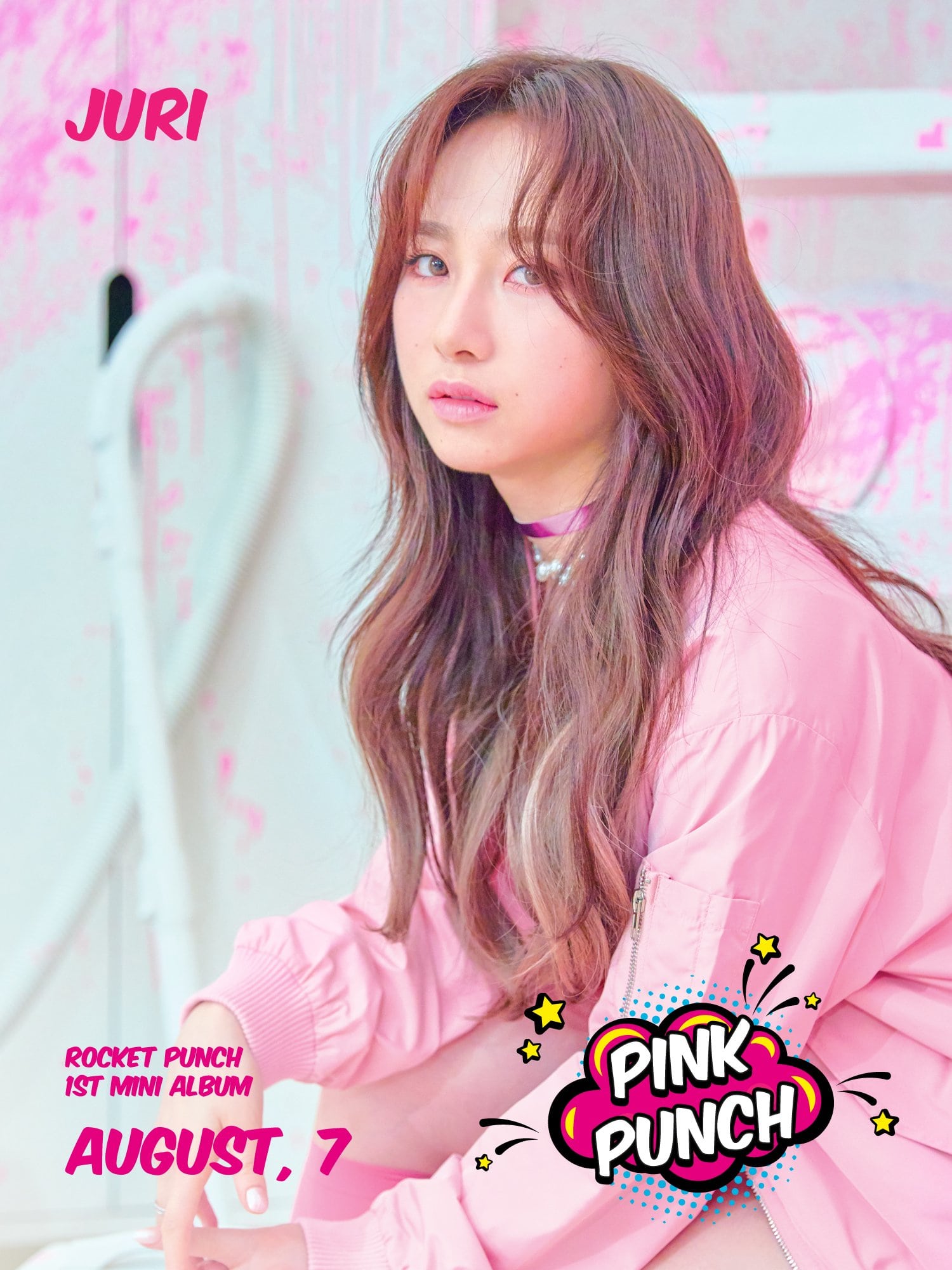 Rocket Punch released prologue films for each member! Watch them below:

After introducing each of their six members individually via “debut concept films,” Woollim’s new girl group interact together in a fun clip that looks like it could be a music video teaser.

Rocket Punch also confirmed their debut date at the end of the video: August 7.

Woollim Entertainment shared a concept film for their new girl group Rocket Punch, with introductions about each of the members!

One of them was a motion clip of the logo for a group named “Rocket Punch.” Woollim then announced that they had made official accounts on YouTube, Naver V Live, Twitter, Instagram, and other social media channels.

Fans are speculating that Rocket Punch may be the name of Woollim Entertainment’s new girl group. Earlier this year, the agency signed “Produce 48” contestant and former AKB48 member Takahashi Juri to manage her Korean debut.

Two of Woollim’s female trainees, Kwon Eunbi and Kim Chaewon, successfully made it into the Top 12 on “Produce 48” and are currently promoting as part of IZ*ONE.

If fan speculation is correct, Rocket Punch would be Woollim’s first new girl group since Lovelyz debuted in 2014. The agency most recently debuted a boy group, Golden Child, in 2017.

Woollim Entertainment
Rocket Punch
How does this article make you feel?