“I Wanna Hear Your Song” is a mystery romantic comedy about a timpanist named Hong Yi Young (gugudan’s Kim Sejeong) who loses all her memories of the night of a murder. When she encounters a suspicious tone-deaf man named Jang Yoon (Yeon Woo Jin), she sets out on a quest to discover the truth.

In the drama, Song Jae Rim plays the brilliant and popular orchestra conductor Nam Joo Wan who is unafraid of extravagant rumors and malicious comments about him. Meanwhile, Jiyeon plays the role of the gorgeous and talented violinist Ha Eun Joo who loves attention and dates freely, not refusing anyone who wants to date and not stopping anyone who wants to leave.

In the midst of the building curiosity for what roles the two characters will play, stills have been released of the two meeting secretly in the middle of the night. In the pictures, Nam Joo Wan is staring fixated on Ha Eun Joo while drinking wine. On the other hand, Ha Eun Joo appears to be ignoring his gaze by looking elsewhere.

In another photo, her expression is frozen as she seems to be in shock from something Nam Joo Wan has said, making viewers curious as to what kind of conversations the two are holding. Ha Eun Joo and Nam Joo Wan battle it out with their auras because of an unexpected truth hidden between them, creating an interesting tension between the two characters. 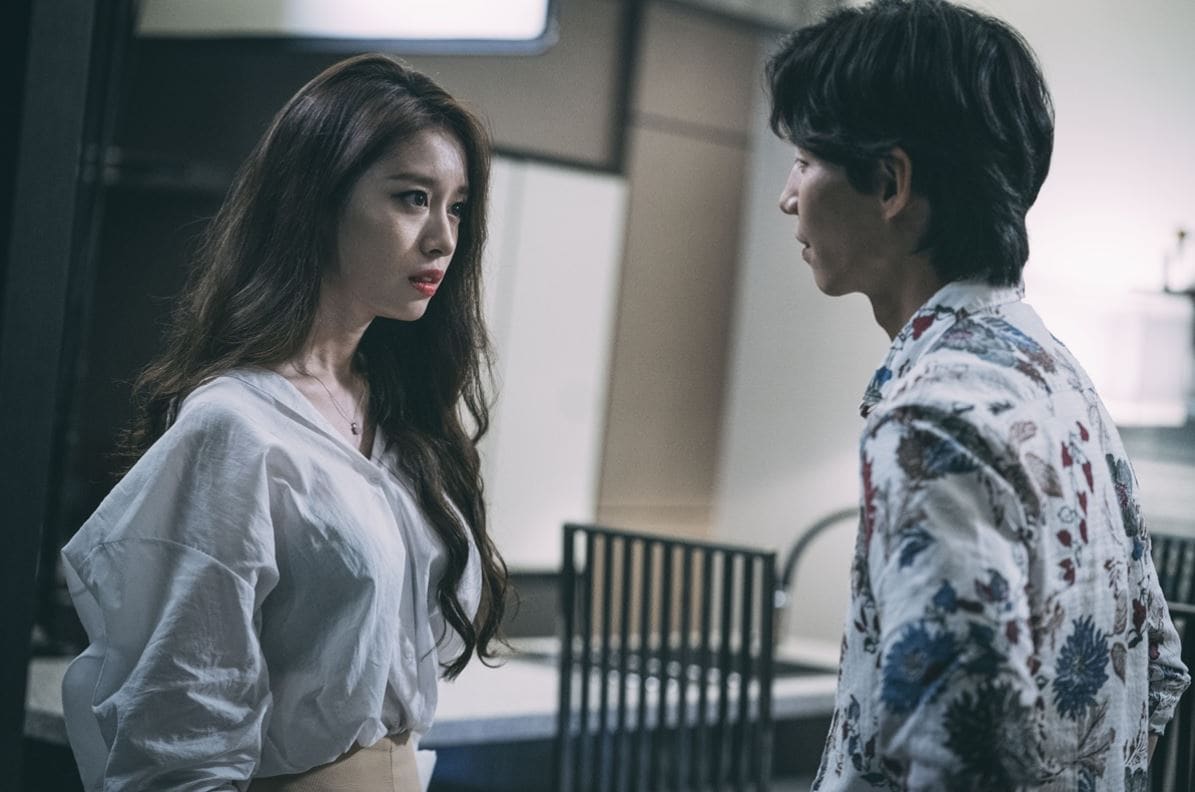 “I Wanna Hear Your Song” premieres on August 5 and will be available on Viki. Check out their latest teaser here!

Jiyeon
Song Jae Rim
T-ara
I Wanna Hear Your Song
How does this article make you feel?