On July 22, EXO’s new unit, EXO-SC, held a Naver V Live broadcast for their debut mini album “What a Life.”

During the broadcast, Chanyeol revealed that he had underwent surgery during preparations for EXO-SC’s debut. He said, “While getting ready for this album, I developed cysts on my vocal cords and got surgery.”

He reassured fans, however, by adding, “The surgery went really well. Even the doctor was surprised by how fast I recovered.”

Chanyeol concluded, “I recovered quickly. I practiced by doing vocal exercises and my singing improved as a result.” 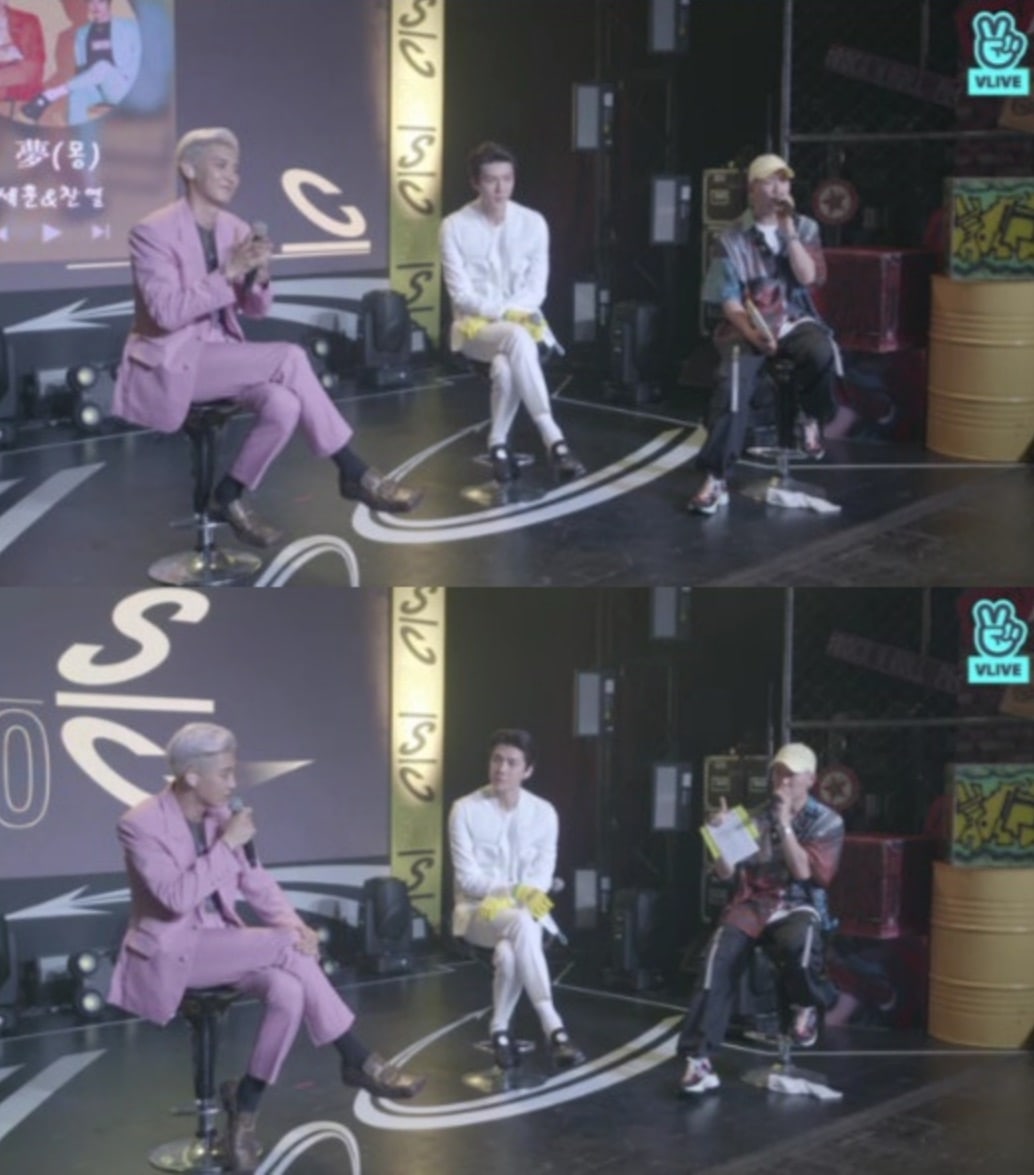 EXO-SC released the music video for their track “What a Life” on July 22 at midnight KST.

EXO
Chanyeol
EXO-SC
How does this article make you feel?