YoonA Talks About Crying While Filming “E.X.I.T” And Meeting Up With Girls’ Generation Members

Girls’ Generation’s YoonA talked about her ongoing friendship with her fellow members and the difficulties of acting.

On July 22, the idol participated in an interview to promote her upcoming film “E.X.I.T,” an action film about an unemployed man (played by Jo Jung Suk) and a fellow member of his rock climbing club who try to escape a city poisoned with mysterious toxic gas.

“It’s my first film, but everyone said that it was good so I can’t tell,” began YoonA. “It didn’t feel real, but people told me good things as time passed, so all of the hard work running was worthwhile. I see some lacking parts, but I was happy that people told me good things. I hoped to blend well [into the film], and it didn’t seem like they said anything about me standing out, so I was happy just from that.”

In order to realistically portray an escape, Jo Jung Suk and YoonA used stuntmen as little as possible and acted out various action scenes including climbing and skydiving.

When asked if she was worried about not appearing pretty onscreen, YoonA replied, “If you press pause even for a moment, it’s totally possible in this film. The ‘E.X.I.T’ team said that I was full of facial expressions, but I thought I looked prettier when I was trying my best as my character. I thought that I would look prettier if I acted the part for the situation instead of paying attention to what I looked like.”

The idol-actress revealed that the physically demanding scenes brought her to tears. She explained, “I reached a point where I couldn’t even walk. Because I had to film running scenes for a couple of days as well as wire scenes, I couldn’t run a lot at once. Since I filmed running scenes every day, my legs took so much of a toll that I cried as soon as [the director] said cut. I wanted to shoot again despite being tired and in pain, but I couldn’t even get up. I also cried wishing that my physical endurance was a little better. It was so difficult, but I was relieved Jo Jung Suk said he had good endurance. I just endured with determination. I wasn’t scared while filming wire scenes because I had ridden them before during performances. Some scenes even seemed fun. The scenes where I had to run with my own strength were harder.” 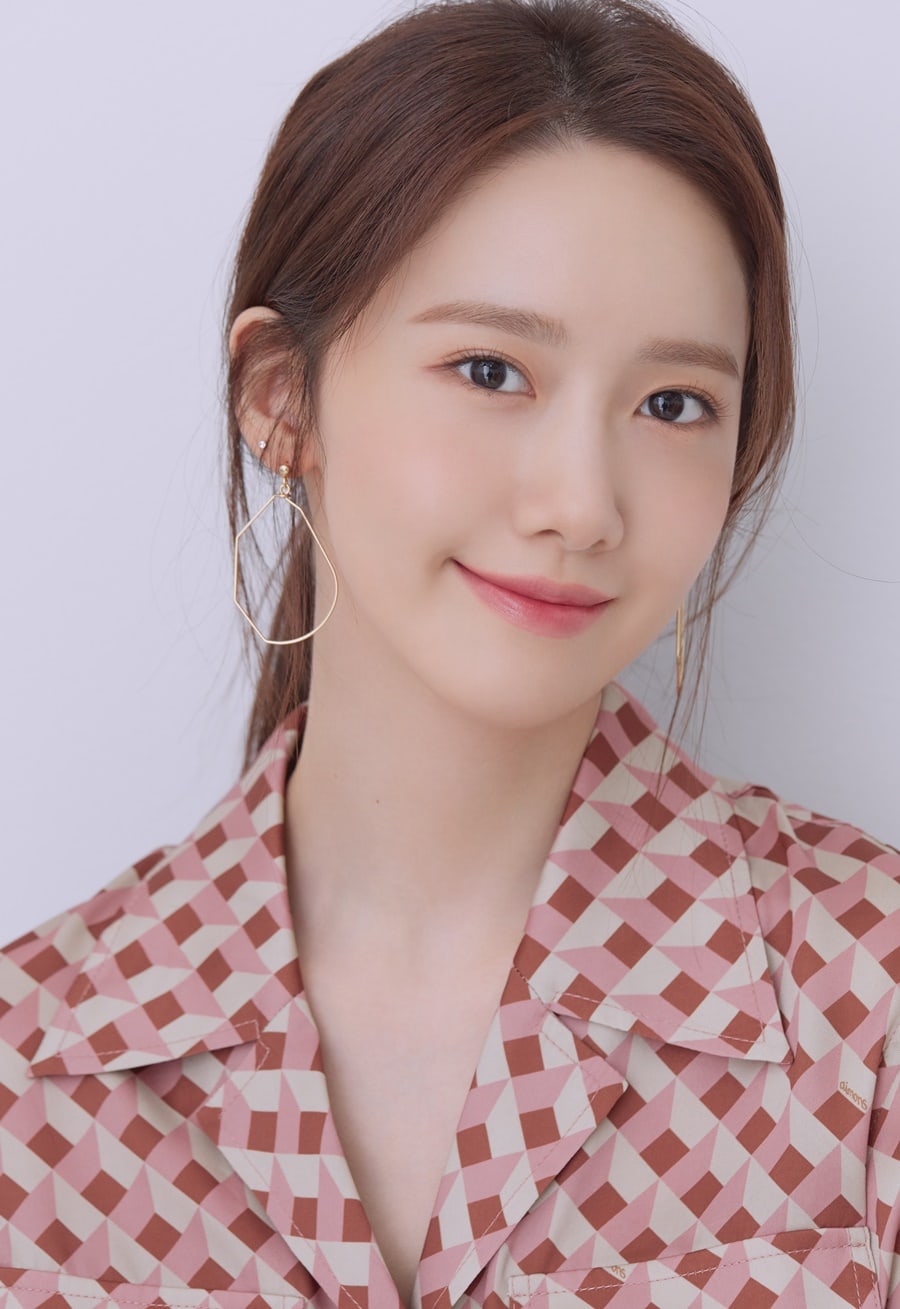 After debuting as Girls’ Generation in 2007, YoonA is now in the 12th year of her career. She said, “I met up with all of the members not too long ago. We cheer each other on since we have a lot of individual promotions these days, but it was so nice and comfortable to get together again as if we had just seen each other yesterday.”

YoonA previously appeared as a part-time employee on JTBC’s “Hyori’s Homestay” and formed a friendship with Lee Hyori. After revealing that she’s watching Fin.K.L’s reality show “Camping Club,” YoonA added, “We left our thoughts while watching ‘Camping Club’ in our group chatroom. I was a part-time employee at the homestay, so I sent a message asking the members to watch our CEO, but they were already watching it. We said things like, ‘We should go in the future too,’ ‘Don’t we have to ride a bus instead of a camping car?’ and ‘We should do it later too.’ Even though they’re senior artists, I thought a lot about the members since we’re also a girl group.”

As for the upcoming 12th debut anniversary of Girls’ Generation, YoonA said, “We’re talking about when to meet up, and everyone’s trying to adjust their schedules. We get together every time to celebrate it.”