Lee Je Hoon Describes His Love For Traveling, Goals As An Actor And Person, And More

In April, the actor went on a trip to Cuba on JTBC’s “Traveler” with Ryu Jun Yeol. Speaking about his love for traveling, Lee Je Hoon said, “Traveling allows me to walk on a road without thinking about anything. It allows me to see new things and encounter places where I can look at the things I like, so it’s always exciting. I went to Cuba through the show ‘Traveler,’ and it was interesting because it was as if time had stopped there.” 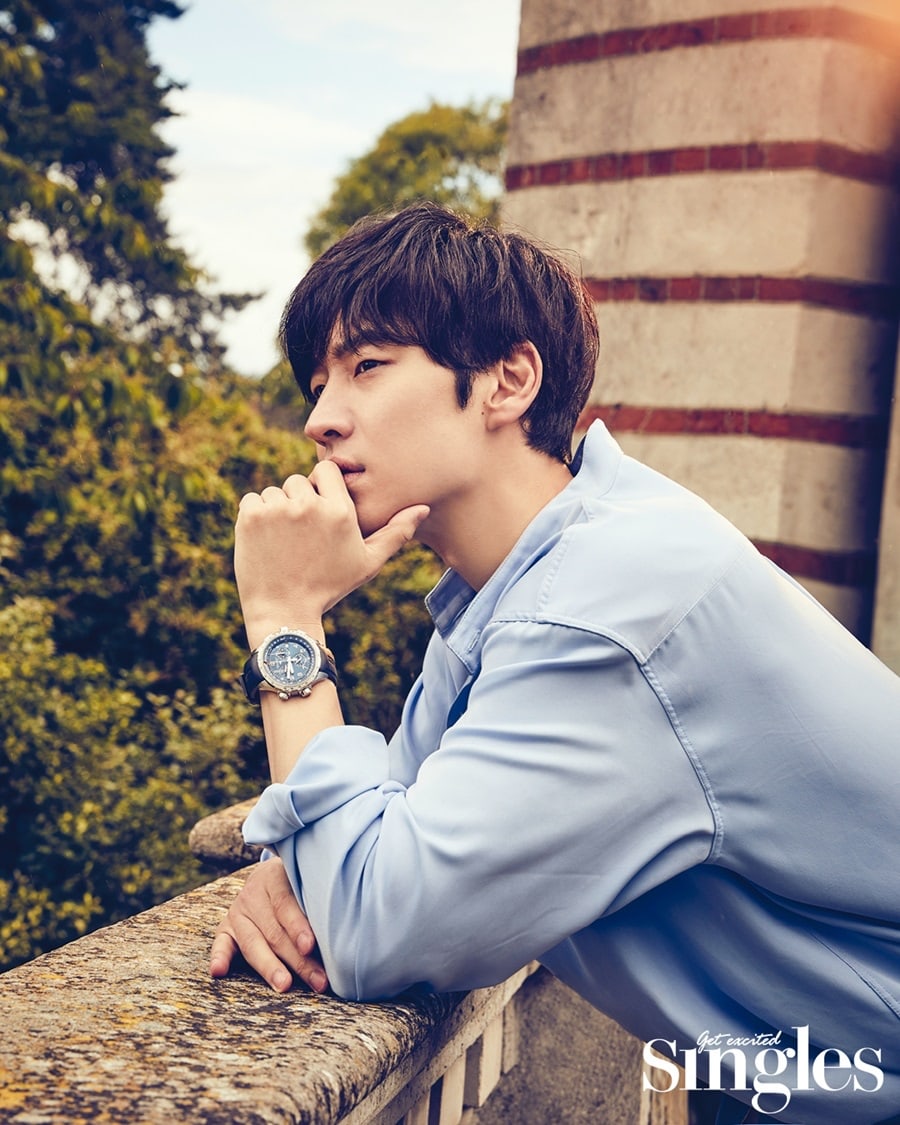 Lee Je Hoon has appeared in various films and dramas throughout his career. After introducing himself as “a person who watches films, talks about films, and fills his life that way,” he explained, “I gain strength from the process of completing a project by working together with many people. To the public, I hope I can be ‘someone who works hard at acting,’ and to those around me, I hope to be ‘a friend who works hard on what he does.’ For me, I want to add the word ‘even’ and become ‘someone who tries to work even harder.’ All of the projects I’ve appeared in so far are precious, and I have love for all of them.” 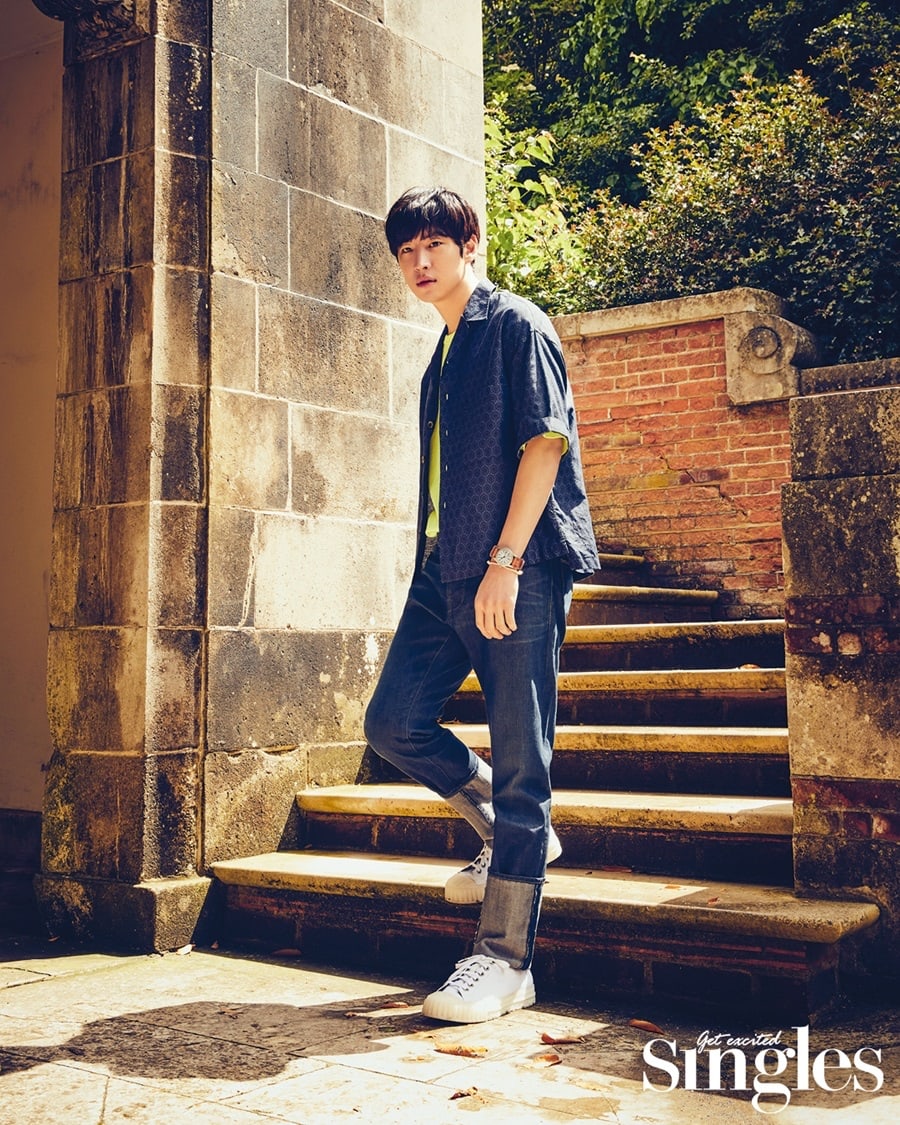 The actor is currently gearing up for his follow-up project and thinking about how to live his life as an actor. He concluded, “It’s always exciting to dream of what’s coming next. I’m curious as to what project and character I’ll portray, and I’m both worried and excited about how it’ll be received.” 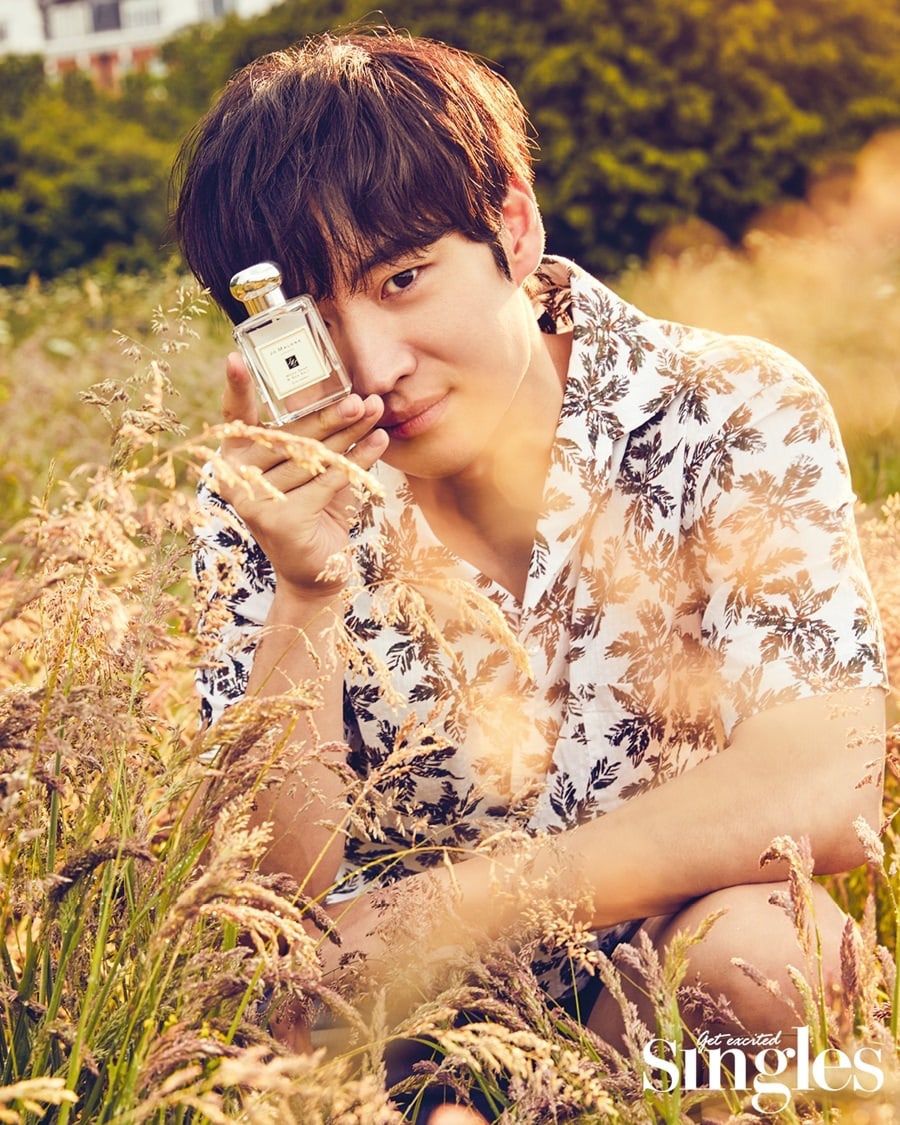 Lee Je Hoon
Singles
How does this article make you feel?