The Korean entertainment industry sees a constant flow of newcomers, but only a couple are able to immediately grab fans’ attention. From pure and innocent to luring and charismatic, here are five talented up-and-coming actresses whose futures somehow look even brighter than their glowing visuals. 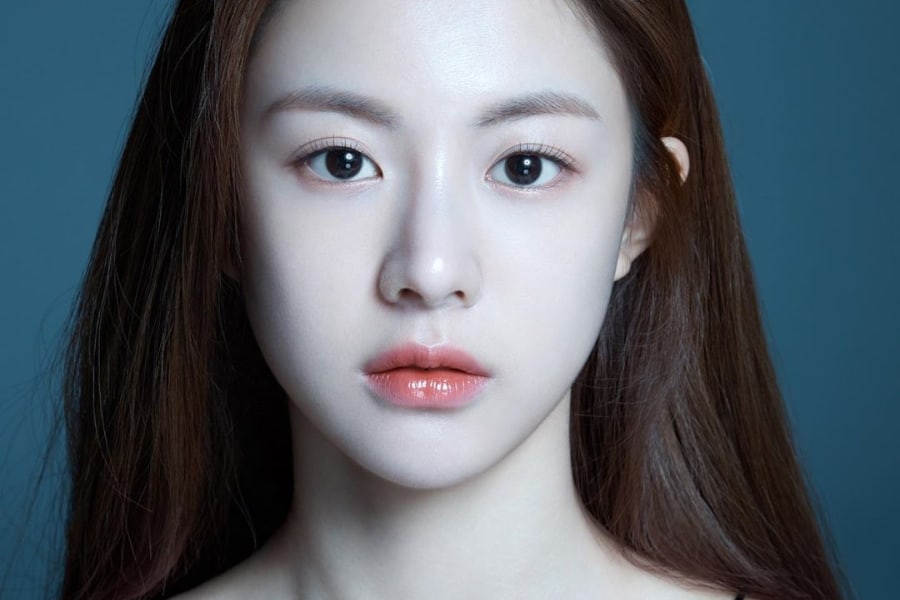 With her doe-like eyes and delicate features, Go Youn Jung has the charm of appearing both soft yet chic. She made her drama debut in tvN’s hit “He Is Psychometric” as Kim So Hyun, Yoon Jae In’s (Shin Ye Eun) friend from school and a daycare teacher.

Catch the first episode of “He Is Psychometric” below! 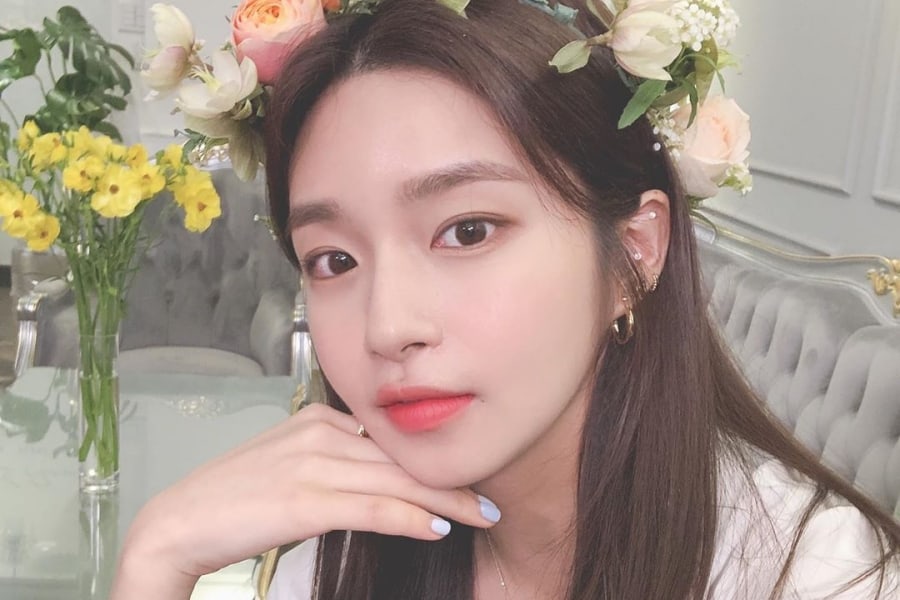 Chae Ji An attracted attention early on for her resemblance to actress Lee Min Jung with her pretty eyes, tall nose, and sharp jawline. She also flaunts an adorable eye smile every time she laughs! She’s currently appearing in MBC’s “Love Me Actually,” and her filmography also includes the web drama “My Woofy Poofy Love,” KBS2’s “The Ghost Detective,” as well as various music video appearances such as SECHSKIES’s “Smile.”

Catch the latest episode of “Love Me Actually” here! 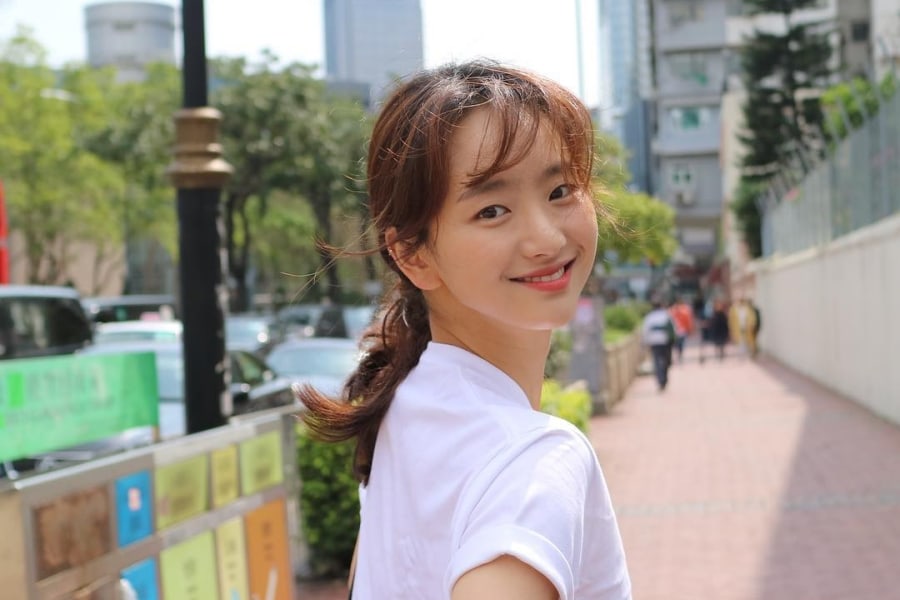 This rising star was a scene-stealer in her recent film “Money” as the strong, confident, and competitive Park Shi Eun. Not only did she blow everyone away with her charismatic bob and stunning visuals, but she also stole the show with her incredible acting. Her most recent project is the film “Long Live The King,” where she starred alongside Kim Rae Won.

Catch Won Jin Ah in “Long Live The King” below! 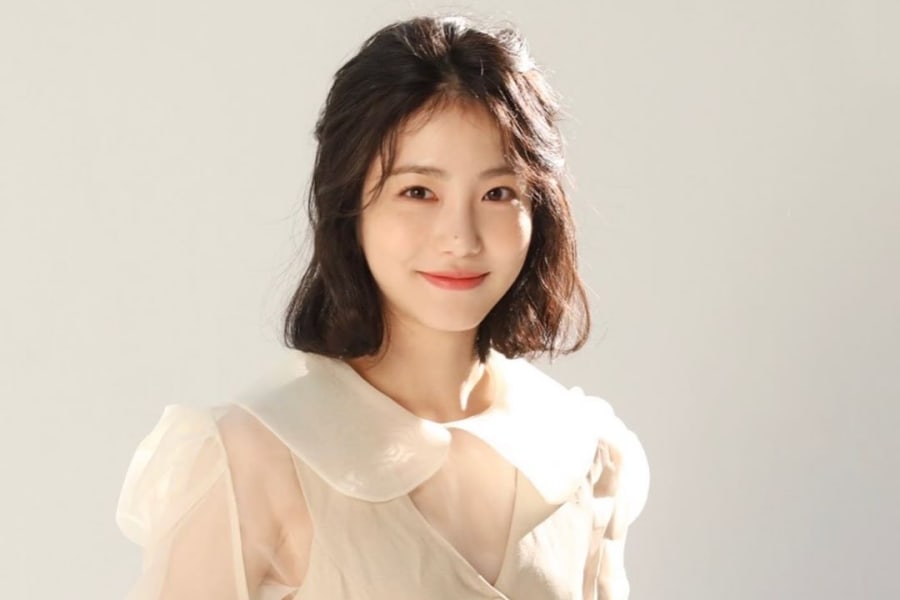 This actress earned her top-class title after appearing in the hit web drama “A-TEEN.” She portrayed the chic and sophisticated Do Ha Na and made her mark as a rookie actress to look out for. At the very beginning of her career, she garnered attention for her resemblance to Wang Jarim, a character from the webtoon “Love Revolution.” Shin Ye Eun most recently starred alongside Go Yoon Jung is tvN’s “He Is Psychometric.”

Catch “He Is Psychometric” below! 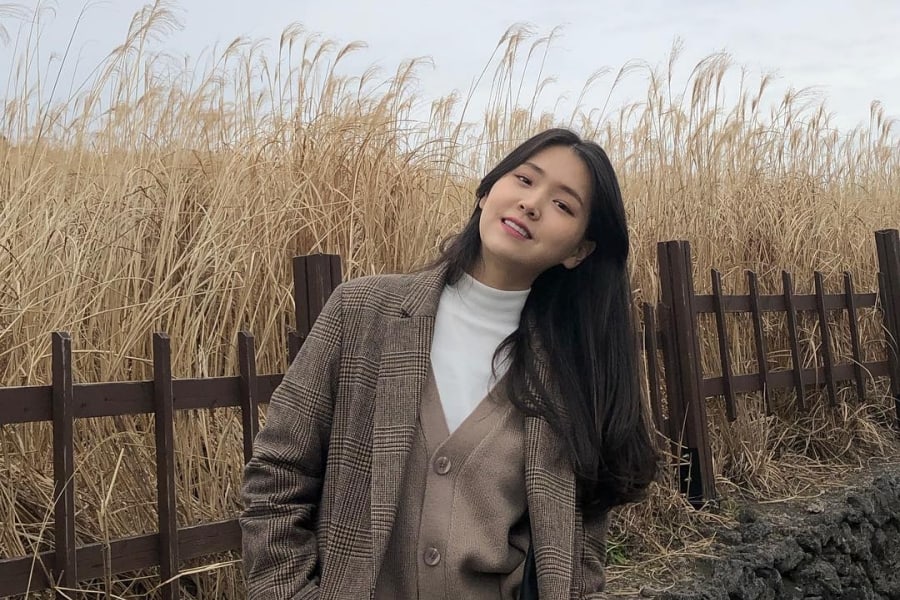 This rookie actress appeared alongside Won Jin Ah in “Long Live The King,” adding to her already impressive filmography. Kim Ji Eun has appeared in MBC’s “Children of Nobody,” KBS’s “Lovely Horribly,” and the 2018 film “The Drug King.” She also made an impression through her appearances in multiple DAY6 music videos, including “What Can I Do,” “I Loved You,” and “When You Love Someone.” Her next project is set to be OCN’s “Hell is Other People,” where she will take on her first-ever lead role. She will star alongside Im Siwan, and play his character’s girlfriend, Min Ji Eun. The drama is slated to premiere in late August.

Catch the first episode of “Lovely Horribly” below!

What other rookie actresses have caught your eye?