Before enlisting in the military, B1A4’s Jinyoung sat down for an interview with Harper’s Bazaar for the magazine’s August issue.

The singer-actor talked about starring in the Netflix Original series “My First First Love,” the second season of which is due out on July 26. He said, “I wanted to give international fans the opportunity to see me with no restrictions. Thankfully, many fans from different countries liked the drama.”

He also expressed excitement for his service in the military, which he officially started on June 20. “I’m curious how I will spend the time that I have. Honestly, because I look younger than I actually am, I was starting to feel limited in the roles that I could play, so apart from possible changes in my thoughts or values, I wonder if I will change in appearance at all. I’m excited, and I’m curious.”

Meanwhile, Jinyoung received a Grade 4 in his physical examination by the Military Manpower Administration due to a labrum tear in his right shoulder, so after he completes four weeks of basic military training, he will be finishing out his service as a public service worker. 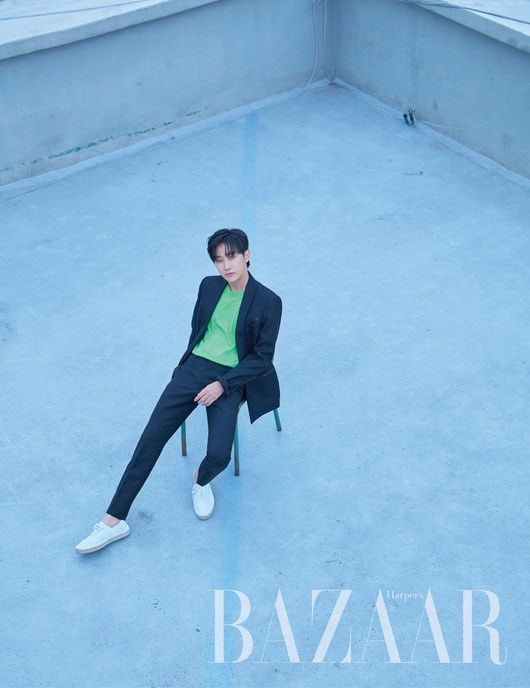 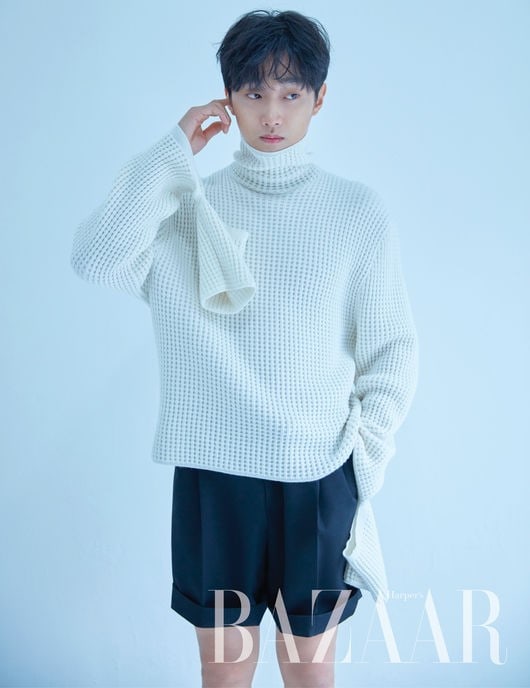 B1A4
Harper's Bazaar
Jinyoung (B1A4)
How does this article make you feel?