On July 23, GWSN held a comeback showcase to mark the release of their third mini album, “Park in the Night: Part Three.”

The new album is the final part of their “Park in the Night” trilogy, which began with their debut in September 2018. Their new title track, “Red-Sun (021),” is in the future house genre and was made by the same producing team that has been with the group since their debut song “Puzzle Moon.” 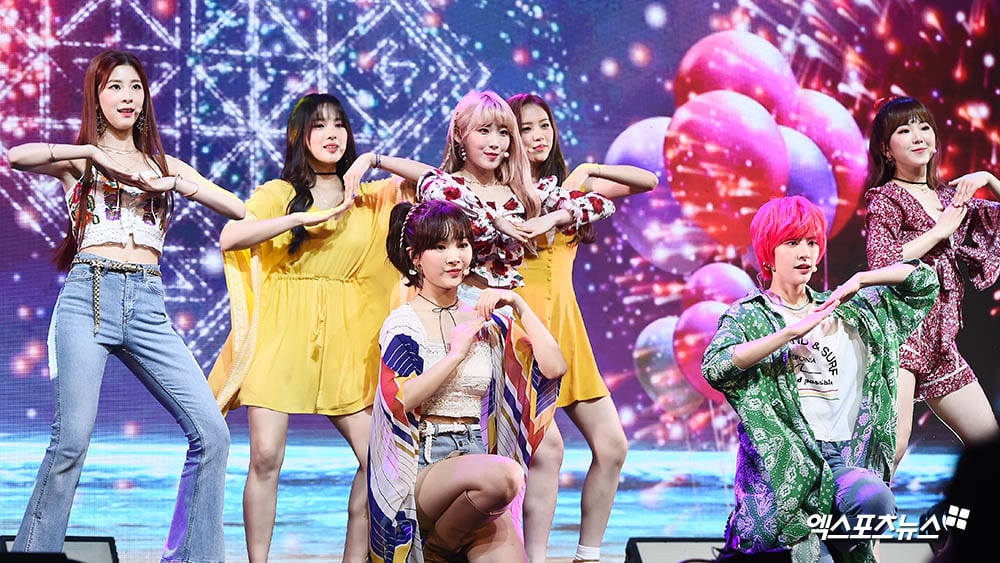 This new album is also GWSN’s first time promoting in the summer, as the group debuted only last fall. Anne said, “Vacation, holidays, somehow that makes it more exciting. We are looking forward to promoting this comeback. We chose a song that many people can enjoy. Please show it lots of love.” 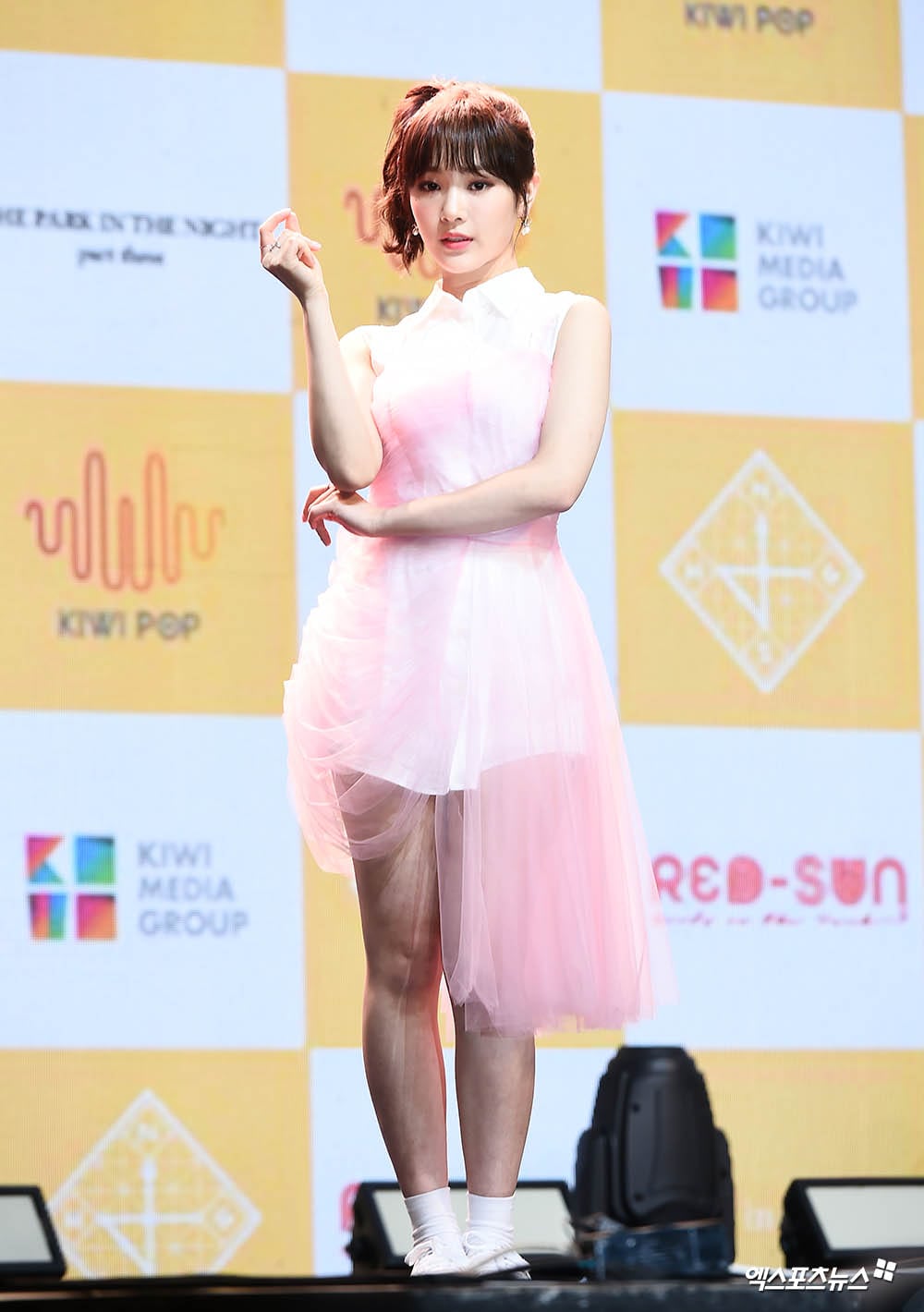 GWSN aims to promote a message that everyone has their own strengths and can achieve their own dreams. Seokyoung said, “Part Three is the completion of our ‘Park in the Night’ trilogy, but it can also be seen as a new beginning. We want to give many people a sense of hope, so our music has the message of ‘comfort.'” 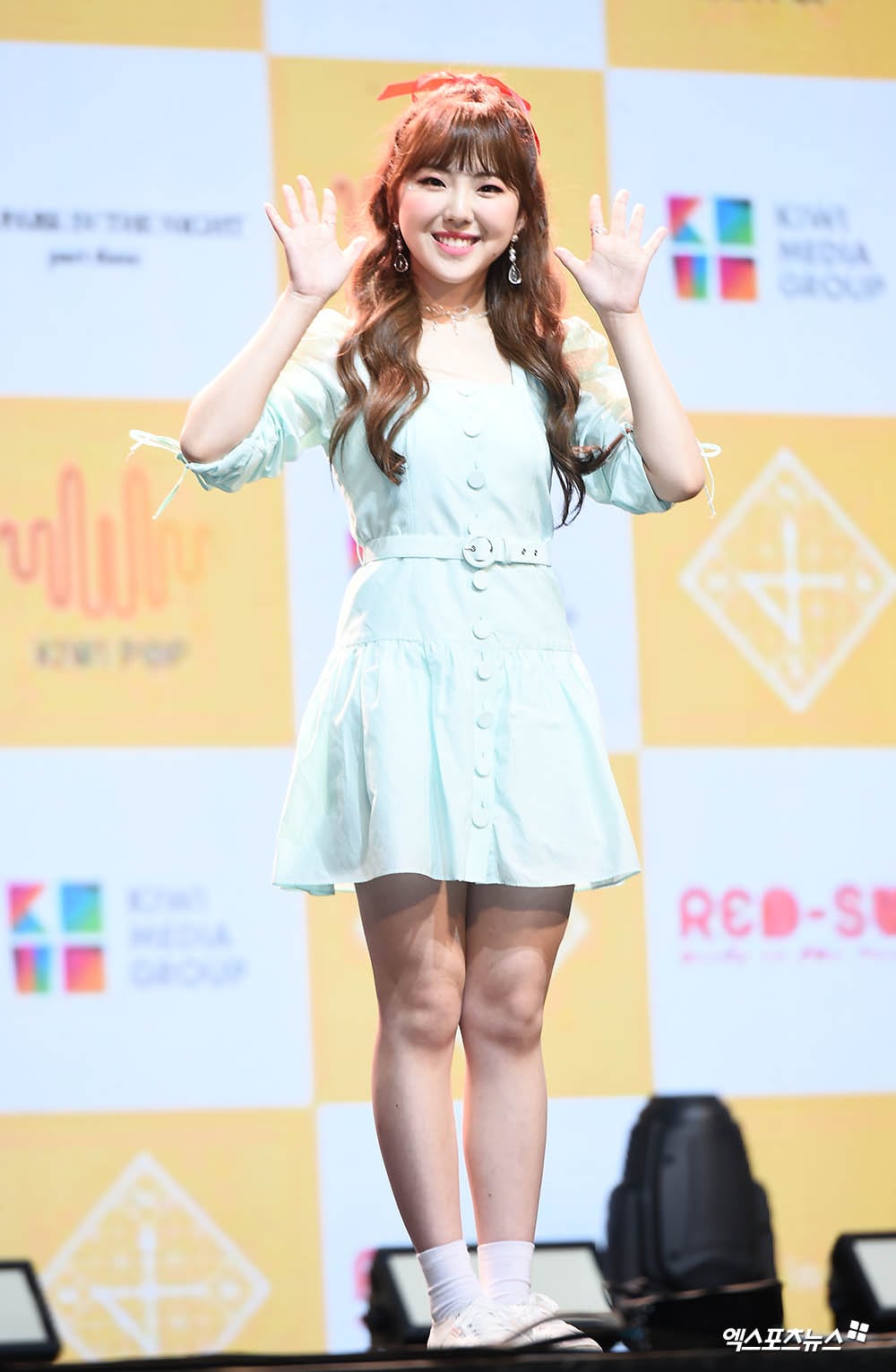 Although the summer is typically seen as a competitive music market for idols, Seoryoung said, “We don’t know what competitors will emerge, but I believe we will do well because we prepared so much.” She added that the group’s goal for their comeback was getting No. 1, saying, “We were nominated for No. 1 once on ‘The Show’ but we’ve never reached No. 1.” 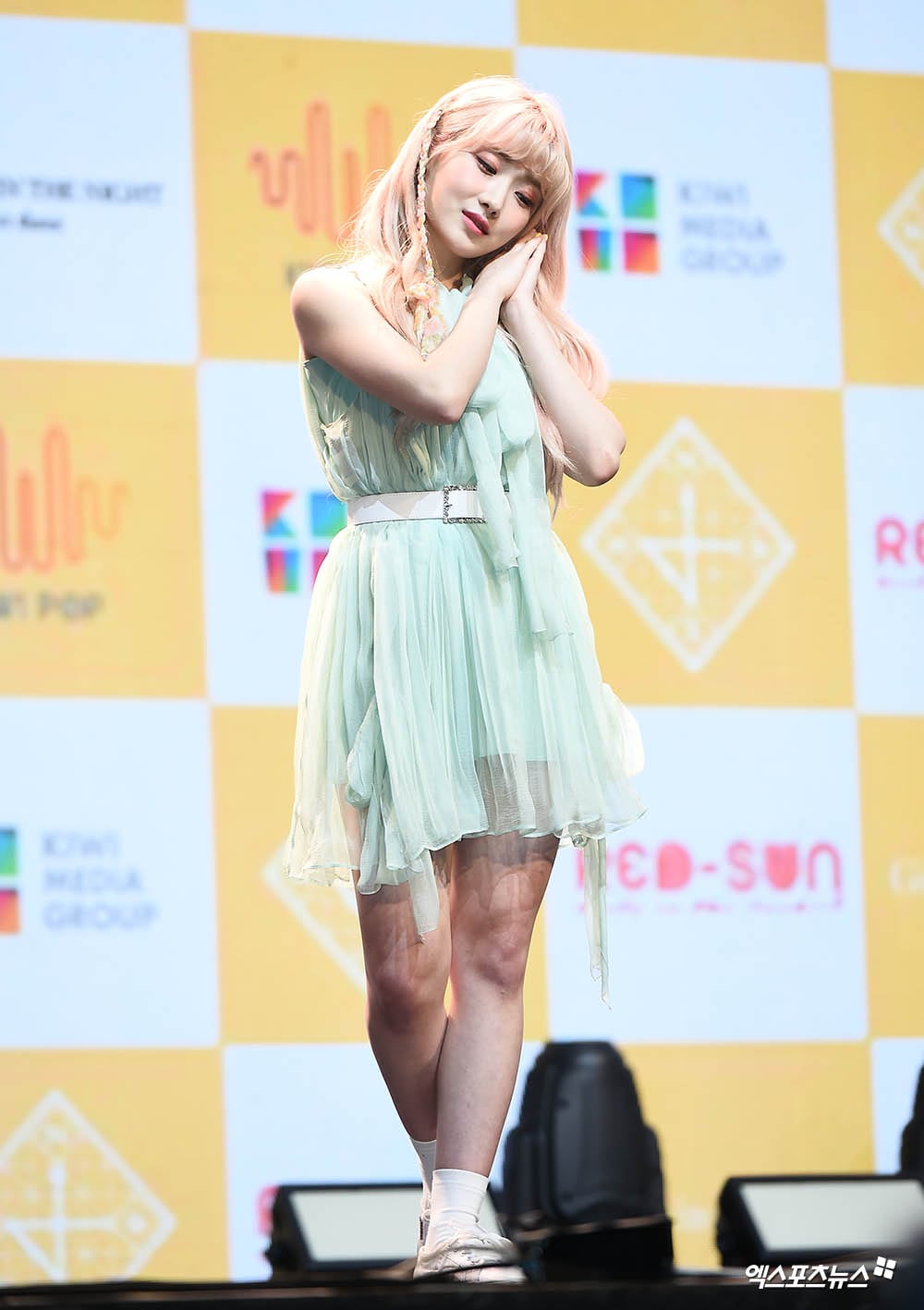 XPN
GWSN
How does this article make you feel?