Sung Hoon showed off his impressive physique and sweet charms.

On July 23, Cosmopolitan Korea released photos from Sung Hoon’s pictorial, which was shot in Singapore.

In the accompanying interview, the actor said, “I don’t know if it’s because I’m vulnerable to the heat, but today’s shoot was especially difficult. But everyone is hot including me so I couldn’t even get annoyed. Since it’s something I have to do anyway, it’s good to do it with a smile.”

Sung Hoon posed on a beach on the island of Sentosa for several hours in the heat. When asked about his improving variety show skills as a current fixed member on “I Live Alone,” he said, “I became closer with the members because we meet up often. I can’t say yet that I’ve become a full member of the Rainbow Club. That’s something for the viewers to decide. Variety shows were very difficult in the past, but now I laugh because I want to and make jokes because I enjoy it. Everything is natural and comfortable.” 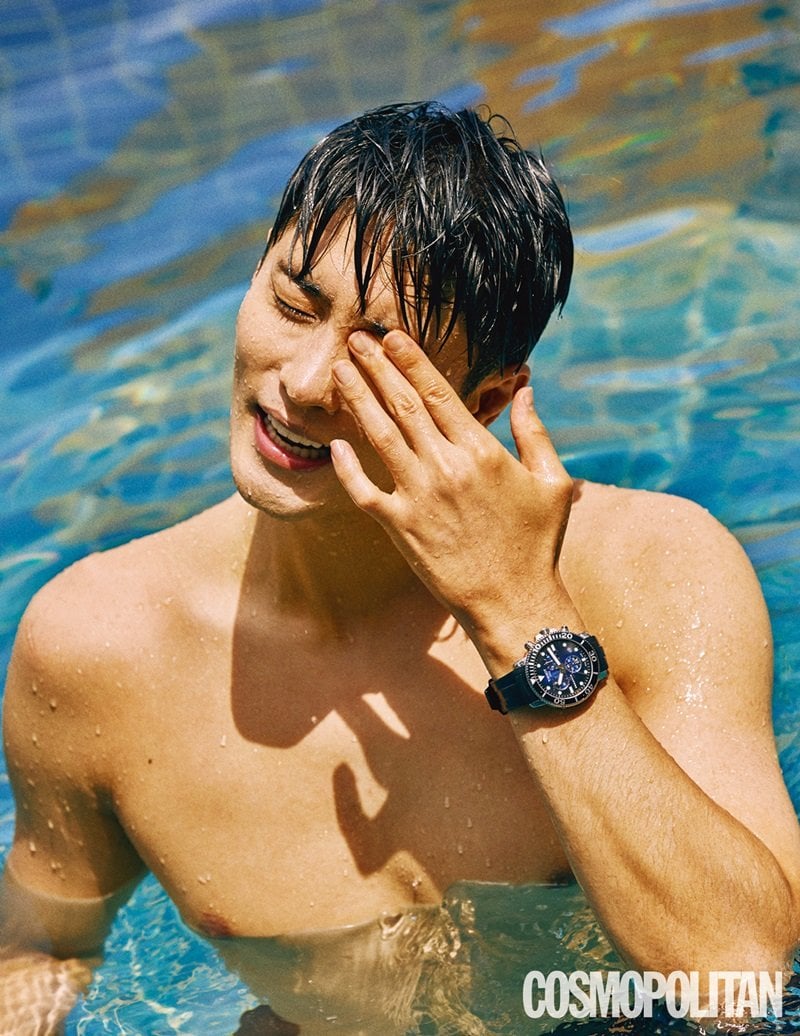 The actor currently stars in MBN’s newest drama “Level Up” as a restructuring expert. “Ahn Dan Te is someone who was raised by parents who owned an arcade when he was young, but hates games because of a trauma,” explained Sung Hoon. “He’s someone who’s completely different from me. I used to like games so much I’d sneak out of the house to go to the arcade.”

He added, “I like working on set. Although there are times when I feel tired, it’s not something that only I feel. I really like how everyone bares through the difficult time until the end to create a good result.”

Sung Hoon continued, “I now know how to film more comfortably, but even when I decide, ‘I’ll work moderately hard,’ it doesn’t go according to plan once I start filming. I think, ‘I should try as hard as I can, and if that doesn’t work, then there’s nothing I can do at that point.’ No matter what the result, I want to try my best.” 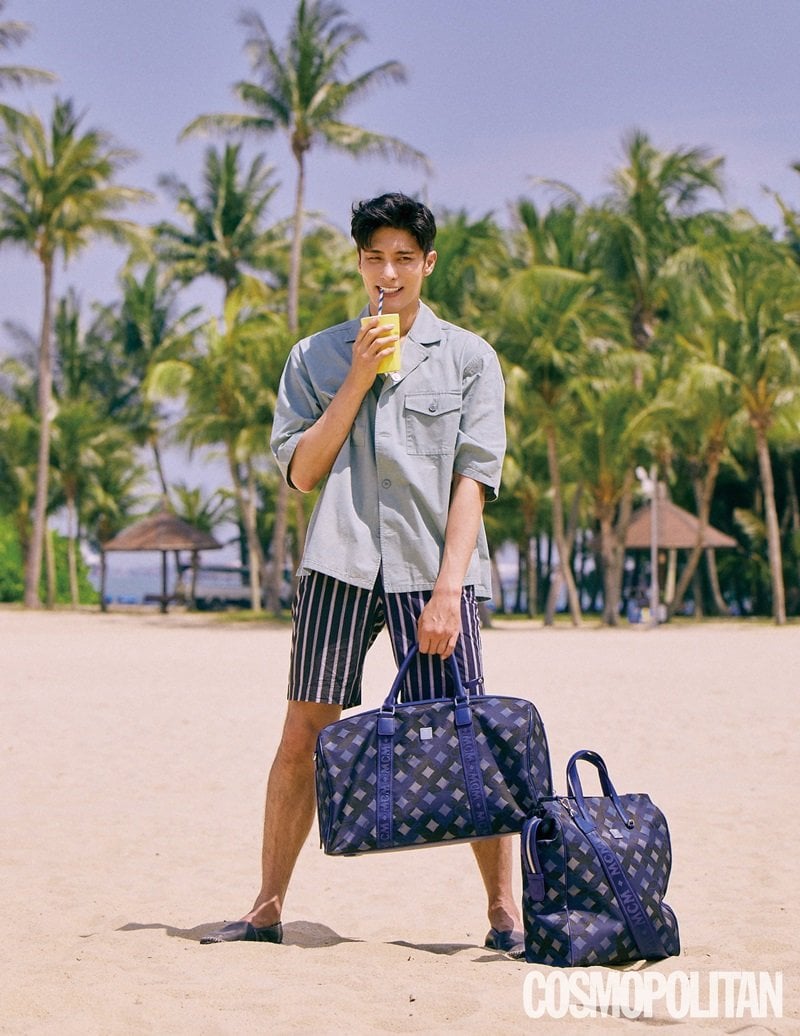 Sung Hoon’s pictorial will be featured in the August issue of Cosmopolitan Korea.

Check out the latest episode of “I Live Alone” now!

Watch “Level Up” with English subtitles below:

Sung Hoon
Cosmopolitan Korea
How does this article make you feel?