In a recent interview and pictorial for Marie Claire magazine, IU and Yeo Jin Goo talked about getting to know each other for their new tvN drama “Hotel Del Luna”!

“Hotel Del Luna” marked IU and Yeo Jin Goo’s first time working together, and the two co-stars confessed that they were worried at first that things might be awkward. “Before we met, because of our shy personalities, we worried about how to get closer to each other,” they shared.

Fortunately, however, the two actors went on to reveal, “We became closer much more quickly than we’d expected. Now, we work so well together as actors that we don’t even need to think twice about our chemistry.” 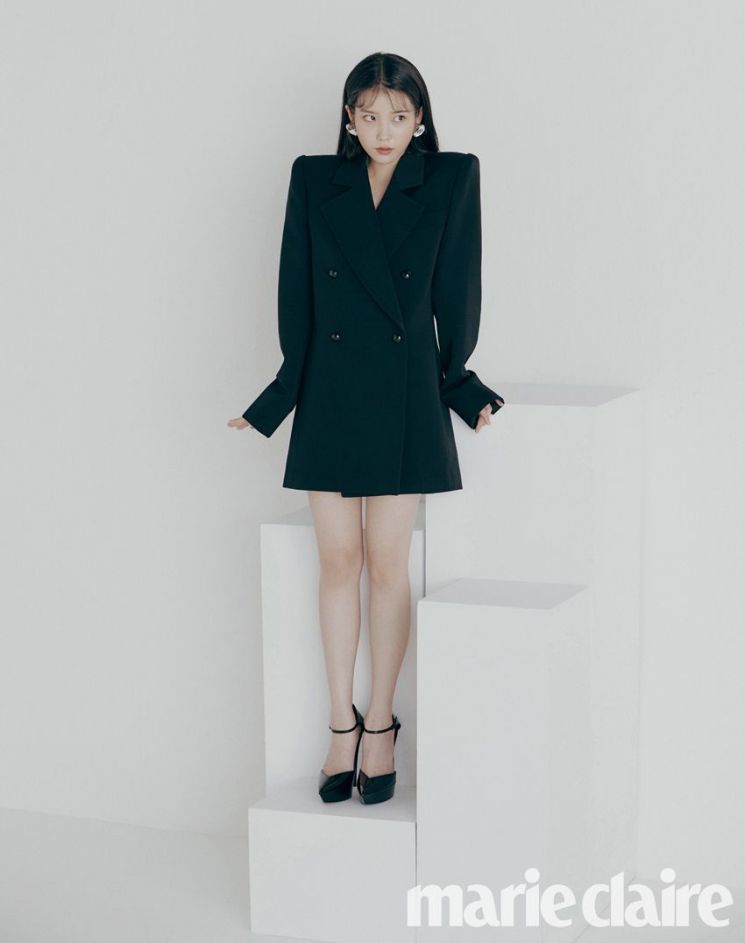 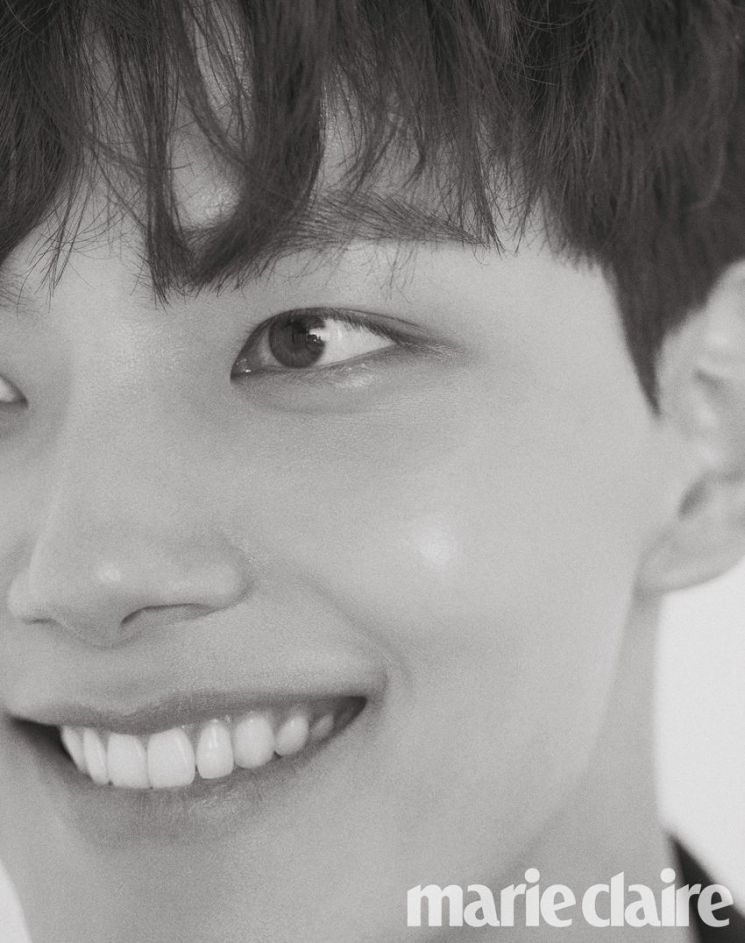 “Hotel Del Luna” is a new “fantasy horror romance” drama starring Yeo Jin Goo as Goo Chan Sung, a confident hotelier who ends up running a hotel for ghosts, and IU as Jang Man Wol, the ageless owner of the hotel who secretly harbors deep emotional wounds from the past 1000 years. The drama airs on Saturdays and Sundays at 9 p.m. KST. 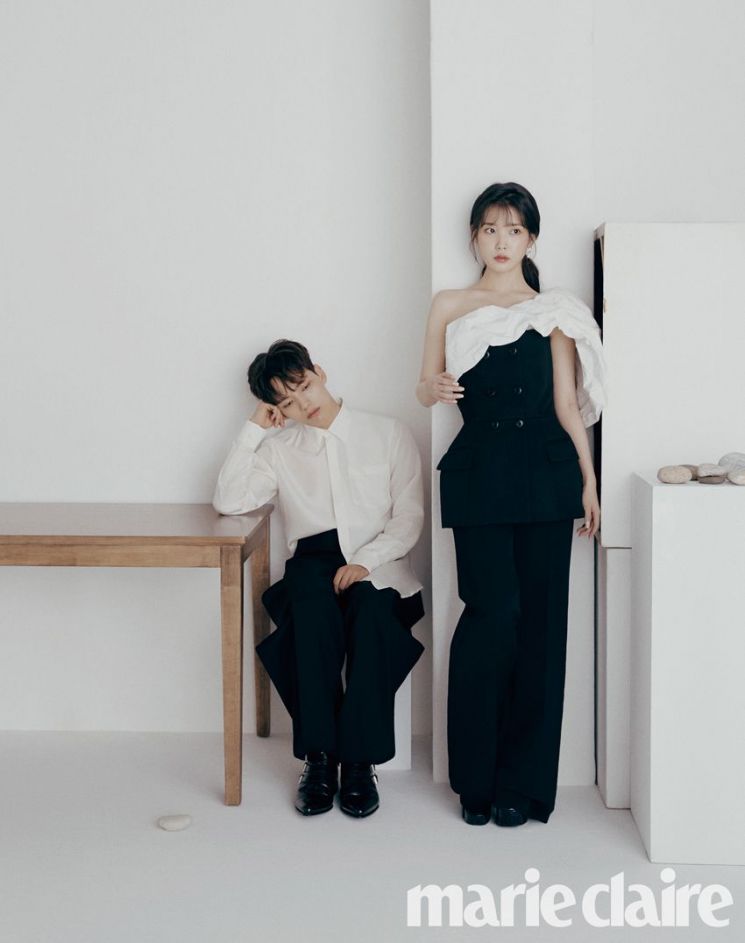 Check out the latest episode of “Hotel Del Luna” with English subtitles below!