Based on the highly popular webtoon of the same name, “Strangers from Hell” is a new mystery thriller about a young man who moves to Seoul and unexpectedly finds himself in a hell created by other people.

The drama will star Im Siwan as Yoon Jong Woo, an aspiring writer who has spent many years preparing for a writing contest while dreaming of becoming a novelist. Faced with the harshness of reality, Yoon Jong Woo ends up moving to Seoul after receiving an internship offer from an older acquaintance who attended the same college.

Despite his limited resources, Yoon Jong Woo manages to find a place to stay: the seemingly ordinary “Eden Dormitory,” which can only be reached by climbing a steep hill for a long time. However, the worn-down, dilapidated old dormitory hides an unexpected secret. In spite of its unremarkable exterior, “Eden Dormitory” houses some highly unusual residents—who will create an extraordinary hell for the unfortunate Yoon Jong Woo.

On July 24, the producers of “Strangers from Hell” unveiled new stills of Im Siwan from the upcoming drama and remarked, “Im Siwan, who showed incredible synchronization with the character of Jong Woo from the very first rehearsal, did not disappoint. Whenever he arrives on set, he has already transformed into Jong Woo. Im Siwan has become one with his character, and you can safely look forward to his top-notch acting [in the drama].” 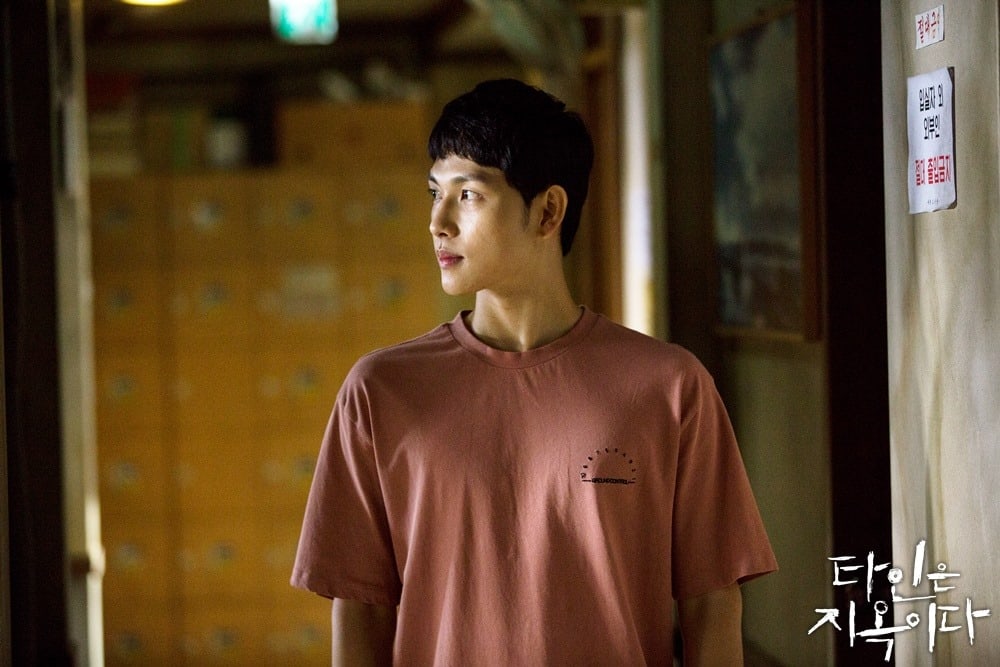 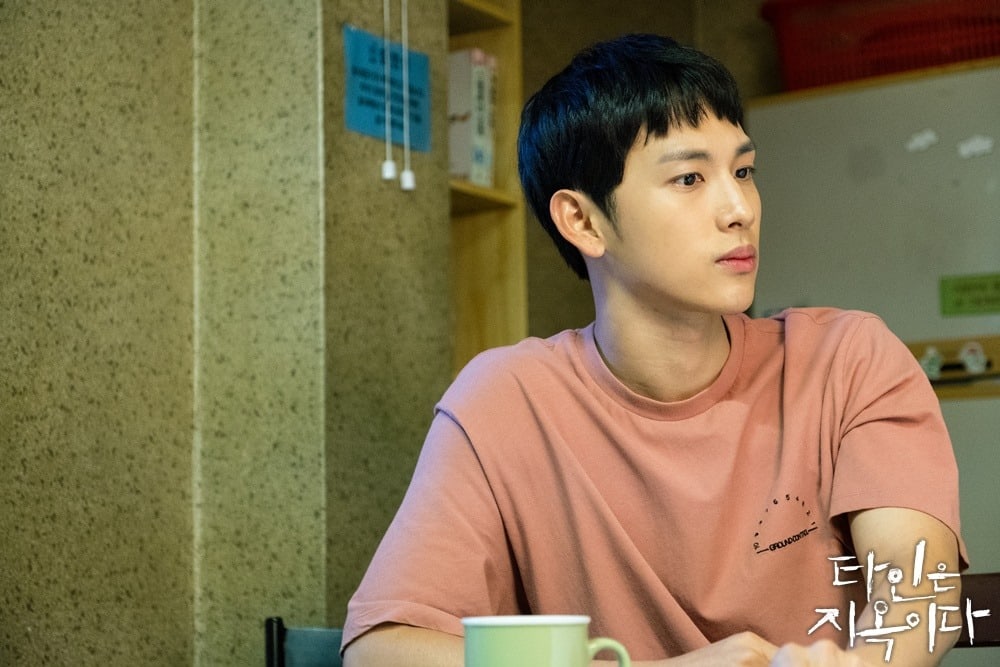 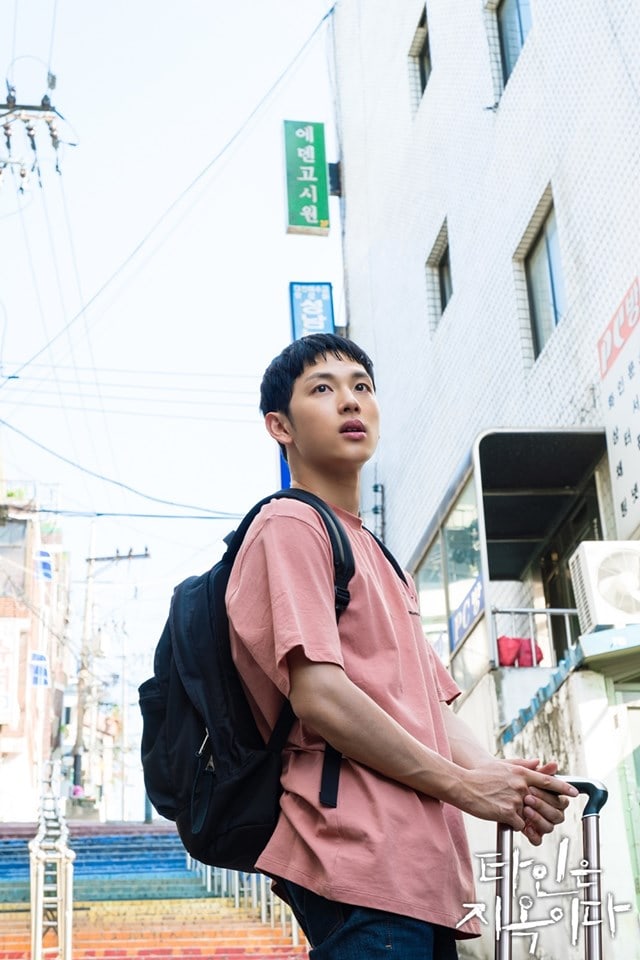 “Strangers from Hell” will premiere on August 31, following the conclusion of OCN’s “Watcher.” In the meantime, you can check out the first teaser for the drama here!