“Doctor John,” despite only being a week into its run, is already off to a great start!

“Doctor John” is a new medical drama that stars Ji Sung, Lee Se Young, and Lee Kyu Hyung in a story about doctors who try to uncover the unknown causes of pain felt by chronically ill patients.

The drama premiered on July 19, and by July 20, it had surpassed two-digit viewership ratings (11.3 percent in the Seoul metropolitan area and 10.1 percent nationwide). Its peak ratings moment was recorded as 13.3 percent.

In addition to the medical aspect of the drama, however, the first two episodes hinted at the mysterious pasts of the four lead characters. Ji Sung’s character, Cha Yo Han, was in prison when he met resident Kang Si Young, who was working part-time for the prison doctor, and they saved the life of a patient who was suffering from a rare disease. The prosecutor in charge of Cha Yo Han’s case, Son Suk Gi (Lee Kyu Hyung) also meets Chae Eun Jung (Shin Dong Mi) in an ossuary, showing that the drama has some unpredictable events in store.

What happened to Ji Sung’s patient? 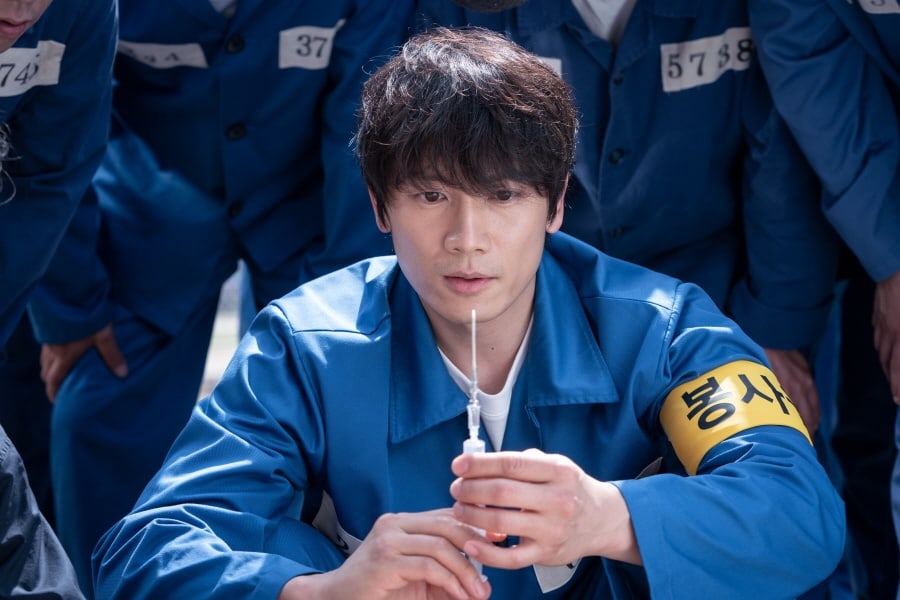 In Episode 1, Ji Sung appeared as Cha Yo Han, Prisoner No. 6238, who has a past as a skilled doctor. He is able to diagnose and treat patients in the prison that even the prison medical officers cannot, including saving the life of a patient with a disease so rare that 0.00001 percent of 117,000 people have it.

Things took a shocking turn when it was revealed, however, that Cha Yo Han was in jail for the murder of a patient. He was an anesthesiologist who put one of his patients to sleep three years ago and was charged with murder. When thusly accused by Kang Si Young, Cha Yo Han responded, “If you cannot treat someone’s pain, you have to end their pain. If a doctor doesn’t do anything, then the patient’s pain doesn’t end.”

Why did Lee Se Young want to go to Madagascar? 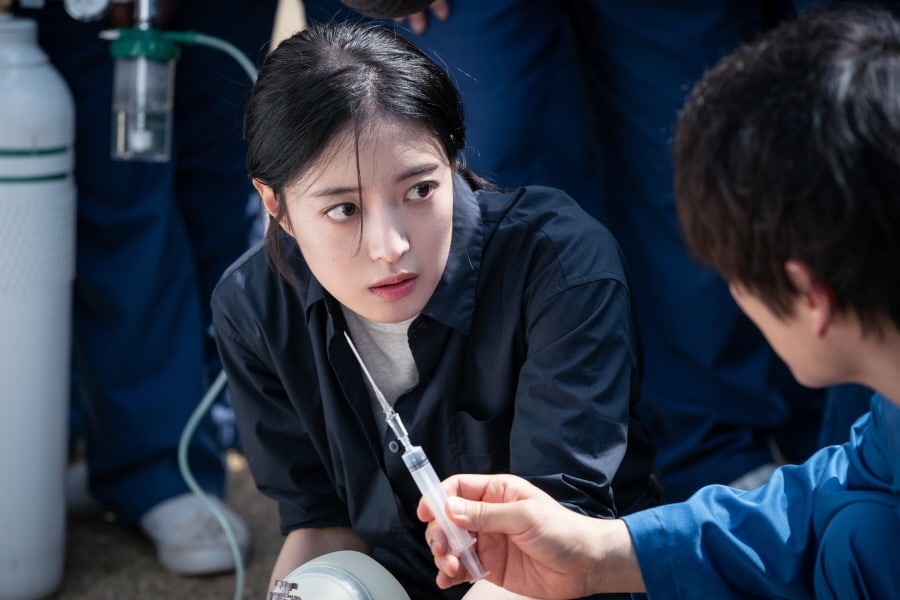 Lee Se Young stars as second-year anesthesiology resident Kang Si Young, who soon returned to her job at Hanse Hospital. She has some demons of her own, however, and it is revealed that she had been planning to leave for Madagascar after living in seclusion due to a mysterious medical accident. She recovered her passion for her job, however, after meeting Cha Yo Han at the prison. Still, Kang Si Young is plagued by flashbacks in which she bursts into tears as she pumps the chest of someone who is bleeding profusely.

Cha Yo Han questioned her closely about this patient, shouting at her, “Was it a patient you could treat? Answer me! Was it a patient you could save?” Eventually, Kang Si Young exploded and said, “I couldn’t save them! I tell you, I couldn’t save them.” She drew strength from Cha Yo Han’s words (“If a doctor doesn’t do anything, then the patient’s pain doesn’t end”) to return to her job in the anesthesiology department. However, viewers are curious to know what exactly happened to cause the young resident such trauma.

Why are Lee Kyu Hyung and Shin Dong Mi so angry? 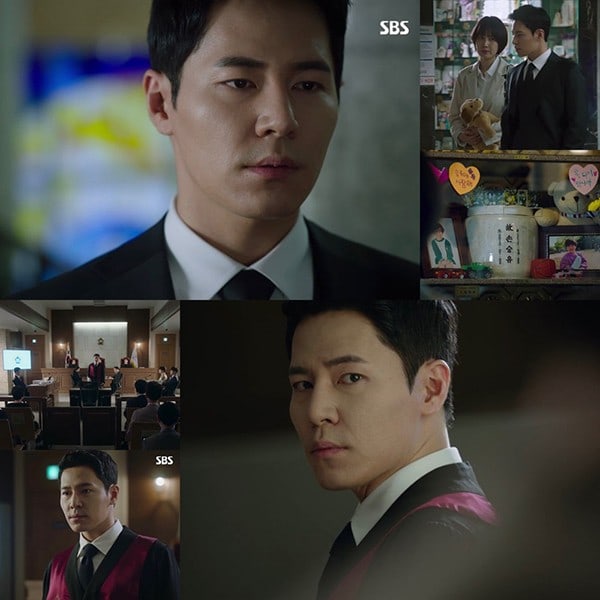 Son Suk Gi (Lee Kyu Hyung) and Chae Eun Jung (Shin Dong Mi) met at the memorial for a brightly smiling child and showed a lot of anger toward Cha Yo Han. Son Suk Gi, who was the prosecutor at Ji Sung’s trial three years ago, said at the time, “There is no doctor in the world who could kill his patient and say that he had fulfilled his doctor’s duties.”

During their meeting, he asked Chae Eun Jung, “Do you think Cha Yo Han has realized anything? Isn’t that possible?” However, he soon followed it up with, “He will pay for what he’s done. That’s why I can’t wait for the day he comes back.”

Chae Eun Jung surprised viewers by bursting into tears in front of Son Suk Gi. After reminding him of Cha Yo Han’s release date from prison, she said, “He’s someone who can never wear the doctor gown again, someone who can never see patients again. Please stop him from making a comeback.”

Have you seen the first episodes of “Doctor John”? What mysteries intrigue you about the drama?

You can check out the latest episode below!