TRCNG’s highlight medley for their return with “Rising” is now here!

TRCNG revealed an MV teaser for their return with “Missing”! 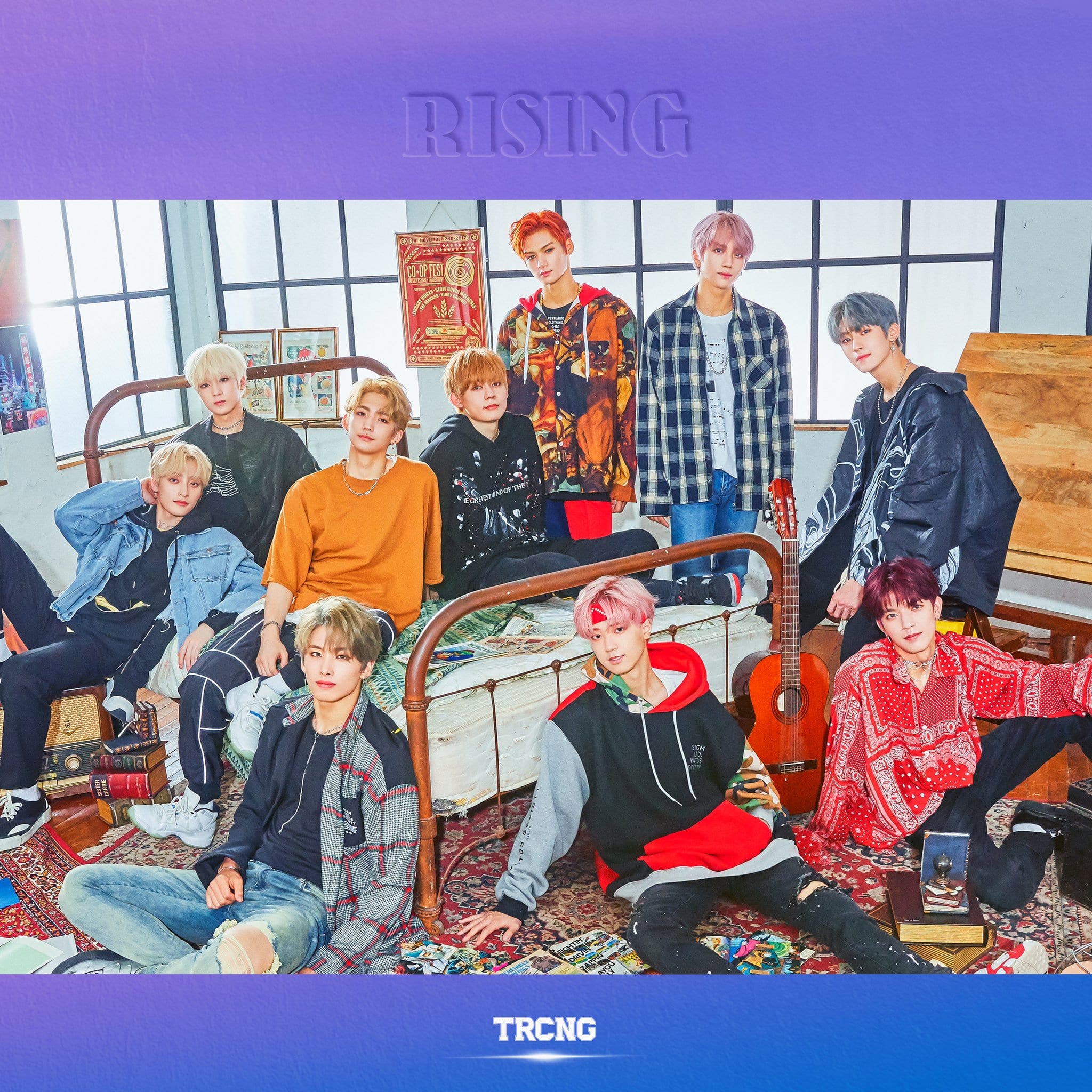 TRCNG shared unit photos ahead of their “Rising” comeback! 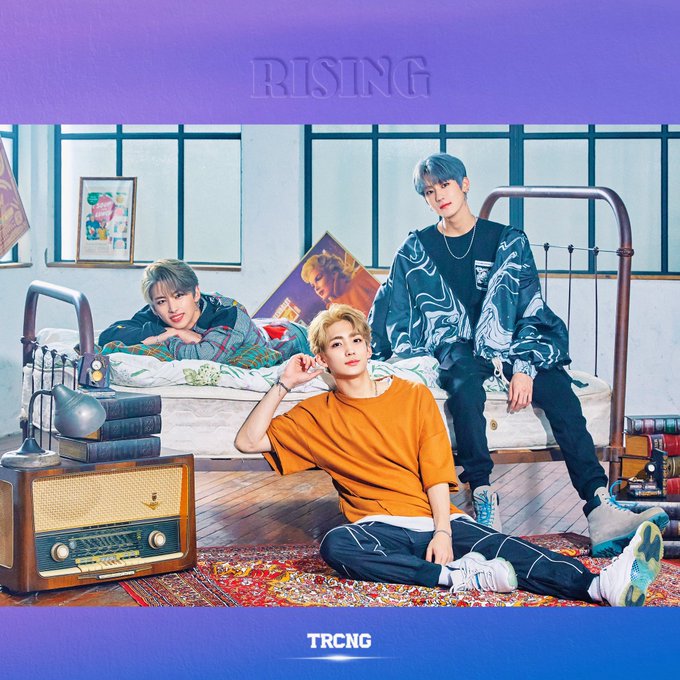 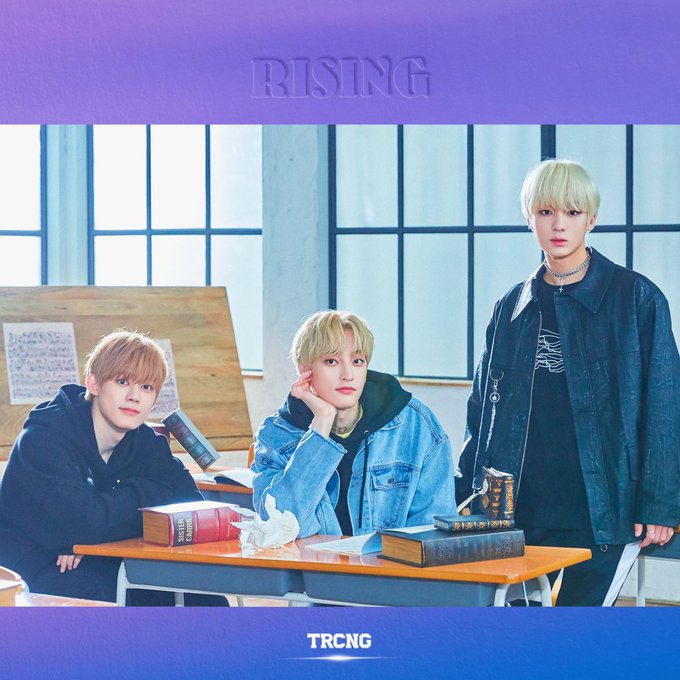 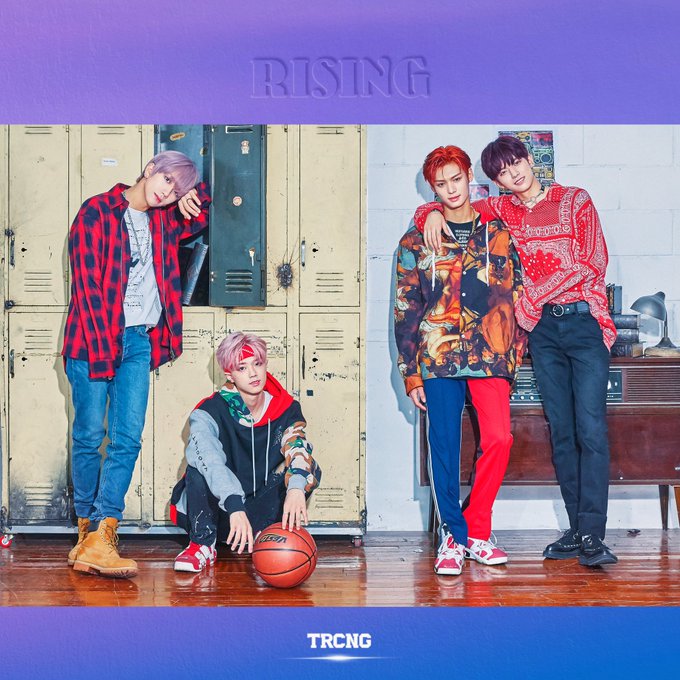 TRCNG has released an individual teaser photo for each of its members!

The group also revealed that their comeback will be in the form of their second single album, titled “Rising,” and will be released on August 5. 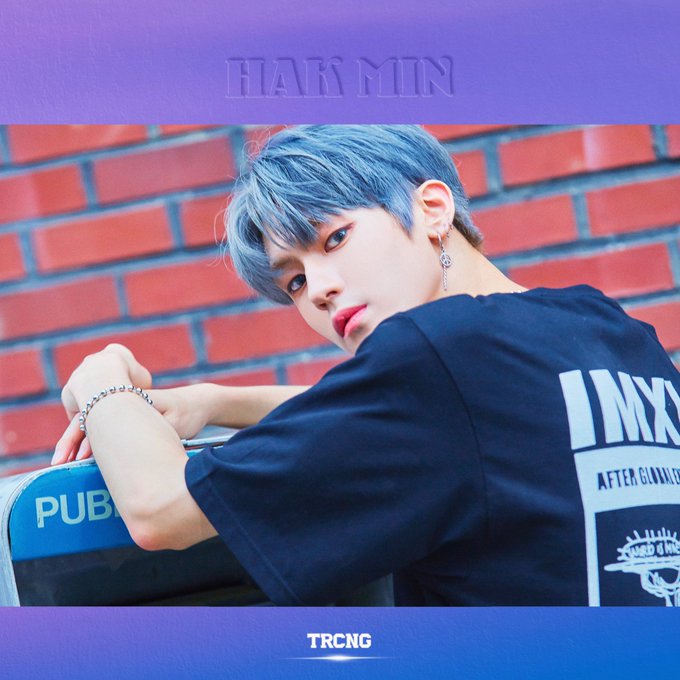 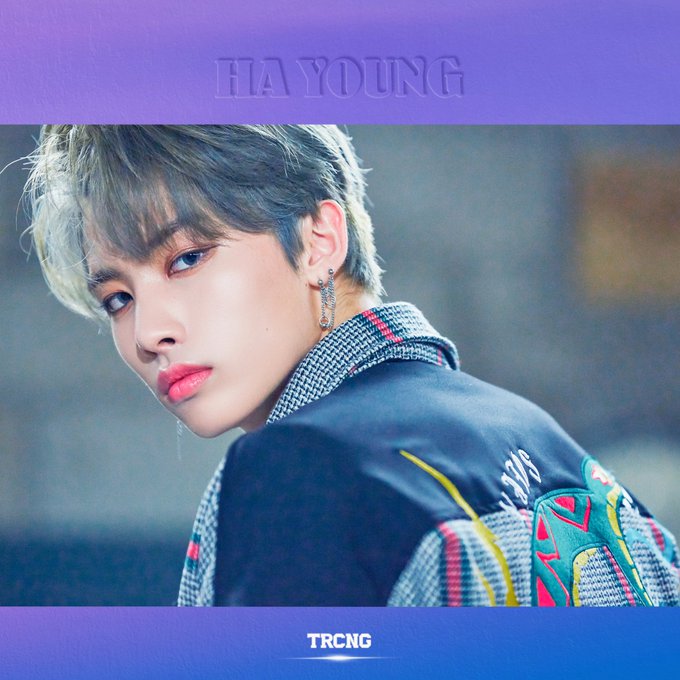 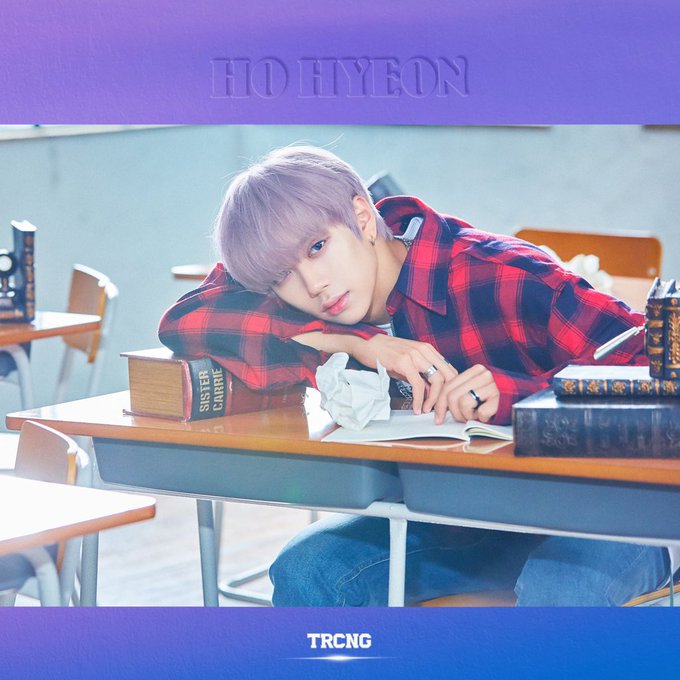 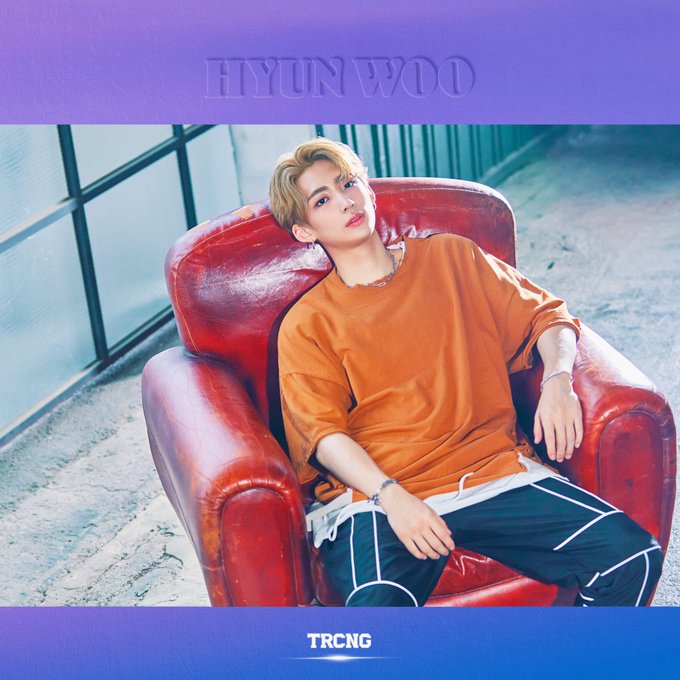 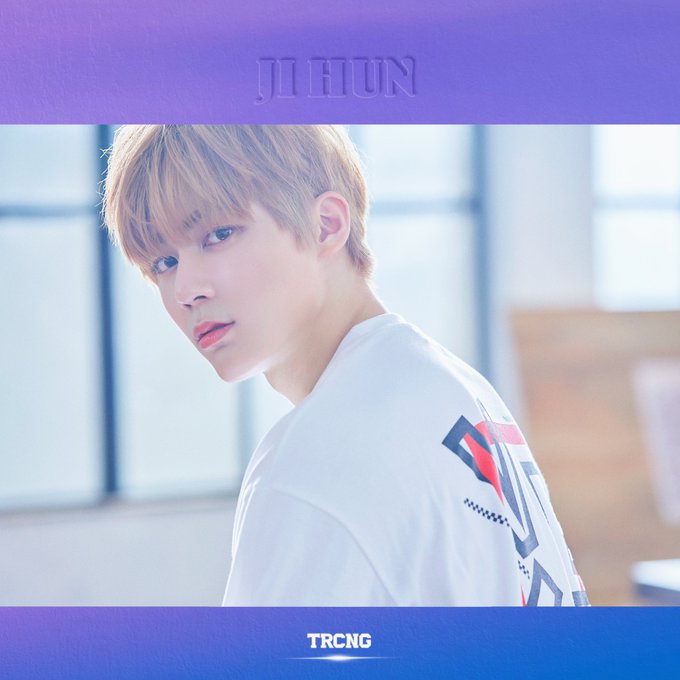 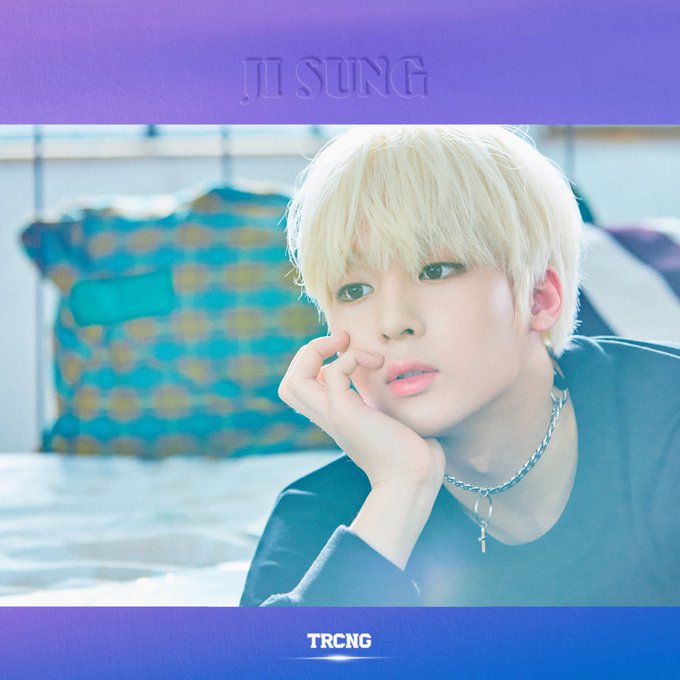 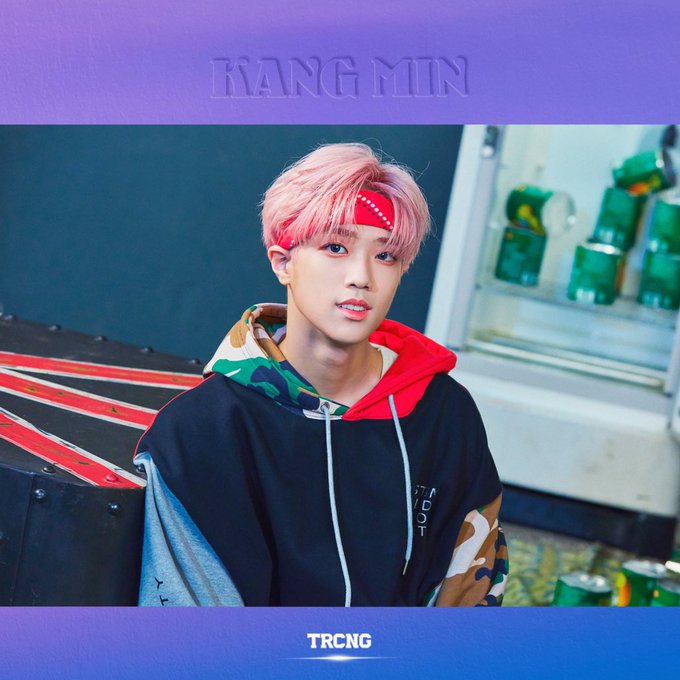 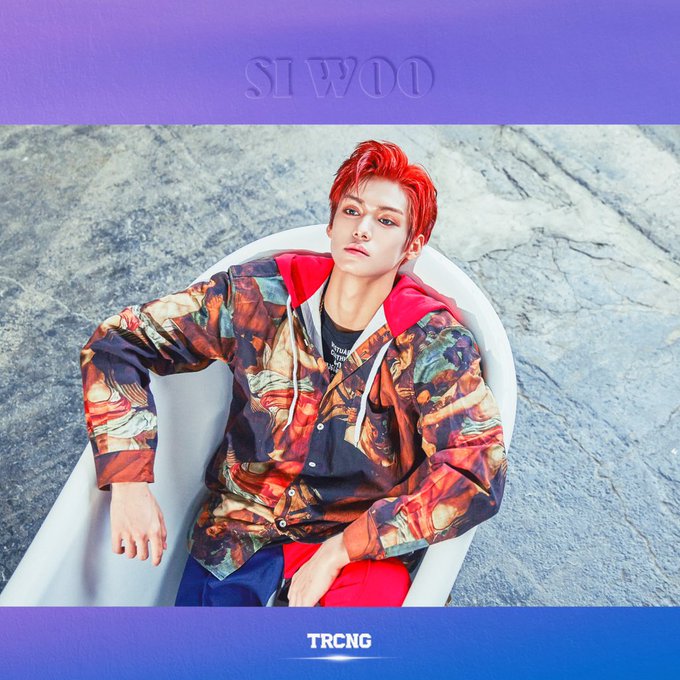 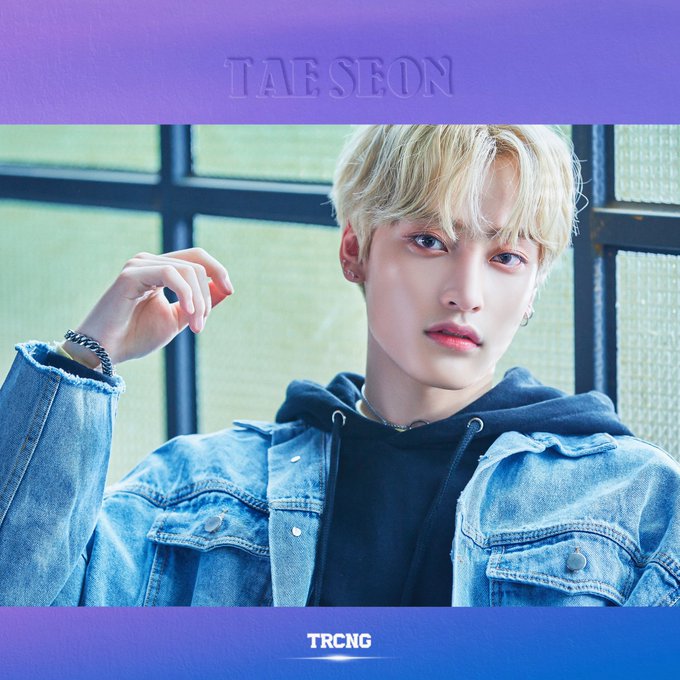 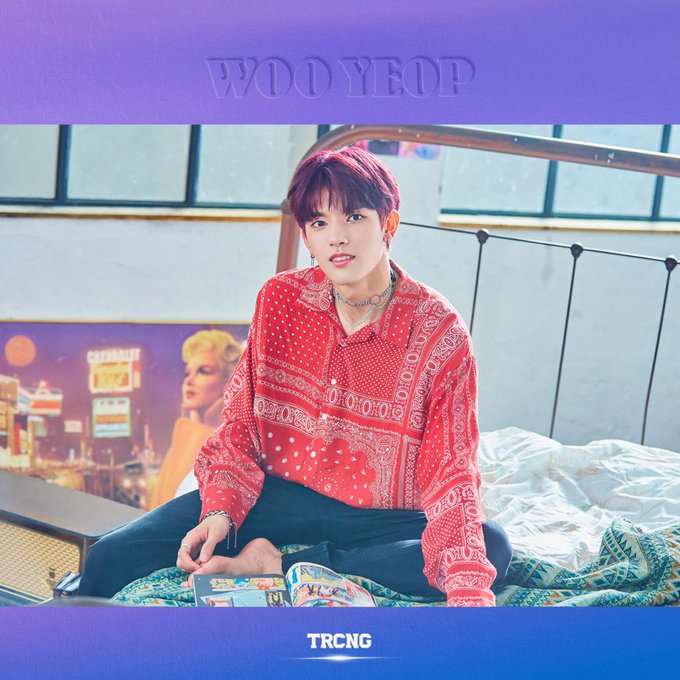 TRCNG has shared a new cover image for their upcoming comeback!

The new abstract image features the words TRCNG and “Rising” on it, making fans curious to know what will come next. 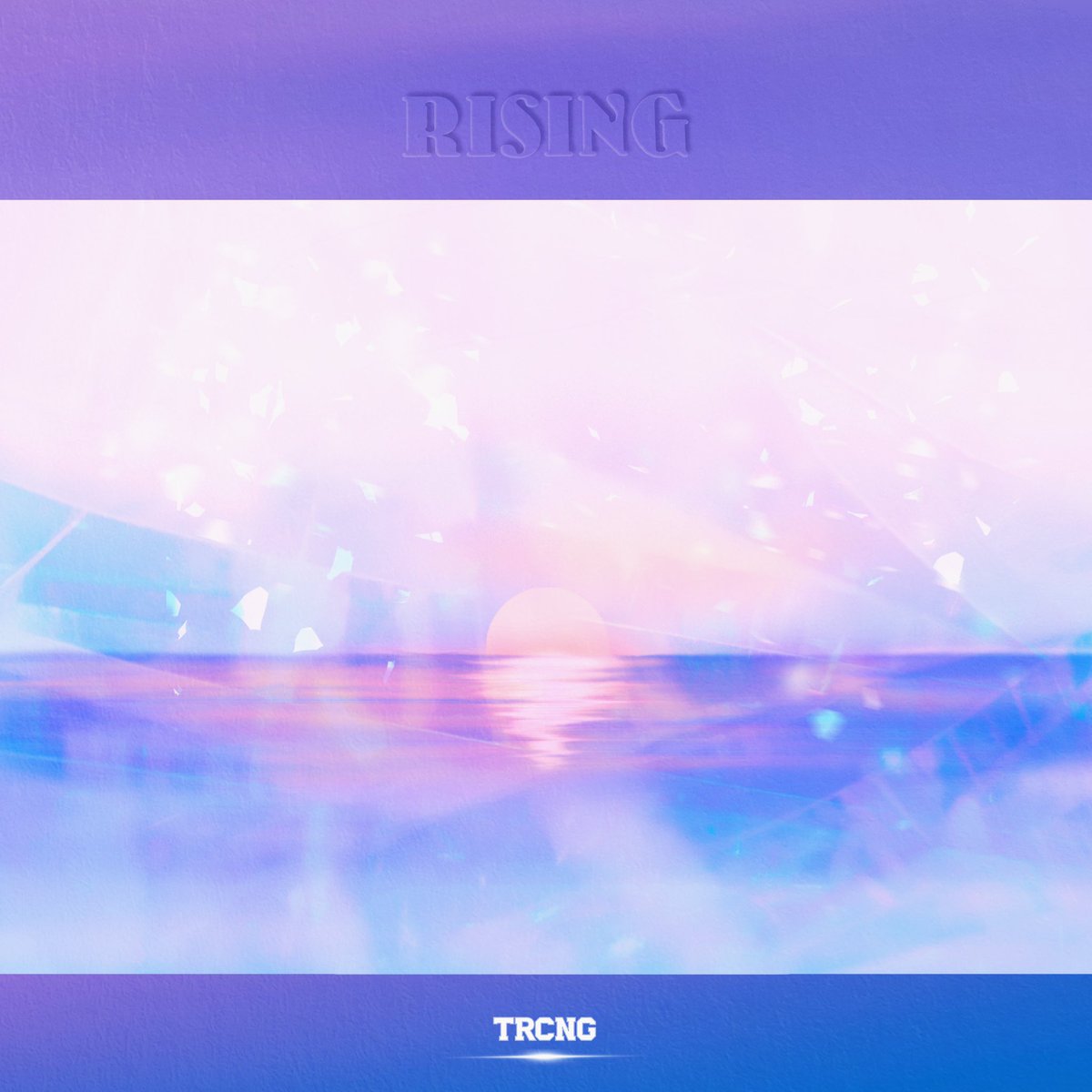 TRCNG will be making a comeback soon!

The TS Entertainment rookie group shared the track “Paradise” in May that was described as a pre-release song before they make a comeback with their second single album.

On July 24, TRCNG released a comeback spoiler image! The picture was posted with the hashtags “Rising” and Missing” in addition to “190805.” Many fans are hoping this means that the group will be returning on August 5.

TRCNG is a 10-member group that debuted in October 2017 with “Spectrum” and most recently made a comeback in January 2018 with “Wolf Baby.”

TRCNG
How does this article make you feel?