Yoo Seung Ho shared thoughts on challenges and his career in an interview with Singles magazine!

Since his discharge from military service in 2014, Yoo Seung Ho has become known for making bold choices in his roles and subjects while acting in seven works from the film “The Magician” to the drama “My Strange Hero.”

Yoo Seung Ho told Singles magazine, “Lately I’ve been trying to experience and attempt new things. I’m in the middle of learning more about myself while experiencing a lot of things and taking on challenges. As part of that, I’ve lately really gotten into enduro mountain biking.” 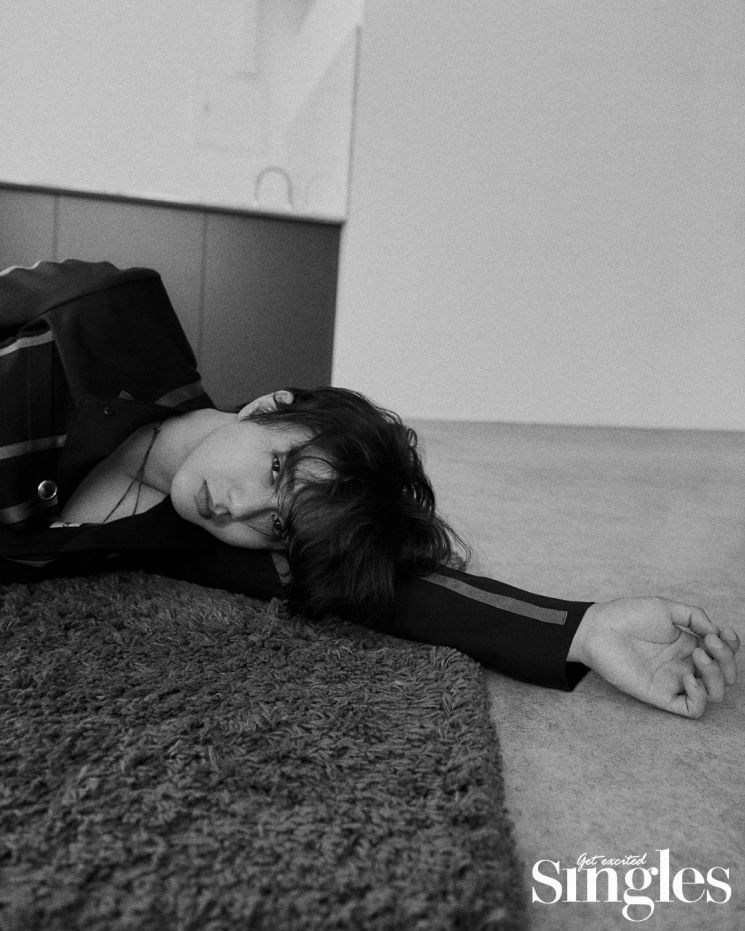 The young actor is currently considering what project he’ll be taking on next, and he also talked about the importance of trying new things in that regard. “I’m looking for the clothes that fit me,” he said. “However, as much as possible, I want to avoid roles that are the same as or overlap with something I’ve done before. I think now is the time for me to try a genre that I haven’t been able to attempt before.” 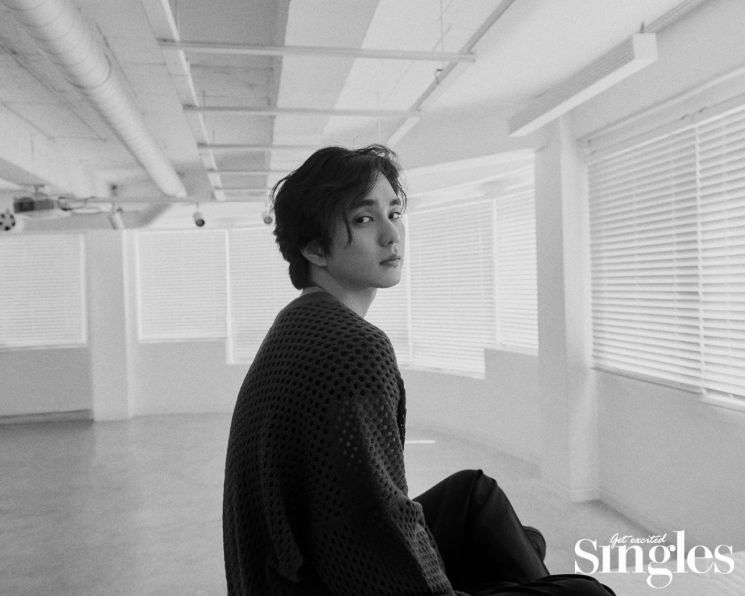 The first film that Yoo Seung Ho starred in was the 2002 movie “The Way Home,” and it will be returning to theaters in September.

Yoo Seung Ho said, “Movies that received a lot of interest and love in the past are re-released, so the fact that a film that I was in was chosen for that makes me so happy that I can’t even express it, and it’s such an honor. I plan to see it in theater right on the day it’s released.” 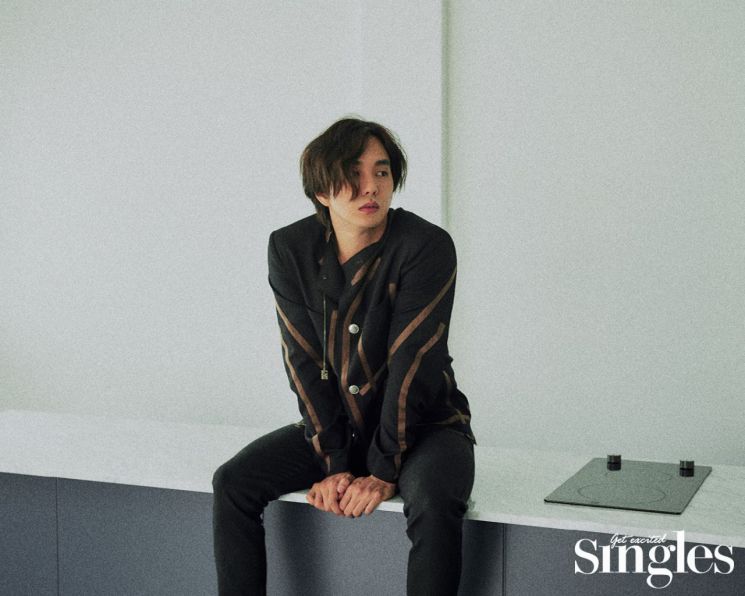 As an actor who’s already in the 20th year of his career, Yoo Seung Ho said, “When I was younger, the set was just a place of difficulty for me. Of course there are difficult moments now too, but I can enjoy it now and I feel a sense of responsibility. As time goes on, it’s also a fascinating experience to get lost in the character I’m playing. I’m certain that compared to in the past, I’m gaining a deepened understanding of my characters and ability to immerse.”

Watch Yoo Seung Ho in “My Strange Hero” below!

Yoo Seung Hoo
How does this article make you feel?