“Pipeline” is directed by Yoo Ha, who was behind the popular film “Gangnam Blues.” The new film tells the story of a group of thieves trying to rob an oil pipeline. 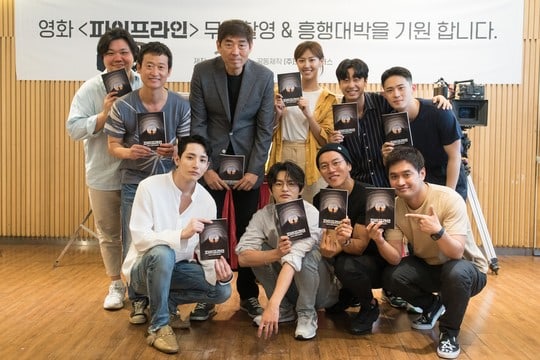 Earlier this year, it was reported that Seo In Guk was in talks to appear in the film. Now that his casting has been confirmed, this is officially his first movie in six years after 2013’s “No Breathing.” His character in “Pipeline” is described as being the only drilling technician in South Korea.

For Lee Soo Hyuk, the film marks his first acting project since his recent discharge from military service. He plays the character Gun Woo, an audacious second-generation chaebol heir who plans to make millions off the oil pipeline.

Eum Moon Suk plays a welding technician who pairs up with Seo In Guk’s character to turn his life around. Yoo Seung Mok plays Chief Na, who is charged with planning the subterranean road that will lead to the pipeline. Tae Hang Ho plays the character in charge of excavation, Bae Da Bin plays the only female character in the movie, and Bae Yoo Ram plays a police officer who has been chasing Seo In Guk’s character and his teammates for a long time.

“Pipeline” recently released stills of the script reading that took place on July 23. During the good luck ceremony for the drama, Director Yoo Ha said, “This is my eighth production but I think this is the most meaningful ceremony for me. I will work hard during filming to bring everyone good results.”

The movie is slated to begin filming at the end of July and premiere sometime in 2020. 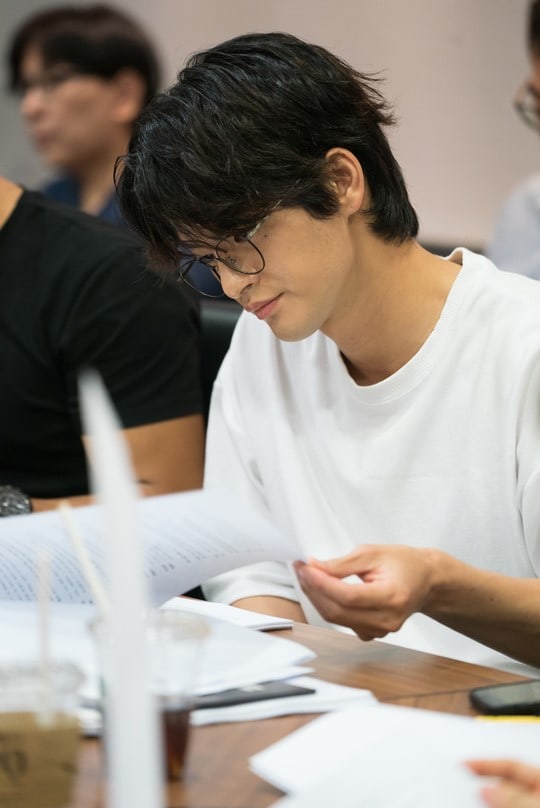 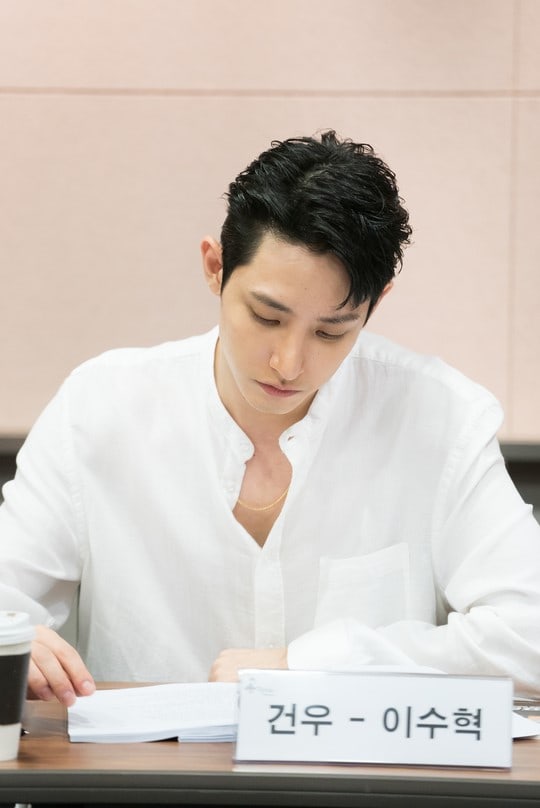 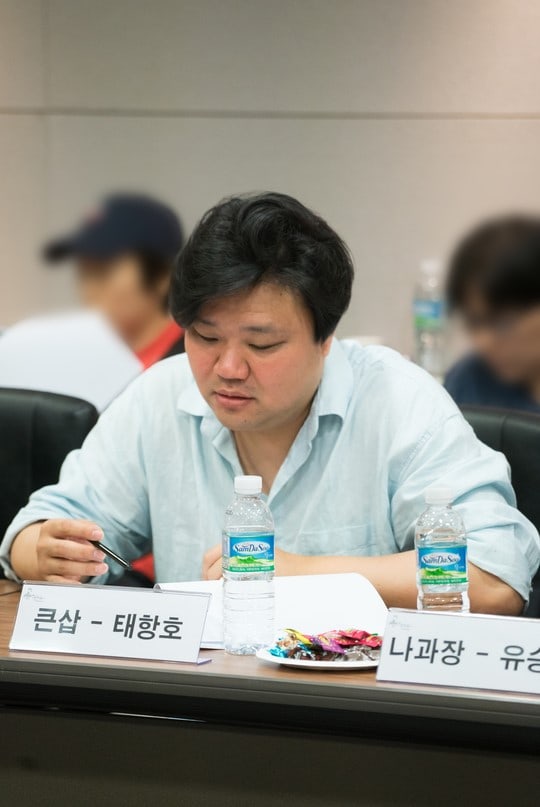 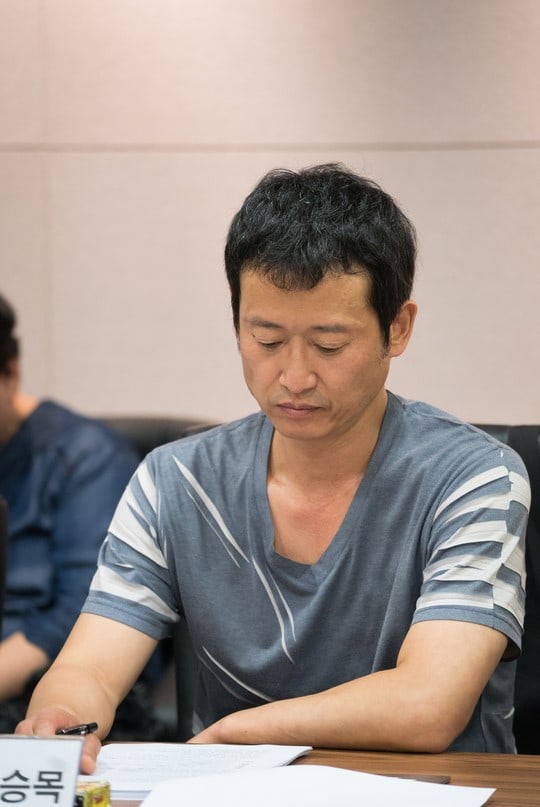 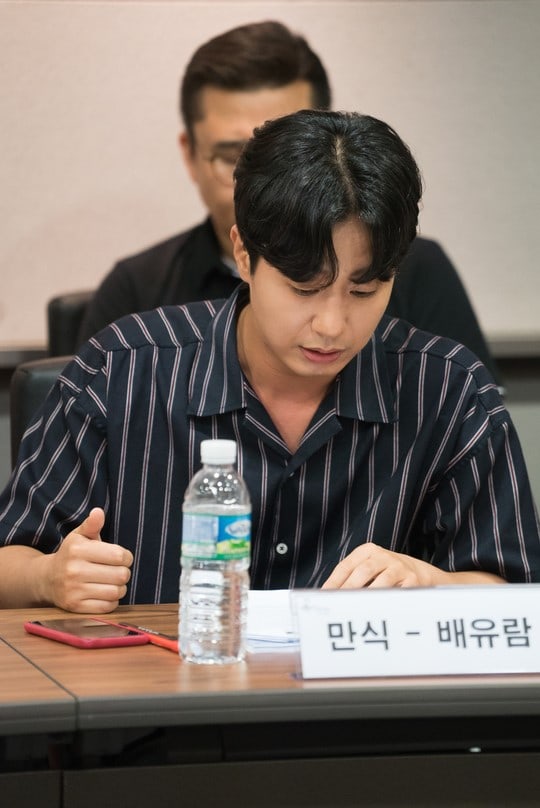 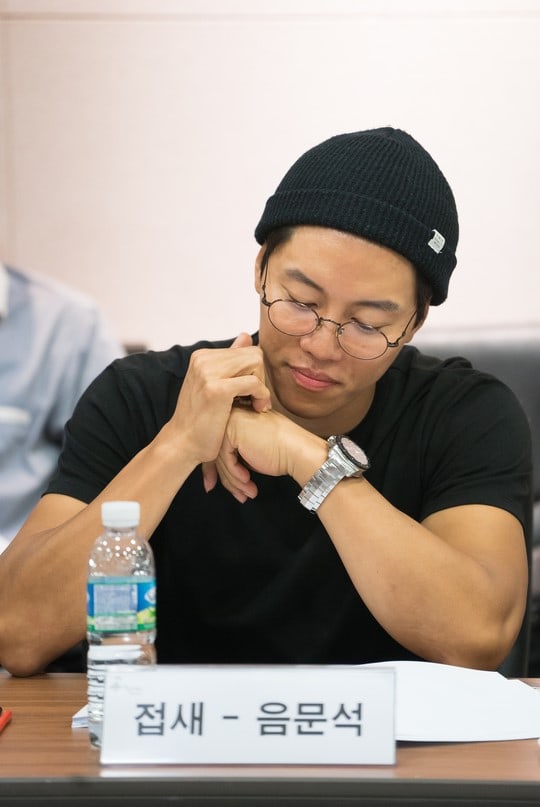 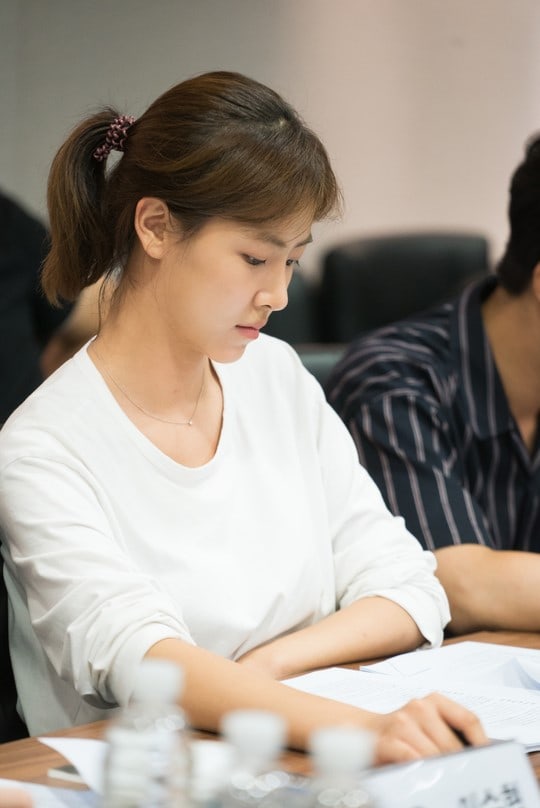