New images of Jung Hae In and Kim Go Eun have been revealed ahead of their upcoming movie premiere!

Set in 1975, the film “Tune in for Love” is about Mi Soo (Kim Go Eun) and Hyun Woo (Jung Hae In), whose love story begins with a random encounter. The two continue to cross paths over time, but the timing is never right, although the love is there. Slowly but surely, they find their way to each other.

Behind-the-scenes images show the two actors hard at work on set along with the director Jung Ji Woo.

Kim Go Eun shared regarding her character Mi Soo, “I think she is a very realistic character. I wanted to portray her with honesty.” 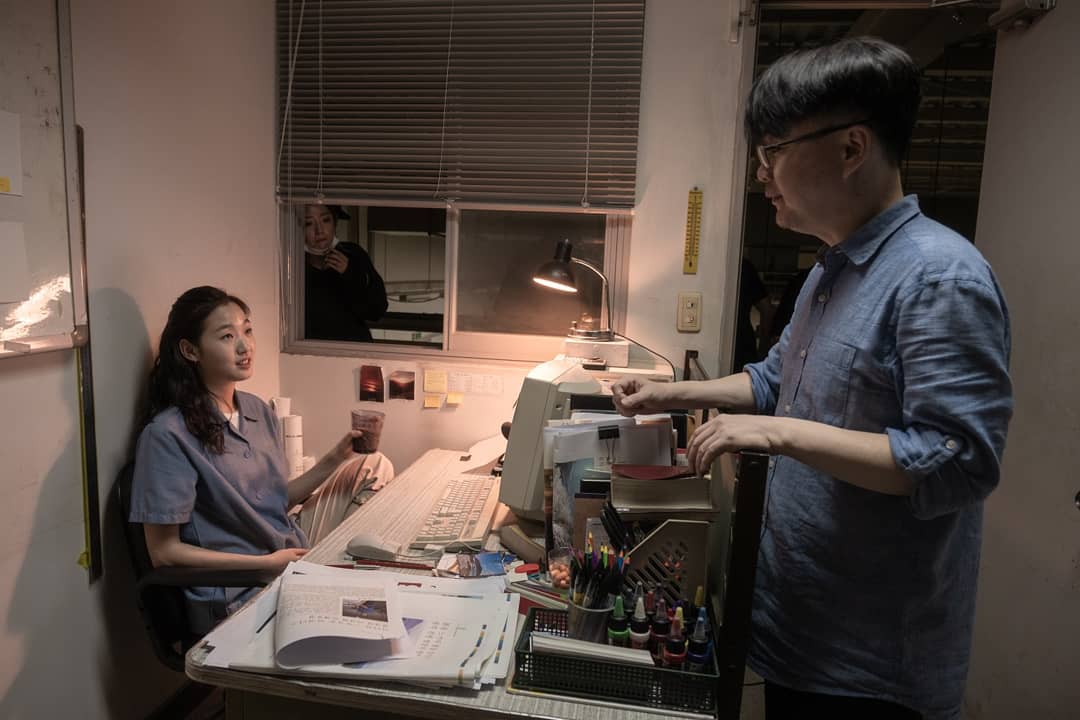 Jung Hae In commented regarding his character, “Hyun Woo slowly adapts and changes according to the situation he is placed in. I think that is the aspect that I focused on. While acting, I kept in mind Hyun Woo’s mindset as he lives through situations that are difficult to endure.” 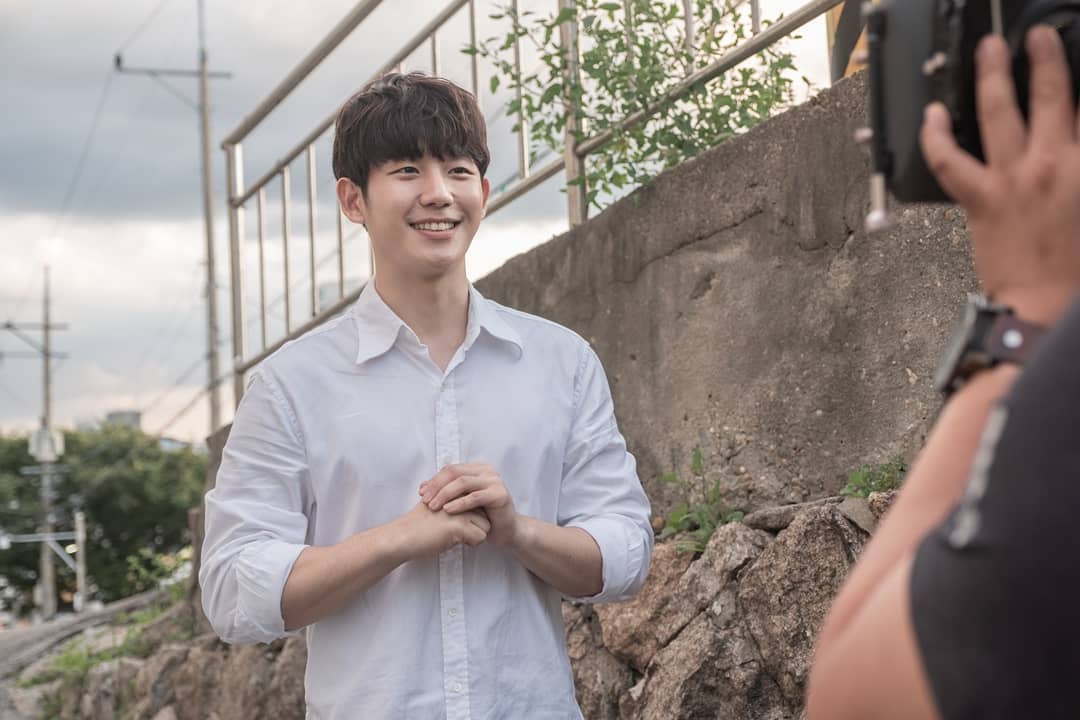 New posters were also released for the film. With images of Kim Go Eun and Jung Hae In, the text reads, “Do you also have someone who you want to encounter again by chance?”

The small text under the film title reads, “When we loved and parted ways like fate. The time when we loved.” 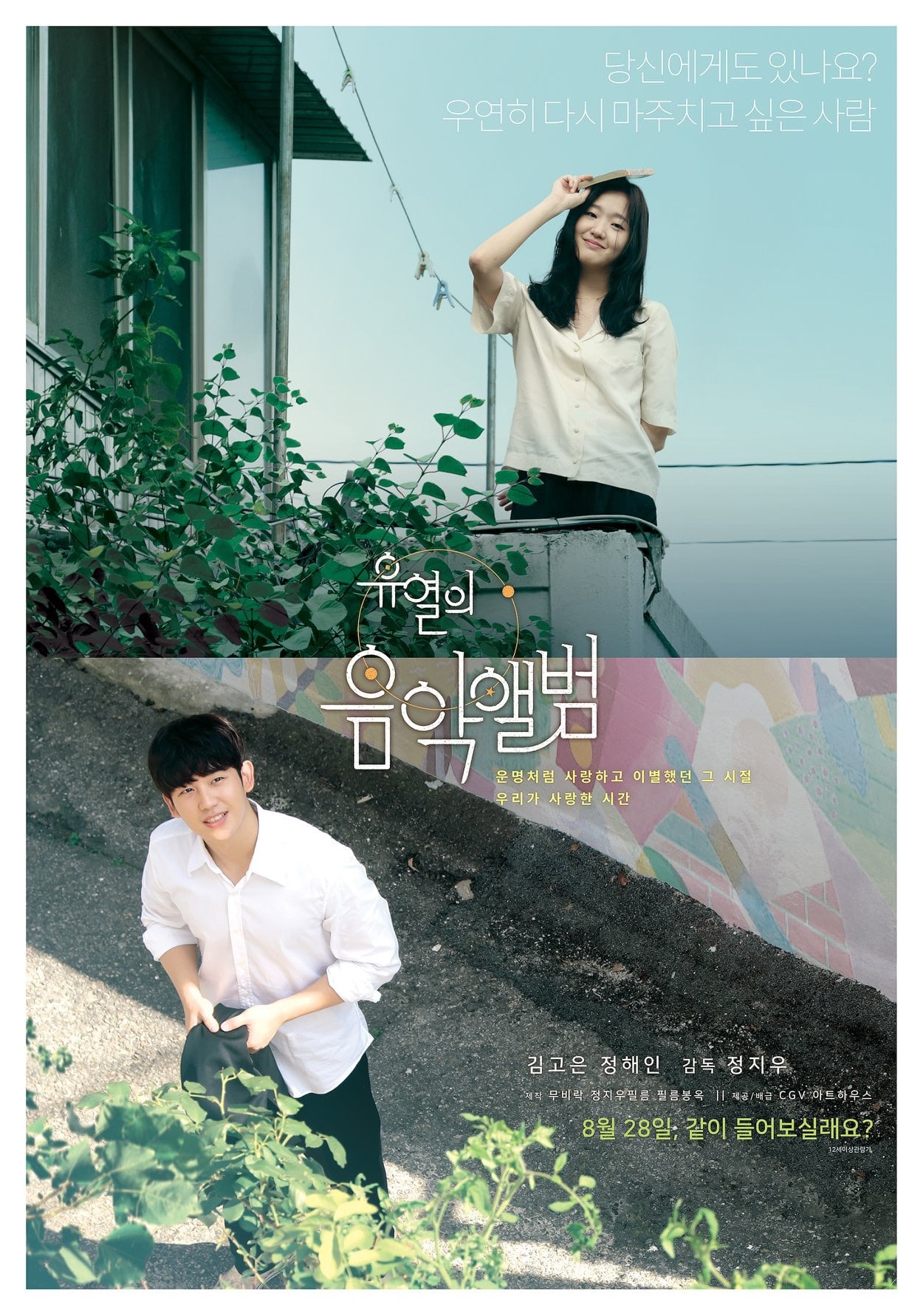 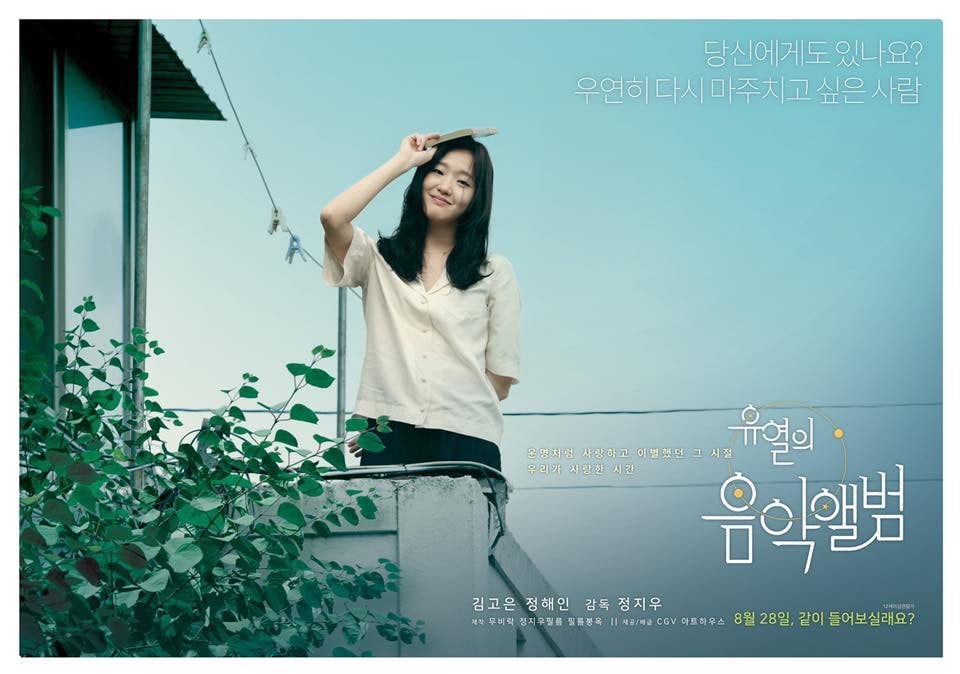 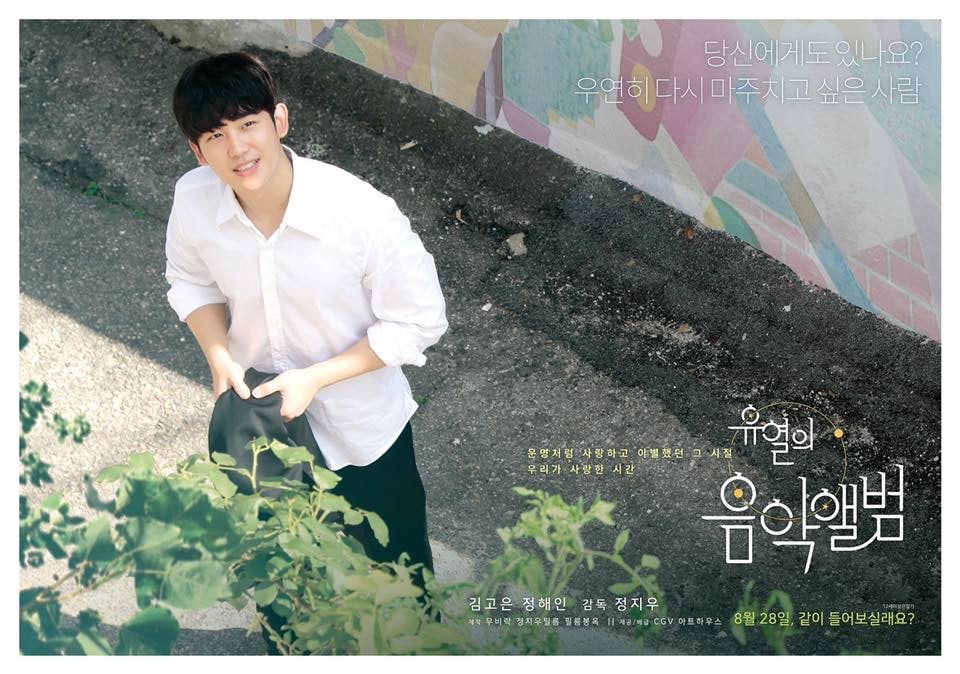 “Tune in for Love” is set to premiere on August 28.

Jung Hae In
Kim Go Eun
Tune in for Love
How does this article make you feel?